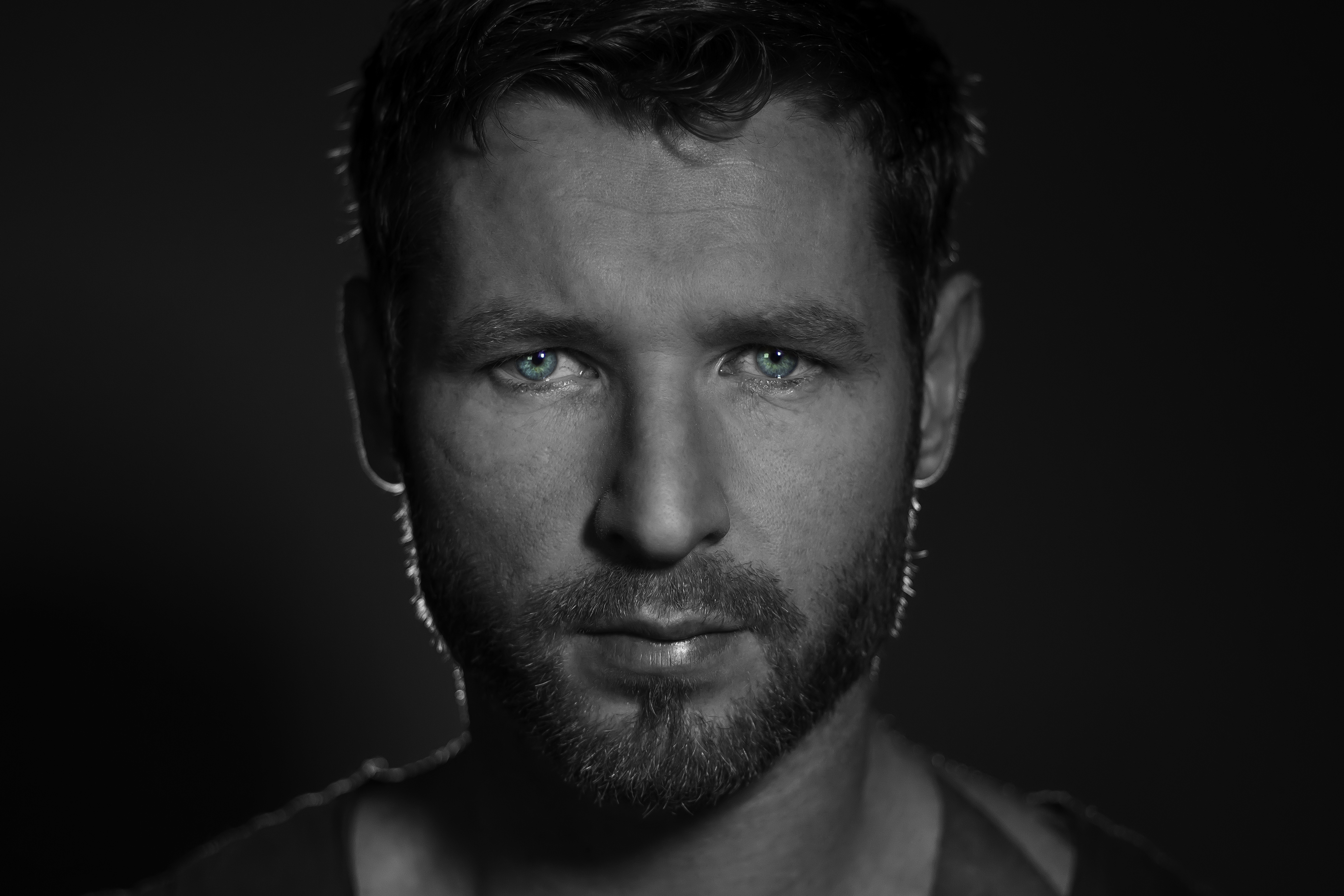 We recently featured the very talented Irish music Producer ‘James Darkin’ who has worked with A-listers such as Kayne West and Rihanna in our last issue, and are delighted to promote his latest track ”Chase” ‘a haunting bass driven epic odyssey’ punctuated with powerful raw guitars, wow its fantastic! Its the second single taken from his debut album ‘Go No Matter What‘. Great work James!! Full review below…

Check out the accompanying video its sick!

Debut Album ‘Go No Matter What’

James Darkin delivers up a deep, dark & sinister voyage into the world of experimental electronica with his new album, ‘Go No Matter What’.

‘Through the Keyhole’ makes for a robust opening with its intricate layers that rise into a driving crescendo, it quickly leaves no doubt of James’s mercurial intentions. Track two, aptly titled ‘Chase’, drops a half gear but loses none of the intensity or intricate detail with it’s dark overtones. Eeeire vocals and a gut wrenching bass mark the third track, ‘Destroyed’.

‘Needle Noise’ lures you in at first with a gentle soundscape but quickly drops into a more ominous mood that has a point it wants to drive home. A foreboding transition into the album’s fifth track, ‘See You Out There’, has what feels like a Door’s vibe running through it, is this the end? spooky! The album’s signature track is a well-crafted piece of dystopian distortion that drums up a feeling of imminent destruction. ‘Cutting Room Floor’ takes a more stripped back approach yet still manages to provide a very menacing punch and some spine-chilling melodies.

From stripped back to hard hitting, ‘Island Calling’ pulls no punches, big kicks and a rolling bass leaves little room to hide. Swipes of fury abound with the album’s closing track, ‘Roll the Dice’ is the perfect culmination of all the deep, dark & twisted sentiments of the previous tracks, a full on frontal assault! Dark by name and dark by nature, James Darkin dishes up a brilliantly intense album that wants you to delve into the shadow world and have a wander through the dark side of life. Wander if you dare!