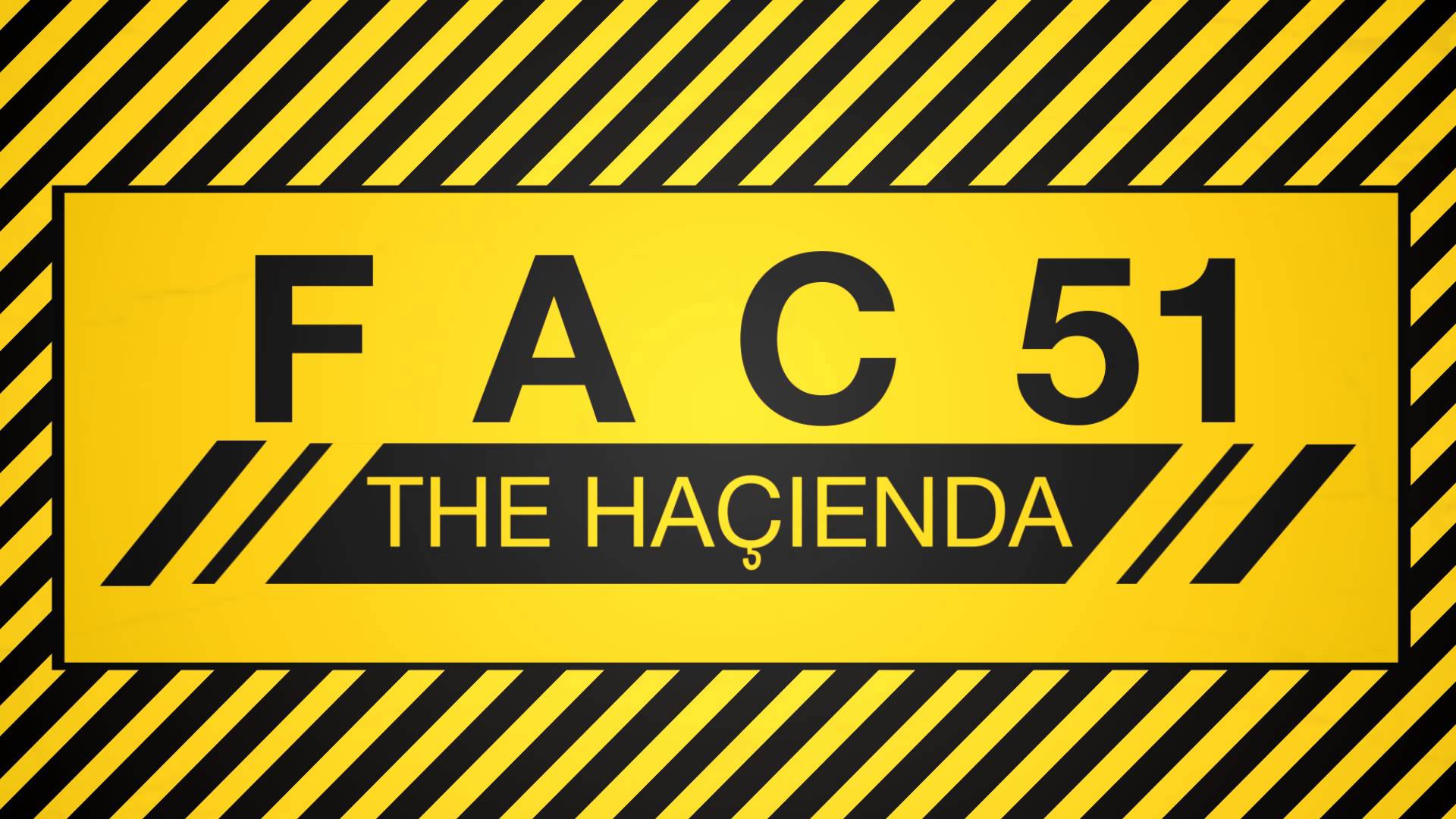 As a new generation rises in the cult of dance music, there are those who are eager to understand the roots of their beat lust, as curiosity drives insatiable desires to understand the origins of the iconic progenitors, who built the foundations of all the dance floors we all get “up for it” on today.

The Haçienda is a name that is synonymous with the UK scene since the 1980s and a name that inspires awe and worship on a scale unpredented, it is quite literally the “Temple” of the UK Acid House sound.

Even after 2 decades since its unfortunate closure, the Haçienda still resonates down to those that were there, and those that wish they were there. No other club in Europe quite captures that raw hedonistic summer of love passion and obsession, and even though the club is no longer standing, it still stands in the hearts and minds as a bastion for all that was great about the early dance music scene.

A website called Blog51, named after the club’s designation in the Factory Records catalogue, is now supplying the Haçienda faithful with downloadable sets, all recorded live between 1983 and 1997 from Frankie Knuckles, Sasha and John Digweed, Laurent Garnier, David Morales, and Pete Tong to name but a few.