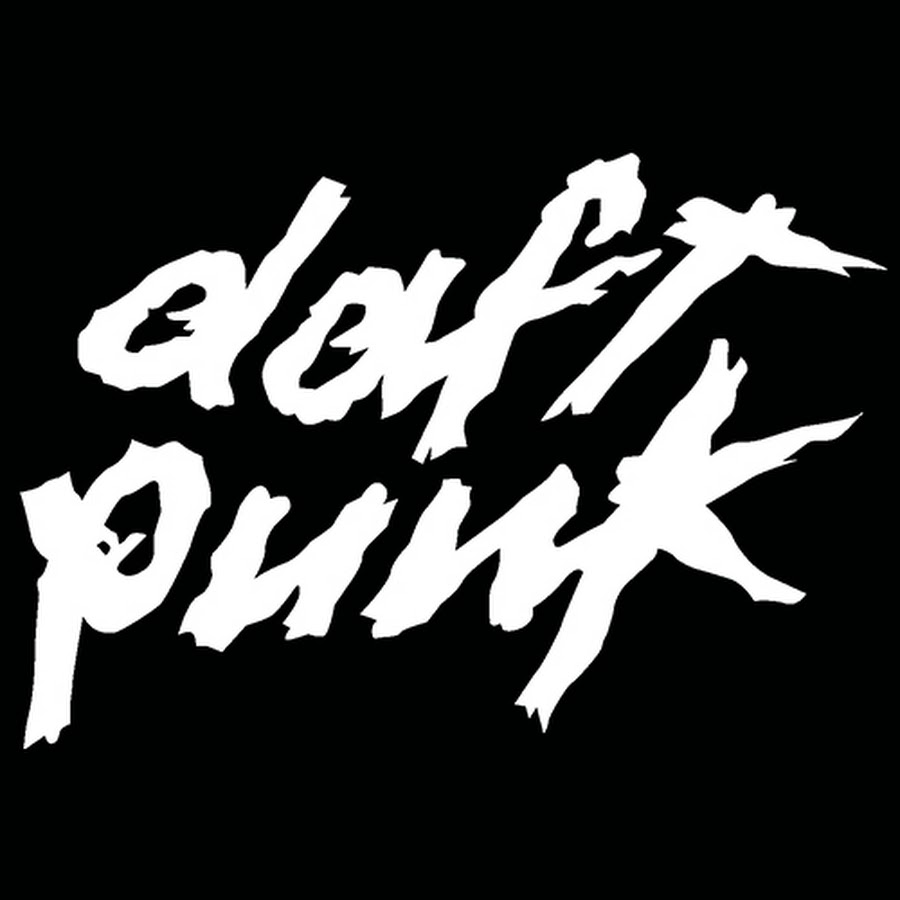 According to a Reddit thread Daft Punk will embark on their first full live tour since 2007!!

Although a spokesman for the duo declined to comment on any prospective shows, there’s also been plenty of talk that they’ll play Glastonbury next year, marking 20 years since their first appearance there.