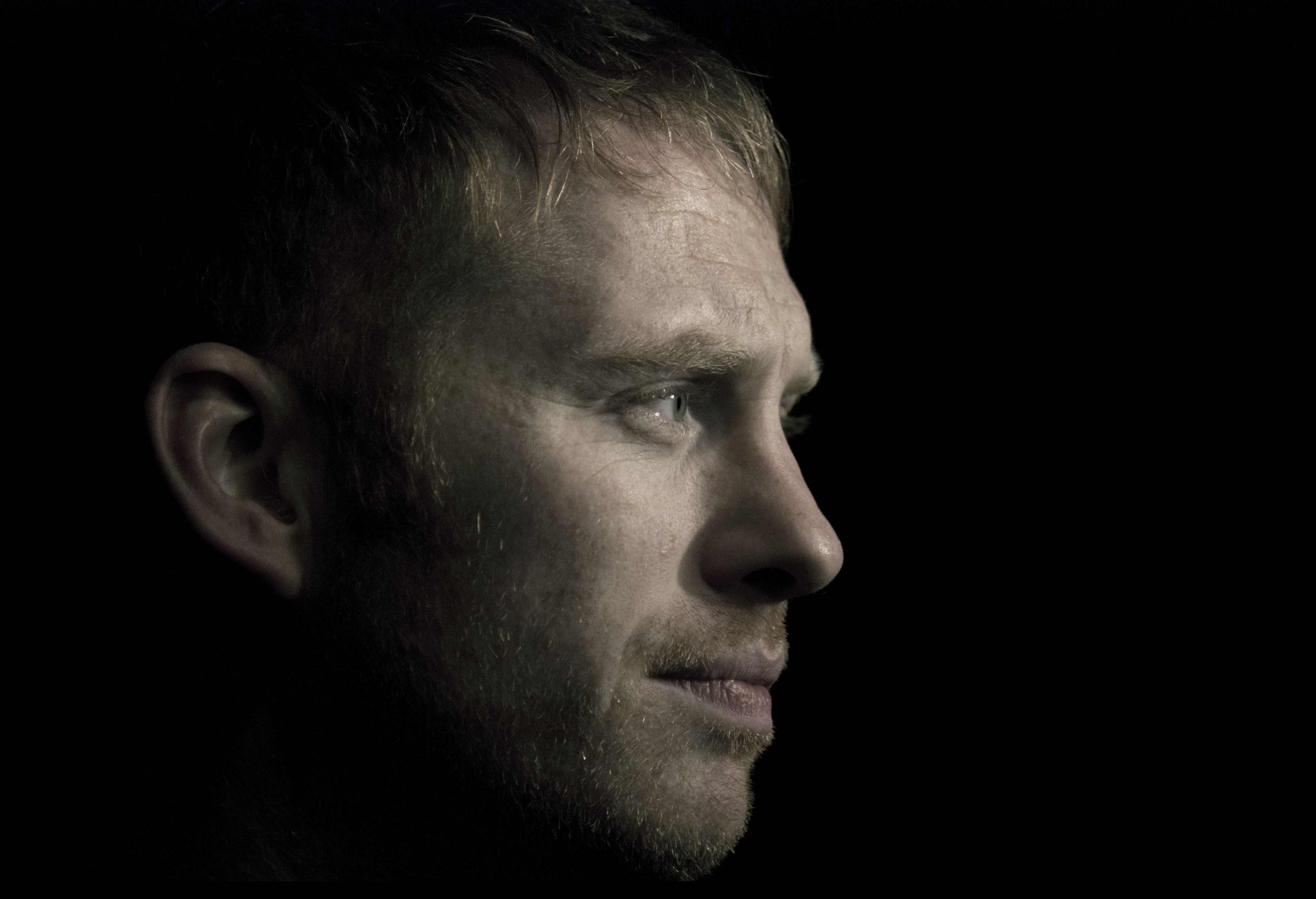 IU – Thank you Will for talking to us at iconic underground, how did your love affair with dance music and in particular techno, begin?

WK – I was blown away by pirate radio in Dublin in the late 90’s, so I decided to buy my first turntables in 1998. My mate ‘Robert Carrick’ showed me the ‘Exhibitionist’ by J’eff Mills’ and gave me bootleg CDs of his shows as the Wizard on ‘WJLB Detroit’. There was no turning back after that. Game over.

IU – How did your earlier Ibiza experience in the now iconic club Space, define your passion and cement your ambition?

WK – My first trip to Ibiza was back in 2008. The first club I visited was Space, my first ever gig in Ibiza was at Space and this year I was fortunate to have the opportunity to play there twice this summer as Hybrasil. I performed live on the ‘Terrace’ and I DJ’d for 6 hours in ‘El Salon’. I had many amazing memories from ‘Carl Cox’s Music is Revolution’, ‘Richie Hawtin’s Enter’ and ‘Elrow’.  You need those great dance floor moments to keep you connected to this thing.

IU – You are quite prolific in releasing your own productions and continue to knock out the bangers, can you talk us through the usual production process, arrangement, outboard and DAWs involved and the inspiration that drives you?

WK – The process always changes. I used to always start with drums in ‘Maschine’. At the moment I am using a lot of hardware such as the ‘Electribe ESX-1’ and practicing for my live show. Recently I’ve been rendering loops from my live show and then re-sequencing in ‘Ableton’ or ‘Reason’. Maschine Jam has jumped into the centre of my live and studio workflow in a big way. I’ve also recently purchased a TR-909 and MPC2000 so both of those will be taking a front seat in my live and studio work. It changes all the time basically.

IU – You recently played a full live production at ONYX Space which must have been surreal how did it go down?  Logistically how much work and preparation did that involve?

WK – I did two shows there this year as ‘Hybrasil’. For the first one I did a live set on the ‘Terrace’ alongside ‘Paul Ritch’ and ‘Answer Code Request’ in addition to a DJ set in ‘El Salon’ for the ‘Visionquest’ takeover event. The second night I did a 6 hour set in El Salon with ‘Juan Atkins’. As an artist you need to keep pushing for and working towards landmark moments in your career. Space is now in the past and we are now looking and working towards to the future. I’m performing Live at the ‘Irish Times Warehouse’ with ‘Vision Collector’ on November 18 (as Will Kinsella) and I’m doing a double header with ‘Luigi Madonna’ as ‘Hybrasil’ in ‘Opium Rooms’.

IU – As one of your fans, how has the mystro ‘Dave Clarke’ inspired and influenced your career?

WK – I bought my first pair of ‘1210s’ on December 22nd 2001. That night I took the last 30 quid I had to my name to go see ‘Dave Clarke’ in the ‘Redbox’. Dave was one of the first people to support my music on the international stage. He was the first person internationally to give me the time of day so I’m very grateful to Dave for the support he has given me over the years.

IU – Is techno a spiritual component in your life?

I’ve taken on many roles over the years in order to survive in the industry including teaching music production, sound engineering, promoting, radio and journalism. It’s a life choice. If you are going to do it you need to commit.

WK – As a promoter, you have brought many artists such as Joseph Capriati, Alan Fitzpatrick, Slam, Sasha Carassi, Cari Lekebusch, and others to Ireland through your Equinox/Apocalypse Now projects. How have these experiences with big headline artists enabled and inspired you to want to work with, and organise the massive event “Light from the Outside World’’  with Techno legend Jeff Mills and & the RTÉ Concert Orchestra” ? Discuss

WK – I did a gig with ‘Jeff Mills’ for the launch of ‘Apocalypse Now’ in January 2012. Jeff’s then manager was really happy with the show and suggested doing an orchestra show. That’s where the story began really. I went home that night, watched Jeff perform with the ‘Montpellier Philharmonic’ and that was it. I committed myself to doing whatever it took to make the show happen. I felt this was something that would be really special and a next level show for ‘Irish electronic music’. There were many moving parts and it was a long journey but it was something I was determined to see through. Here we are nearly 5 years later.

IU – With so many laptops and easy access to DAWS, STEMS, and plugins, what’s the secret to being original and standing out from the crowd?

WK – Whatever you use you need to find your voice. Be it a ‘909’ or ‘Reason’. Learn whatever you are using inside out and commit yourself to the craft 110%. Do whatever it takes to realise your artistic dreams. Whatever gets in your way, remove it.

IU – So what’s next on the musical agenda for Will Kinsella?

WK – Just bought a ‘Roland TR-909’ for the ‘Jeff Mills’ show. I couldn’t find a rental so I just bought it. That means my live show is going to be overhauled (again) which I’m really looking forward to. Come to the ‘Irish Times Warehouse’ &’Opium Rooms’ to find out. There’s a big show coming up on New Year’s as well.

Notes on Rave In Dublin – Documentary