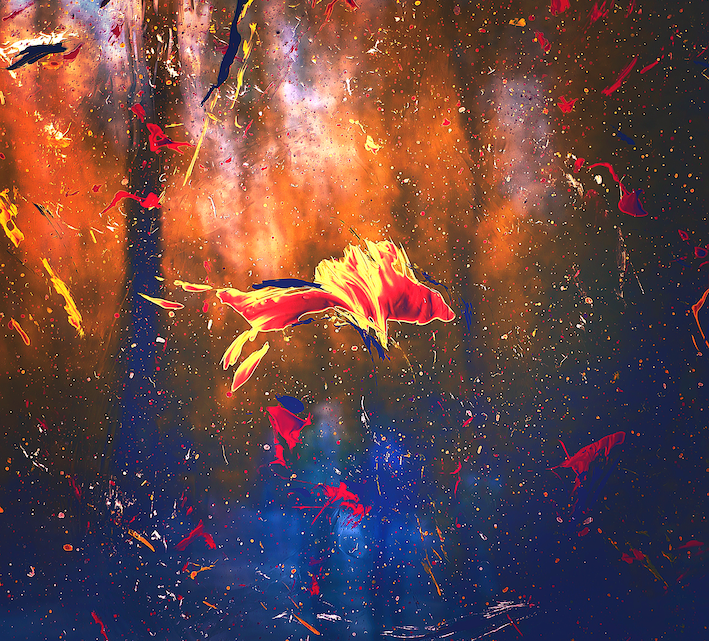 Tim Green’s album ‘In New Light’ is out now on his new imprint For a Memory, get it here: https://orcd.co/innewlight 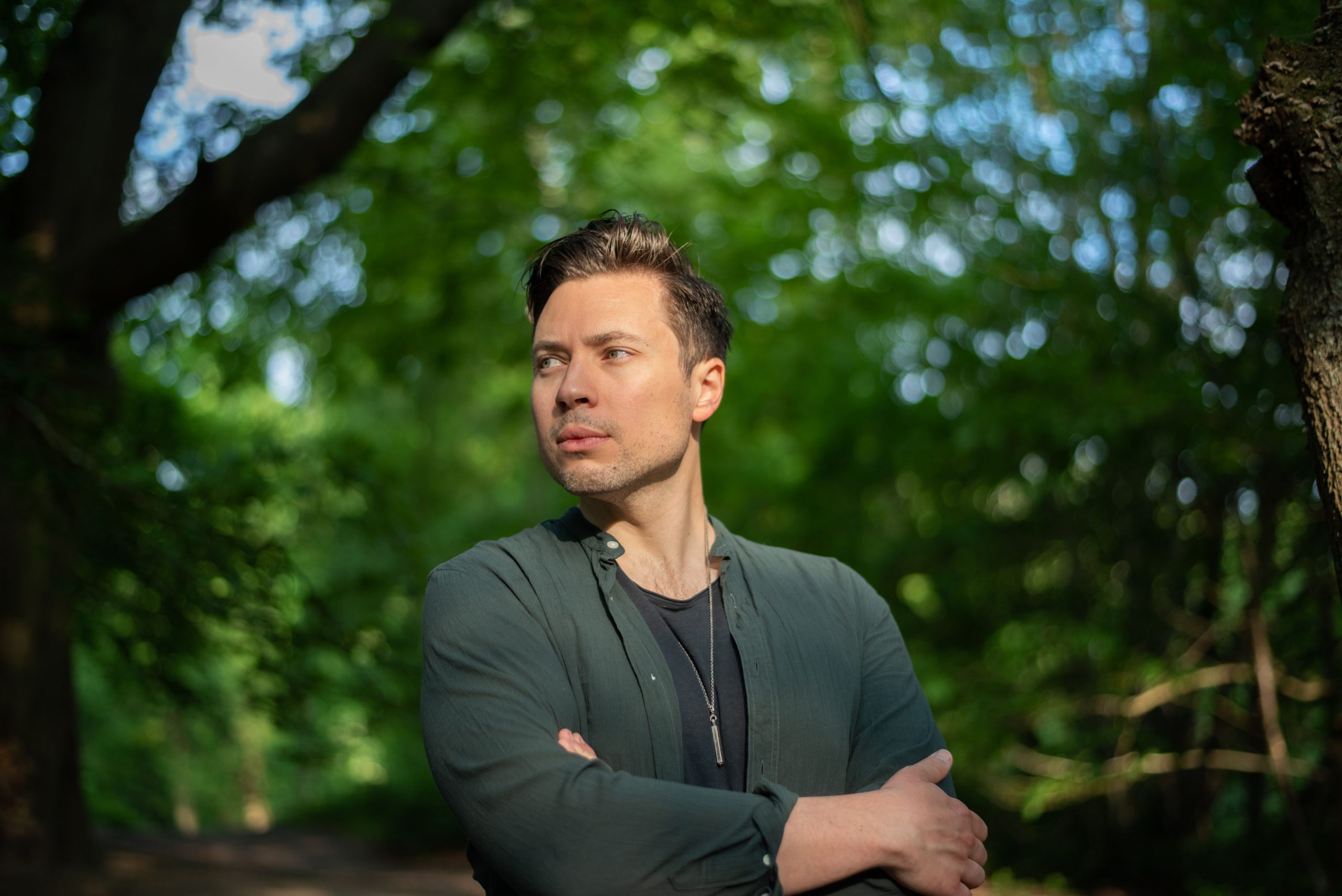 Mike Mannix: Hey Tim, welcome to IU Mag. You’re currently celebrating a milestone; 15 years of releases is big! How do you feel getting to this stage?

Tim Green: Ah, it’s really amazing thanks! It’s been incredibly tough at times to continue, through many changes over the years. But

I’m extremely happy with where I am right now, so it’s all worth it!

MM: You’re honouring this anniversary with your new album ‘In New Light’, featuring remixes of your back catalogue from over the years. Where did the idea come from, and how did you pick the artists who featured?

TG: Yeah, the initial idea was to host the majority of my back catalogue on my new label For A Memory. A lot of my back catalogue had gone past the standard contract term of 10 years. So we decided to in essence, take back the rights to a lot of these songs and host them on my own label. In doing this we thought it would be a great idea to highlight these old songs, with some fresh new remixes! So the album ‘In New Light’ was born. Then it was a simple case of contacting all the artists and friends I wanted to be involved! Thankfully most of them had time and agreed to come on board. It’s all artists that I dearly love and play their music. Artists that have and still do inspire me today!

MM: Looking back over the last 15 years, can you pick out some of your favourite key moments that stand out as highlights in your career (however big or small they may seem)?

TG: I think my first signing on the label Four: Twenty records was the first highlight. I was releasing music under the name TG then. But it was a real dream come true, and really propelled me into a world I did not know much of previously. It was amazing and I’m ever thankful for that opportunity. I think other highlights were countless ones, where many of my DJ influences were supporting my music so often. People like Richie Hawtin, Sven Vath, Claude von Stroke, Lee Burridge, Cassy, Ricardo Villalobos, Loco Dice, Luciano, Andrew Wetheral, Guy Gerber and Ewan Pearson etc…. They all started supporting my music from early on, which was just incredible to me.

Over the years, I’ve had tremendous support from so many amazing DJs, it’s always a pleasure and an honour for me

MM: In such a successful career, I’m sure there have been some tougher moments where you might have questioned yourself – have there been any pitfalls you have had to overcome that you feel have made you a better producer, or helped you get to where you are now?

TG: Absolutely! Actually, I’m here today because I’ve had tough moments and questioned the music I was creating. I have gone through many different styles and shifts in my music, at times I was really happy with the music I was making. But a lot of the time I was very unhappy with it. I was struggling at times to find a sound I could relate to. I have always been a bit of a chameleon and can produce in many different varieties. Which is a good thing from a skill point of view, but never meant I was always happy with the sounds I’ve produced in the past. I’m happiest now in the last few years with the music I’ve been making. It’s really music that allows me to express what I want, to be very musical and experiment with new sounds. All without worrying if it ‘fits’ into a particular sound or style.

I can just get on and do my thing, but always push myself. My entire career with the ups and downs has led me to here!

MM: How would you say that your sound has changed over your career?

TG: It’s freer now, I’m less concerned with trying to keep it cool haha. I just write music I want to hear, and if people like it, it’s a bonus!

MM: What about future goals? Where do you see the next few years taking you?

MM: Thanks for your time and good luck with the album drop!

TG: Thanks for having me.