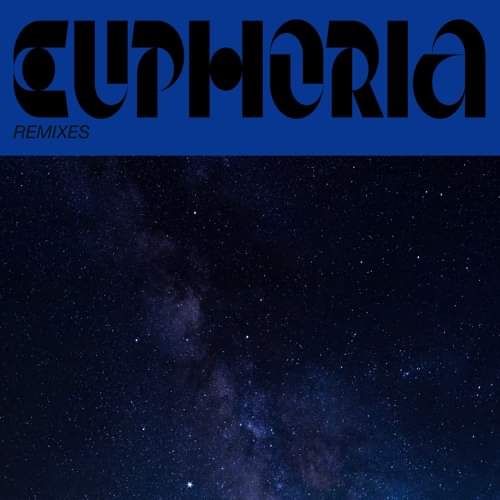 Canadian TDJ (Terrain de Jeux) has made one of the most remarkable hard dance releases of 2021, transcending Trance vibes into a modern style.

‘SPF INFINI’ is an ‘audiovisual experiment’ as described from her and it’s originally a 38-minute videoclip coming among a continuous DJ mix provided by TDJ with new and exclusive tunes.
The original release is out digitally and also on a special boxset consisting of the full-length videoclip on DVD and the mixed compilation on CD. It comes also with 11×17″ poster and SPF INFINI silicone bracelet.
In addition to this great compilation album it’s noteworthy to mention an anthemic track that’s appealing to the masses and it just came out as a separated EP.
‘Euphoria’, made by TDJ featuring fknsyd, is the new release of Collection Disques Durs and

it showcases mostly the banging remixes of the Belgium based extraordinary Julian Muller, as well as the Hungarian newcomer Slym