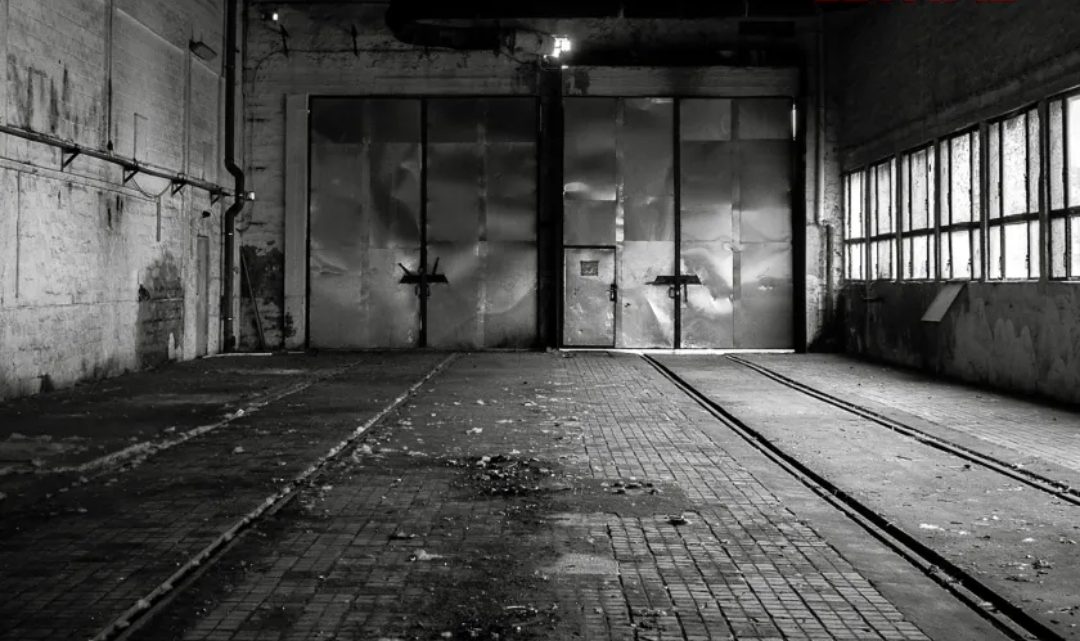 It’s time to focus on the phenomenal ravemeister Eamon Downes. The man behind the legendary Liquid has recently celebrated the 30th anniversary of the iconic ‘Sweet Harmony’.

Above board, Liquid is not only about this anthem or ‘Liquid Is Liquid’ or even his golden Oldskool years at XL 1 and various worldwide gigs.
There’s a history that’s still rolling out there with golden letters, paying homage to the Liquid substance and legacy.
To an average listener, the sound of Liquid has always something inspiring like a euphoric musical hug captured either with breakbeat, techno or house bits and pieces.

The truth is that Eamon Downes hasnt’t rested on his laurels,

thus he has given rise to 3 Liquid albums, plenty of EPs and remixes, all unleashed over the last 4 years. 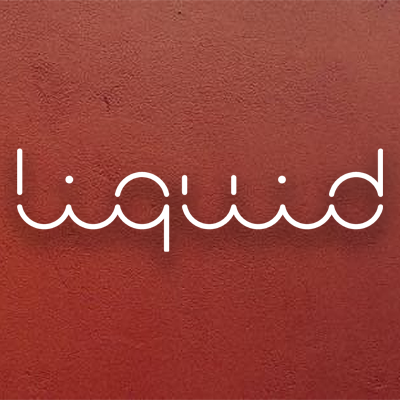 Additionally, he’s part of the Clerkenwell Sound (www.clerkenwellsound.tv) creating cutting-edge music for TV, film scores etc.
By the way, have you checked out his joint effort with Sanxion for FIFA 22?
At the dawn of 2021, Liquid proudly presented a brand new album, entitled ‘LETHAL’, written, mixed and produced by Ame (a.k.a. Eamon Downes) and Sanxion (a.k.a Mark Coupe).
It’s released through Kniteforce Records and comes out on vinyl and digital format. It is described by Eamon Downes as

If a picture speaks a thousand bytes, then

we can admit that an album like ‘LETHAL’ speaks of thousands of vibes.

Not about the quantity of the tracks, but there’s definetely a quality of diversity, as much as Eamon sounds like a prudent.
To illustrate this point, collaborations with names such as Rachel Wallace, Earl 16, Niki Mak and Echo Ranks have made a big difference – to such an extent that it’s a complete undying record.
None can sit out on dub reggae masterpieces like the opener and closing tracks with the magic vocals by the Earl 16, or even the crispy breakbreats and scratches on ‘Battle of Minds’.
Then it’s ‘Kill For You’, a track that took us to a modern ‘Papua New Guinea’ area. One of those tracks that deliver the Liquid trademark.
‘Dread Inna Babylon’ with Echo Ranks is a firing jungle piece of ragga twist.
Also, there’s ‘Machine Repetition’ where fans can be transferred to the year 1991. The year of Bleeps.
‘Broken’ finds Liquid collaborating once again with Rachel Wallace. A track that highlights the voice of the legendary queen under
the keys of darkness. 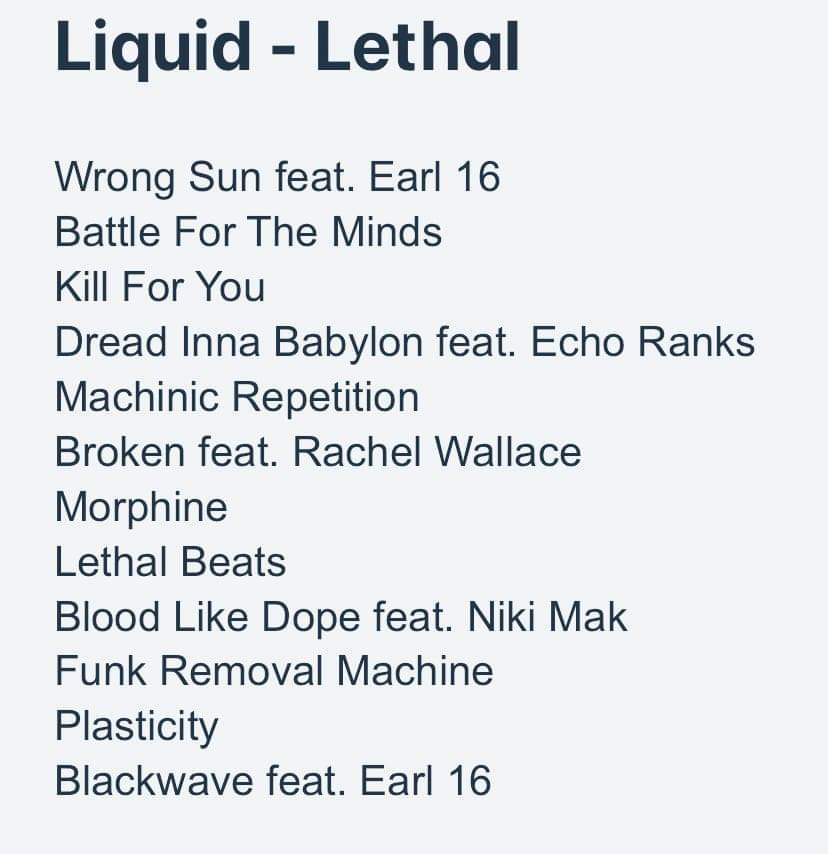 ‘Morphine’ and ‘Funky Removal Machine’ must be taken from the arsenal of bangers from the 2017 album ‘ENERGY FLOWS’. The contemporary nuskool beauty of Liquid.
‘Lethal Beats’ is one of the shortest tracks of this records, amid it’s a proper roller. We have on a repititive basis the repressible banger by the name ‘Plasticity’; most likely the biggest highlight of this record.

A proud Drum & Bass jaw dropper. Beware of that!

Last but not least, ‘Blood Like Dope’. A massive collaboration with Niki Mark. A modern atmosphere is in the bag.

“There is nowhere else to turn,

When everything that worked stops working,

Nothing left that I can depend upon,

As far as you can realize, ‘LETHAL’ has surfaced from the underground up to the sky. A laudable new work that stands for a futuristic approach in rave.
Moreover, when a diligent label like Kniteforce Records shows support to a release like this one, then it’s cut out to be for every fan of the old and new generation.
We’d recommend you don’t stick to the past. Life lies ahead and so Liquid do under the modern techniques and new ideas.

‘LETHAL’ seems like a doorway to something musically aspiring and influential. An album for everyone that loves Electronic Music.