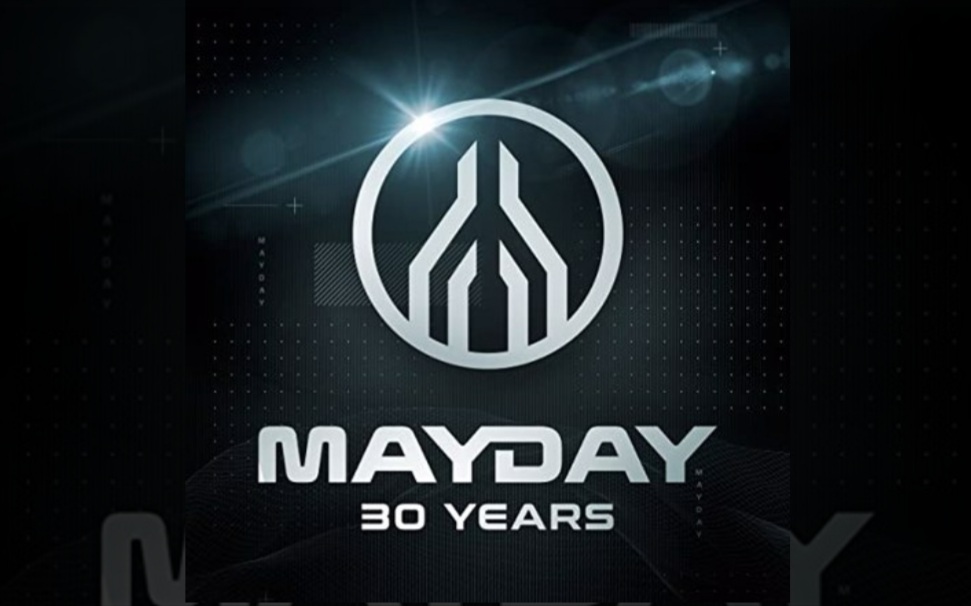 One of the most iconic, extravaganza and established festivals of Electronic Music has just hit 30 years since it’s first strike that took place on 14th December 1991.

A night that’s unforgettable for the city of Berlin and the whole Techno scene, with approx. 5,000 mad ravers going mental by the sounds of an incredible lineup of DJs and acts.

Witness the authenticity of raving with no cell phones, but whistles…

Germany has drawn the attention of the whole world in the late 80’s with the fall of the Berlin Wall in 1989 followed a year after by the reunification of East and West Germany.

A history that was written with technostalgic letters as it played a key role to the unity of people, by the power of one sound that can be caused through Techno.

A sound that has found its home through DT64 radio station and shows such as the ‘Dancehall’ by Marusha, being on the top sources of Techno and Dance music during the early 90s.

And to be fair, the first MAYDAY party had its own mantra and aim to ‘SAVE DT64’ in order to support the broadcaster that has lost their frequencies a year later …

Three decades after, we’re at the dawn of 2021 and suffice to say that the idea of MAYDAY is still heavyweight around the globe. On the grounds of this anniversary, the team behind this huge movement have just released a ‘MAYDAY – 30 YEARS’ specialty, available on 4×12″ Vinyl and CD.

The tracklist is totally stunning with massive anthems and even bigger acts (e.g. The Prodigy, Marusha, Westbam, RMB etc.) and worth every single penny for this golden addition to your collection.

Follow MAYDAY for all updates, news and the next event that will take place on 30th April 2022 in Westfalenhallen Dortmund: https://www.mayday.de