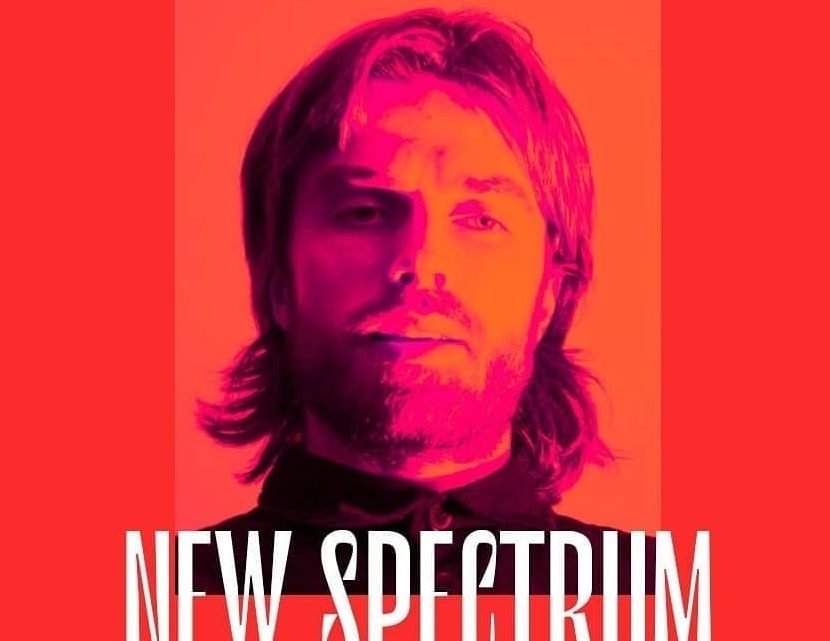 Irish producers remain on a high level this year, and if you’re unaware of that, then it’s time to check out New Spectrum, who’s a very noteable example.

Originally 1/2 of the established duet of Brame and Hamo, New Spectrum is the solo project of Conor Hamilton. Probably

one of the hottest breakthrough producers and a must listen

Based in Berlin and inspired by the sounds of The Chemical Brothers, Thomas Bangalter, Yazoo, Roisin Murphy, it easily makes sense that New Spectrum has a sophisticated taste in electronic music.

It’s vital to say that Hamilton delivers a melting pot of House and Techno-ish vibes with a heavy dose of energy from the 90s.

Solomun actually put my track ‘Different People’ in his Spotify playlist, and his selection in the playlist is quite varied in regards to genre; there is some great music in there. So I thought he might like the rest of my productions as they are super varied also.

He had a very open mind to the stuff I sent, and we got this EP from it. Which is nice as an artist to have free rein on the production style.” – recalls Hamilton. His new EP is called ‘Eurobelts‘ and consists of four new tracks of 126-130 bpm range.

“In regards to differences in the EP, this is a bit less poppy and bit darker than the rest. The other tracks all had a more pop arrangement and were more fitting to the radio. I still always want to keep the tracks for this project more accessible and always ground it with catchy melodies, sounds, and vocals.”

The ‘Eurobelt EP‘ is a showcase of eclecticism, with four tracks ranging from emotional Electronica to upbeat Disco and energetic Breakbeat. 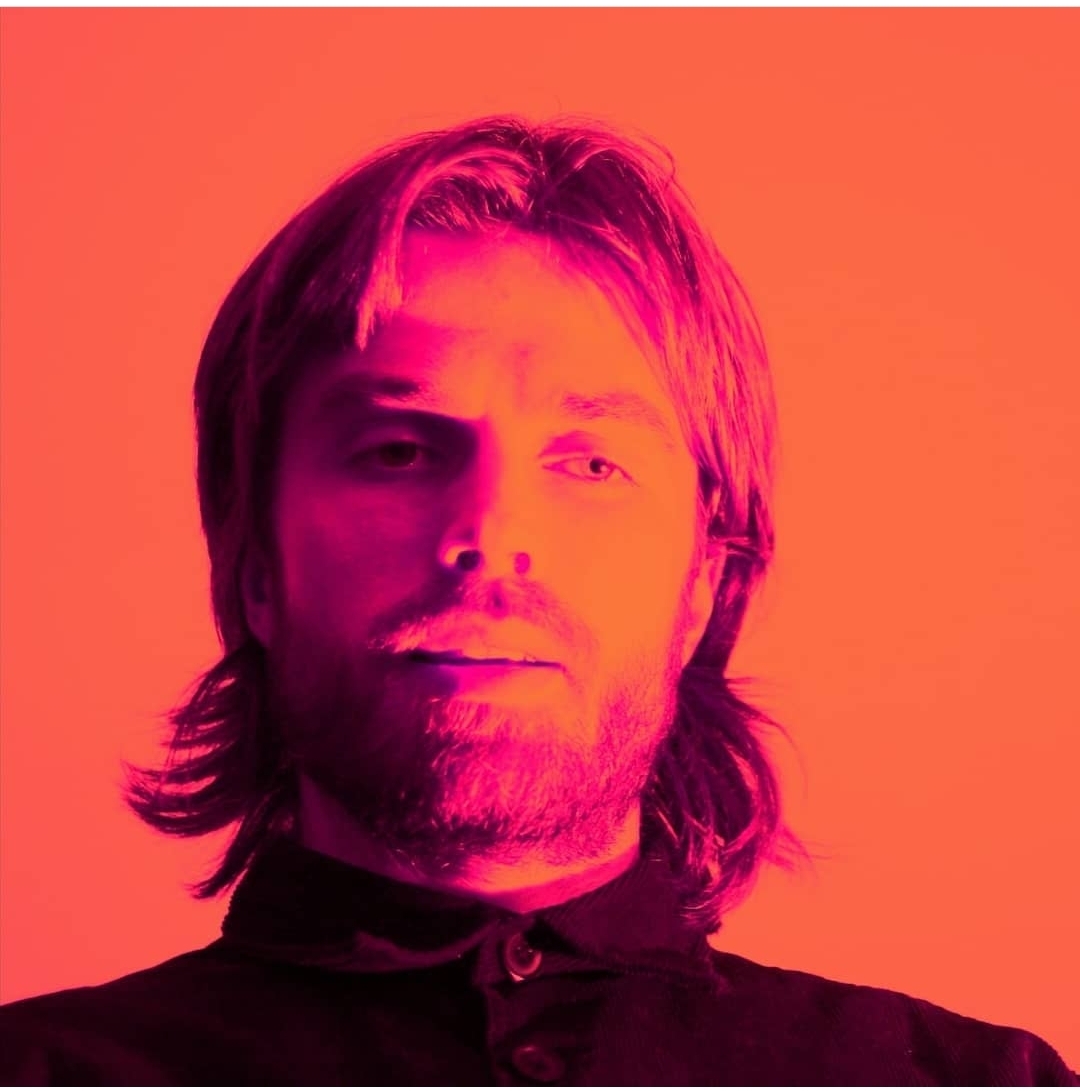 ‘Rescue‘ feels like two people on a search for one another, having a melancholic but euphoric trip along the way.

‘Disco Nights‘ is a ride through the night with unexpected twists, turns , and flashing lights.

‘When I Cant Get Enough’ starts to play, and those percussions hit, it won’t leave you standing still. Dark dance floor energy.

The title track, ‘ (So High),’ hits the overdrive – a high octane drone pursuit through a dystopian industrial district. All scanners are on high alert.