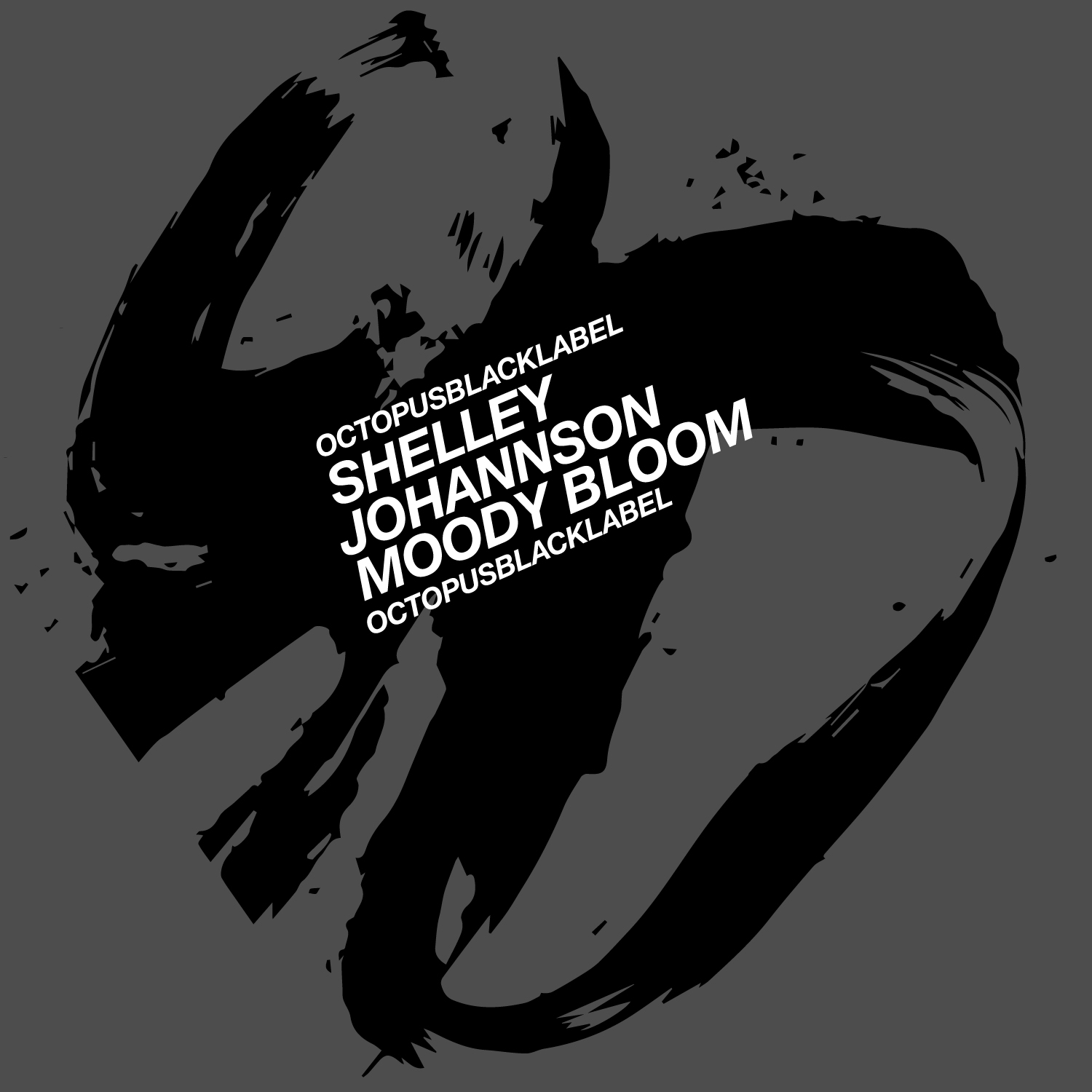 Shelley Johannson is a relative newcomer to the techno production scene having had the one release before on Octopus black and it is on Octopus black that she comes again with this quality new techno EP.

Title track Moody Bloom kick’s things of with a disjointed kick drum that will catch a few unsuspected dj’s out. The track builds with some great syncopated drum patterns and some nicely done apregatied synth work. The track then continues with some old school hats and ride’s with scattered fx delay’s towards last drop that kick’s like a mule once it comes back in. The final break uses the same arp synth pattern but with massive doom noise till it pitches up till drop’s in to maximum impact.

Deleted dreams start’s by enticing you in with of beat and stab noises that build to end of each bar the vocal fx throughout help the groove move along nicely along with the key changes at each bar end. A minimal style synth line then is introduced with rising pitch and the opening up of the synth to great impact at the drop. The track then carries on till it’s finally with same minimal line and some massive dark synth pads throughout.

You will see is the funkier track of the ep almost house feel to track with its shuffling hats and clap’s and old school style bass and fx’s littered throughout build up to main drop. When the kick arrives back in the company of and old school afro beat percussion and some dark pitched vocals, the track then carries along with Shelley now trademark vintage drum machine patterns that grooves along to its finale.

Overall a quality ep from Shelley here that harks back to days of old with some great drum patterns and dark synths but still has the production qualities of any new techno. Good music.

Under The Knife Album (General Surgery)
View All