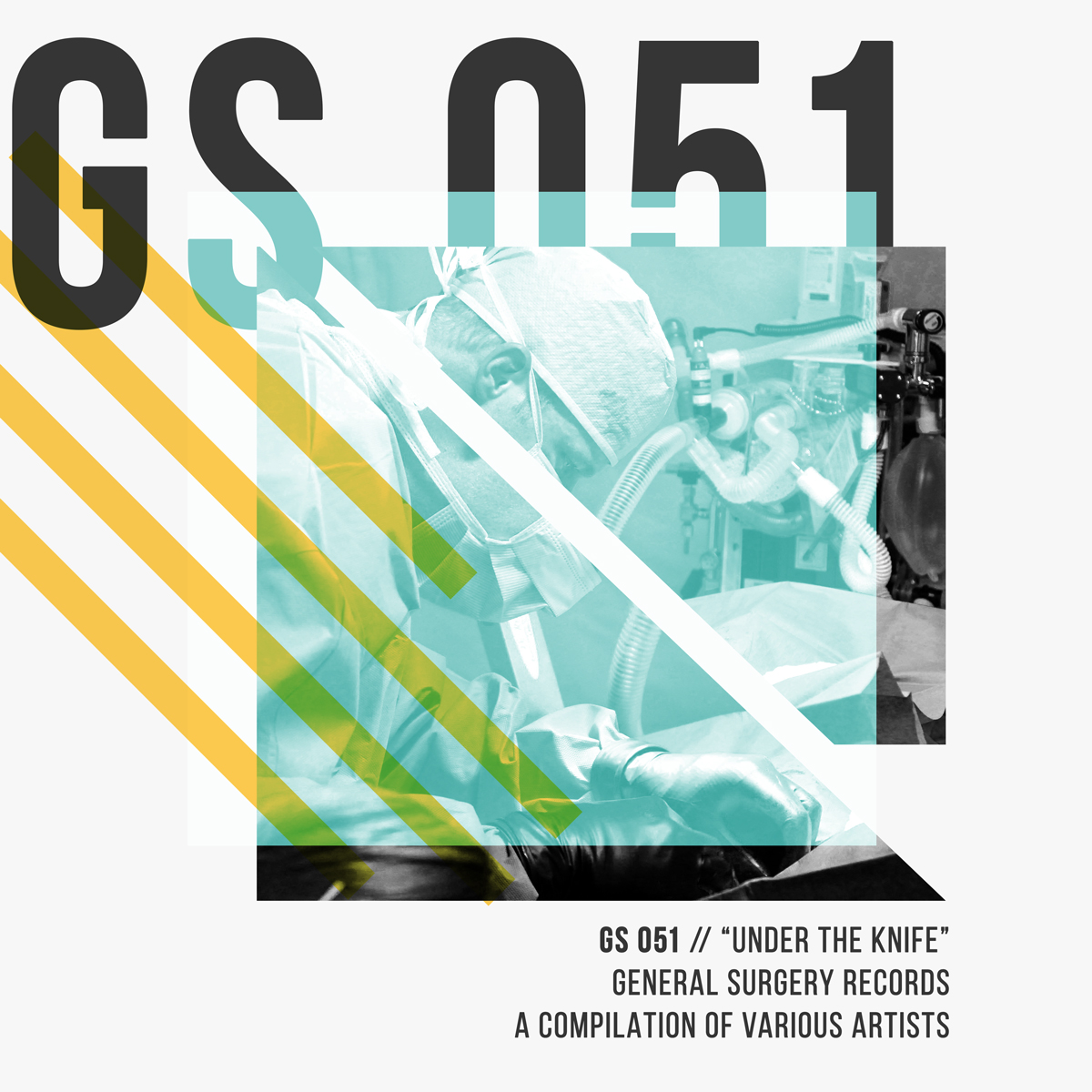 Under The Knife Album (General Surgery)

General Surgery Records have been turning out some amazing music over the years whether it be techno, trance, tech house or even house – it’s true to say they have some epic releases under their belts. Now they have another one with the release of their album ‘Under The Knife’.

20 original tracks and two remixes make up this album and it’s nothing short of what we expect –  pure, solid gold from start to finish. It’s hard to pick out stand out tracks because each on their own tells a different side to it…Put them together and they just flow, creating and weaving  a story as you listen to them .

So where do we start with this review?  As I’ve already said, it’s hard to pick out one track that stands out from the others , so what we shall do is do a start, a middle and an end three tracks that are picked for review:

It just had to be the opening track of the album for me personally – with the chanting at the opening and throughout, it just gives the album the perfect intro that works and fits, building the track and setting the scene for the journey ahead, making you want to dive in deeper and explore.

Thumping!!That’s the best way to describe the opening of this BEAST of a tune. It’s absolutely the kind of track that just make you want to stand up and dance – it’s that powerful!! Always building and growing, it could almost be like listening to the inner workings of your mind. Cogs forever whirring and ticking…evolving

Don’t we just get the treatment in this one?! It feels like it combines various styles in one, working its magic each time another note passes through the speakers. It’s varied and interesting and never really seems to have a point that doesn’t expand your thought process about where it could end up leading you on the next leg of your journey.

Other stand out tracks that just missed out are:

Xaric – Bird in A Tree

All in all you just can’t fault this album. It deserves every success and will be sure to fill some dance floors upon its release 8/10!