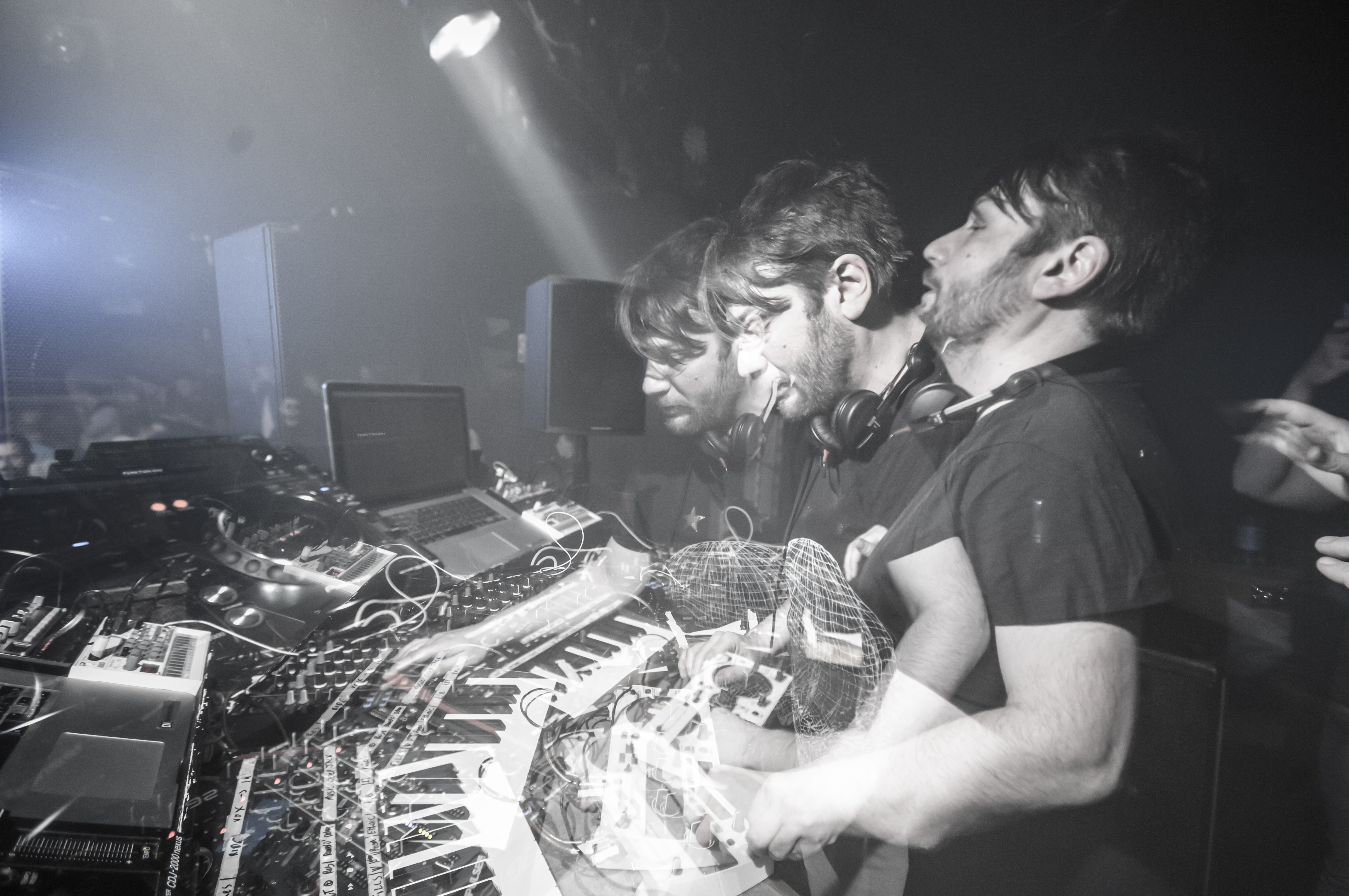 Superfreq kick off a series of new releases from revered live performer and production wizard Saytek with his excellent three track ‘Re Entry’ EP.

Having cut his teeth as a young clubber and producer at many of Superfreq boss
Mr.C’s influential parties, Saytek has become one of the electronic music scene’s most
in-demand live acts. Named ‘one of the UK’s freshest and most exciting acts’ by Carl
Cox, his recent BBC Radio One live session received broad critical acclaim.

Saytek writes, produces and performs everything live on the fly, using a myriad of machines
and effects. He has released on key labels like Bedrock, Marshall Jefferson’s
Freakin303 and Kevin Saunderson’s KMS, and here serves up a trio of tracks culled
from a series of live jams and edited down into DJ-friendly form.

Up first is ‘Re Entry’, a Chicago influenced but truly modern house track with a killer bassline. Acid twitches, filtered and fiery vocals and coarse claps all add intensity to the groove and ensure it will blow up on any dance floor.

Then comes the equally essential ‘Just My Opinion’. This one has huge rubber kick
drums pumping away down low, cosmic pads swirling about and a male vocal
repeating the title’s refrain. It’s muscular, bouncy stuff designed to shake a club to its
core.

‘Acid Jam Six’ completes the EP in style, with spaced out atmospheres run through
with a bright acid line that pulses and twitches with future menace. It’s the centre-point
of a compelling and cantering groove that carries you away into the cosmos.

This is a fantastically live and dynamic collection of club focussed tracks that are sure
to rip up dance floors in true Superfreq style.