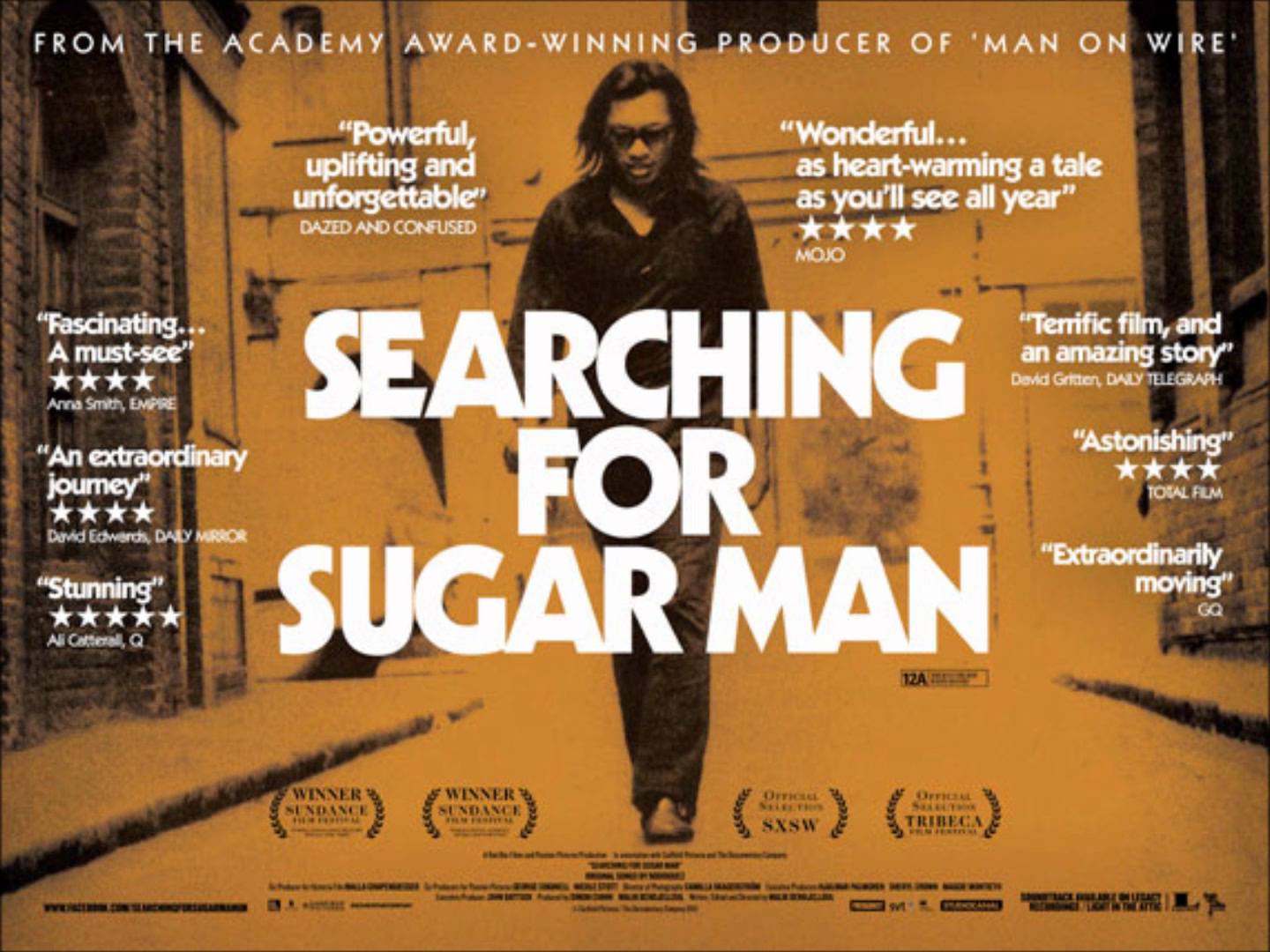 In the early 1970s an iconic enigma of Mexican, Indian heritage, Sixto Rodriguez became a Detroit folksinger, ( on par lyrically with Bob Dylan ) who had a short-lived recording career with only two well received but non-selling albums in the US, then ultimately dropped by the label.

Unknown to Rodriguez, his musical story continued in South Africa where he was the soundtrack to the anti establishment movement during the Apartheid era, and more famous than Elvis, yet, completely unaware.

presumed dead after a suicide or so the story was put out, that is, until he rose from the dead, after a few fans in the 1990s from South Africa decided to seek out the truth of their hero’s fate.

What follows is a bizarrely heartening story in which they found far more in their quest than they ever hoped, while a Detroit construction laborer discovered that his lost artistic dreams came true after all, and one which we at iconic underground magazine will be revealing in an interview with the man himself… an incredible and humbling story.

Rodriguez is currently on tour – dates at Rodriguez-music.com.