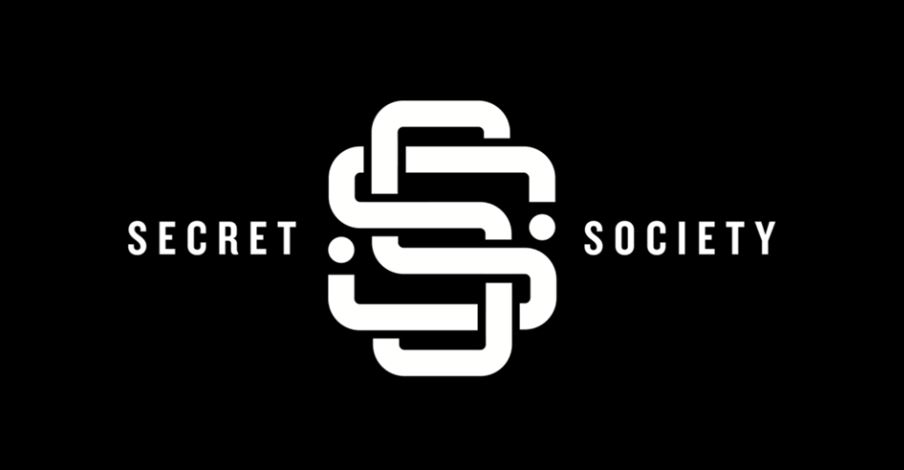 Interview conducted at the start of lockdown

Keith Rosedale is the brain child of the brand new slick Secret Society Studio based in Dublin, that aims to showcase the very best Irish & International underground artists, and promote them through their massive online media machine.

I took a trip out to the new gaff to talk with the man himself and his talented team.

Mike Mannix: Keith loving the new Secret Society studio its fucking sick man, a great place for this interview. Give us some background than on your early influences in dance music…. 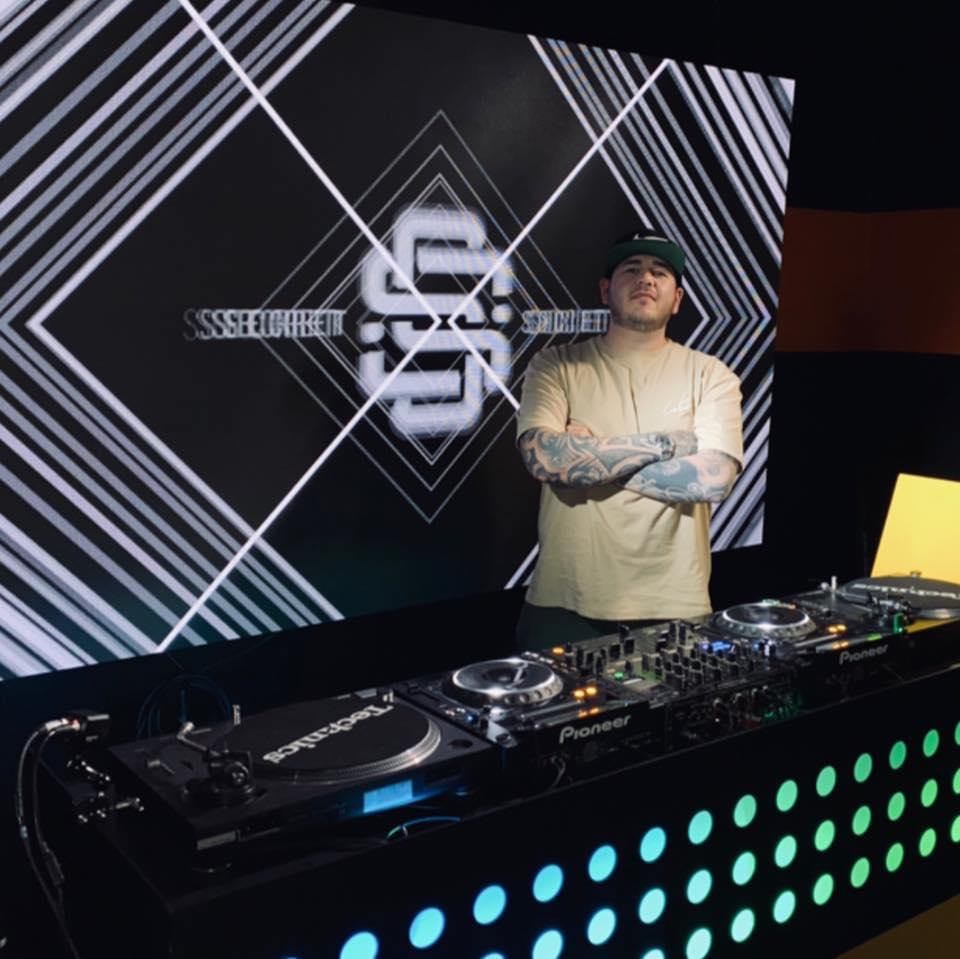 Keith Rosendale: Cheers Mike, the first memory I have about dance music would be buying The   Best of the Dance 92 tapes when I was about 14/15, I use to fall asleep listening to it, I loved it. My sister used to give me tapes from the clubs (UFO) she used to go to, she was the one that said to me this is rave and from that, I would eventually end up going to all the raves in Dublin. The place where I would go all the time regardless of who was playing was The Temple Theatre it was my thing, I absolutely loved it.

And then as regards getting into how events, where organised, was through the Creation lads like Cozy, Matt Locks, Sunil Sharpe. What they used to do way before its time was use Hotmail accounts for the Creation database which you had to be accepted by someone who knew you. They’d send out group emails once every 3 or 4 months and there would be literally 2000 people in Dublin city center getting in buses going to the likes of Donabate Beach, Devil’s Glen, and for me, these parties were the best. These guys did it for the love, it wasn’t about money and at the end of the night the place was spotless, they would clean it all. The Creation parties was my initial spark of interest in promoting events, and then it was District 8. I have a lot of respect for these guys, they brought the (Irish) scene a step further, production-wise that hadn’t been done before. If we had of had different licensing laws, D8 (District 8) would be a superclub today.

MM: Yes that’s the discussion at the moment with ‘Give Us The Night’ and Sunil Sharpe regarding the archaic licensing laws in Ireland?

KR: Yeah man, I know Sunil for 25 years – when he used to bring over DJs to Dublin in the early days it used to annoy him about the early closing times, and its why he’s doing whats he’s doing today to try and change it. They (Irish Government) seem to think if the off-license closes at 10 pm, it’s going to stop kids from drinking but it just creates more issues for adult legal drinkers. Same as when there’s an hour left in the club, people order as much as they can and then they end up plastered. Then when pissed up people are coming out of the clubs at the exact same time, everyone is barking at each other trying to get a taxi, which causes a lot of hassle. But as a comparison, when I went to London, I left the club around 5 AM, went out and I was the only one in the street, got my taxi straight away. Different setup that’s much better, we need that in Dublin.

I have a lot of respect for these guys, they brought the (Irish) scene a step further, production-wise that hadn’t been done before. If we had of had different licensing laws, D8 (District 8) would be a superclub today

MM: So then you got into organizing your own parties?

KR: Yeah I did – over the years I’ve been a lot of after-parties in Dublin, some of them are really good, others are not, some are more for the actual party than the organisation, so this is where I saw a gap in the market and try to take it on another level. We had volunteers who got involved because they loved the scene, so you know, rather than making it about a cash cow, we were about giving to Dublin something to do at those hours. We had premises for 2 years, the Mansion and a Warehouse, and never had a problem. People would respect the rules you know.

MM: What was your average attendance?

KR: On a Friday around 120 and on a Saturday night around 180. It was never about overfilling, but to create a nice vibe where everyone would feel welcome and safe. Unfortunately, Secret Society after-parties are finished for now….

We had premises for 2 years, the Mansion and a Warehouse, and never had a problem. People would respect the rules you know

MM: Was it earlier than you anticipated?

KR: Well, yeah, they wanted to turn the premises into an office but at the same time  I think I’ve proved my point now, that I can be done in Dublin successfully with the right team and mentality. At this stage think I’ve done enough of the after parties and someone is going to take over soon. Whoever wants to do that, I’ll be totally supportive.

MM: So from the Secret Society events to your brand new purpose-built state of the art studio which we are sat in now, what’s the plan? 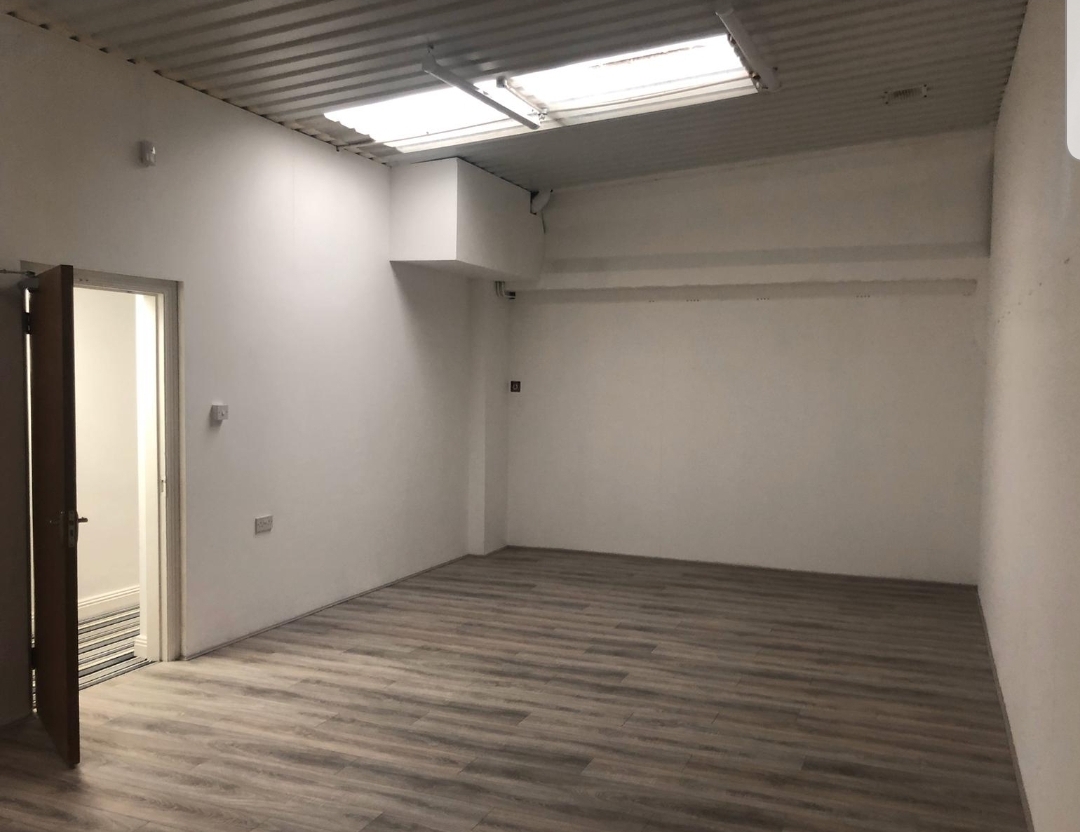 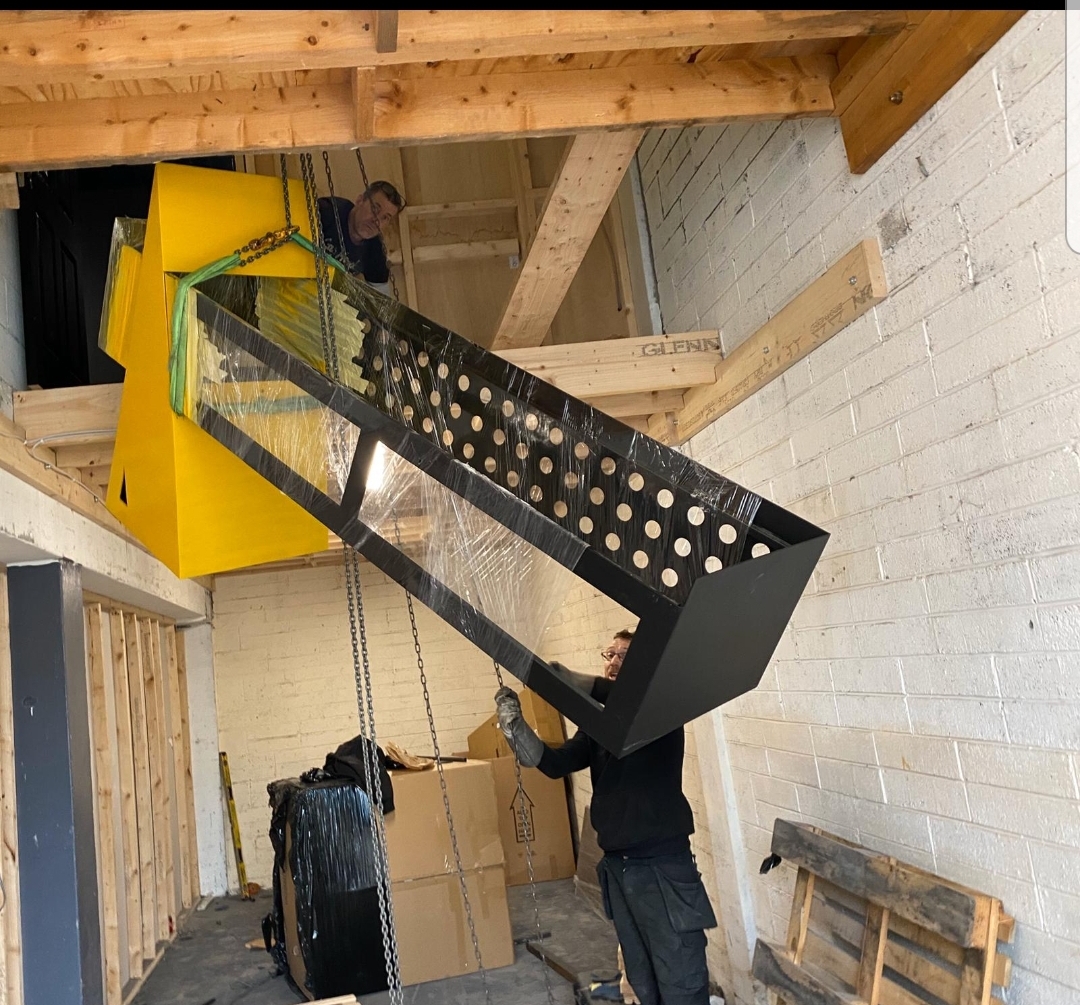 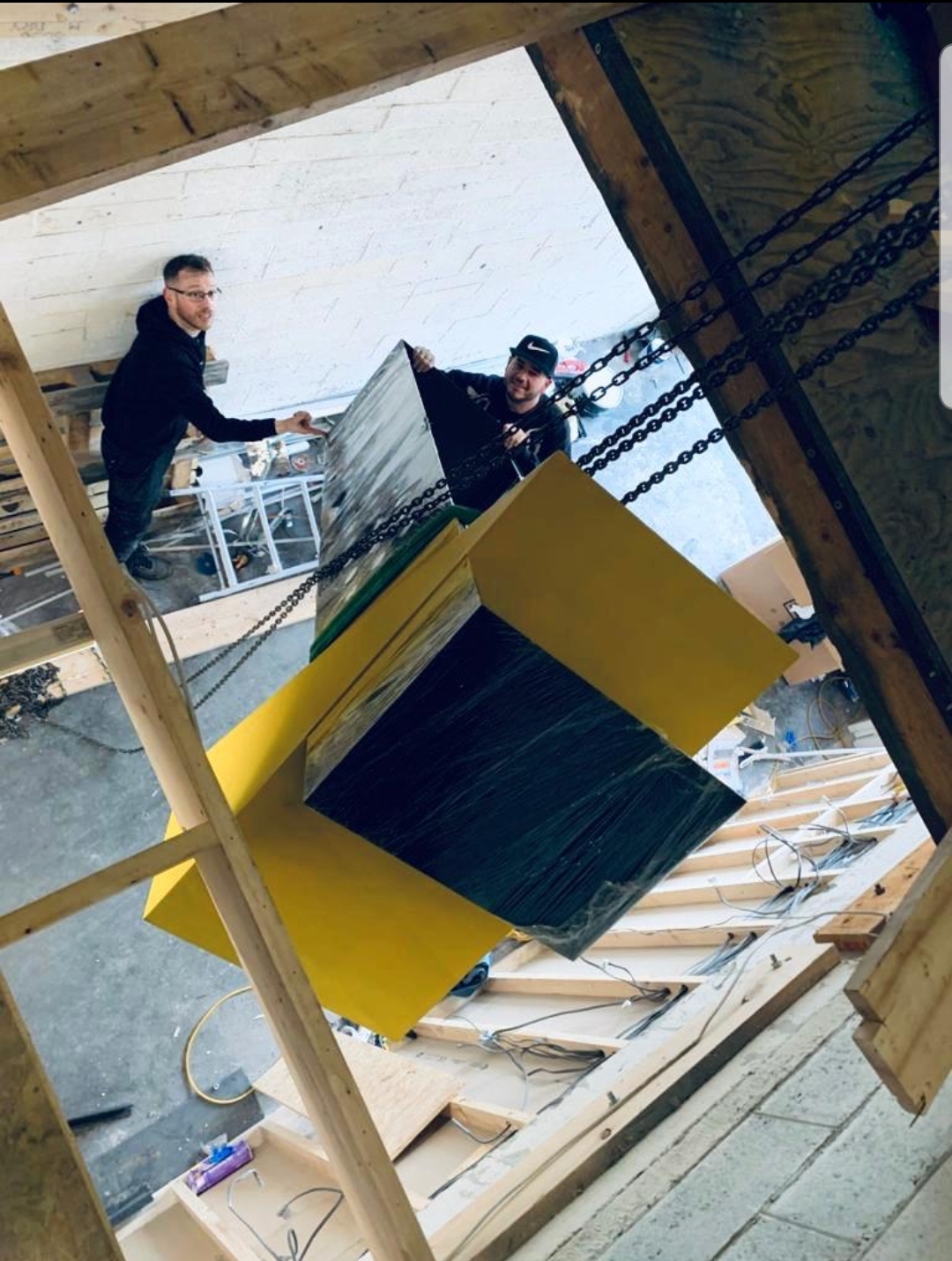 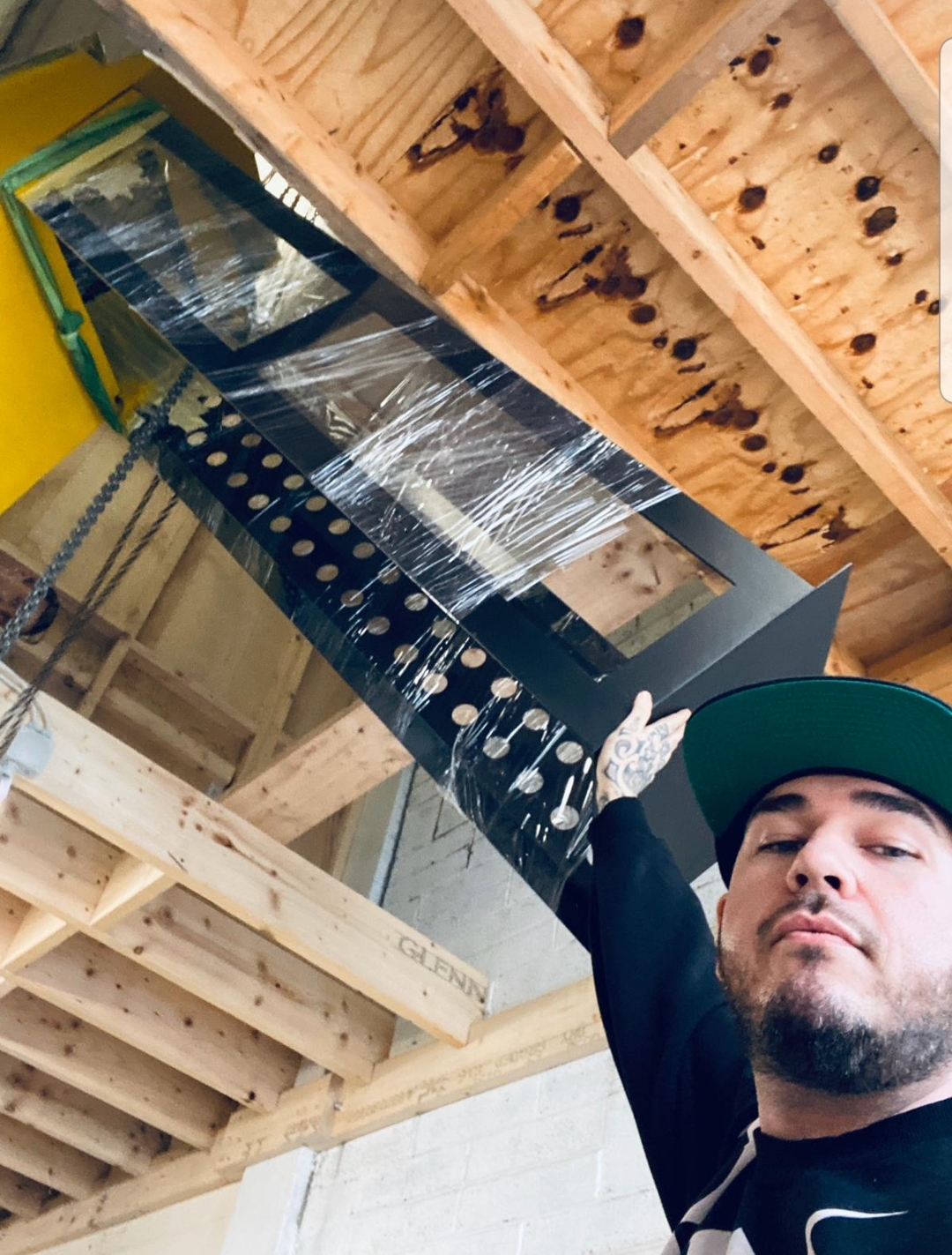 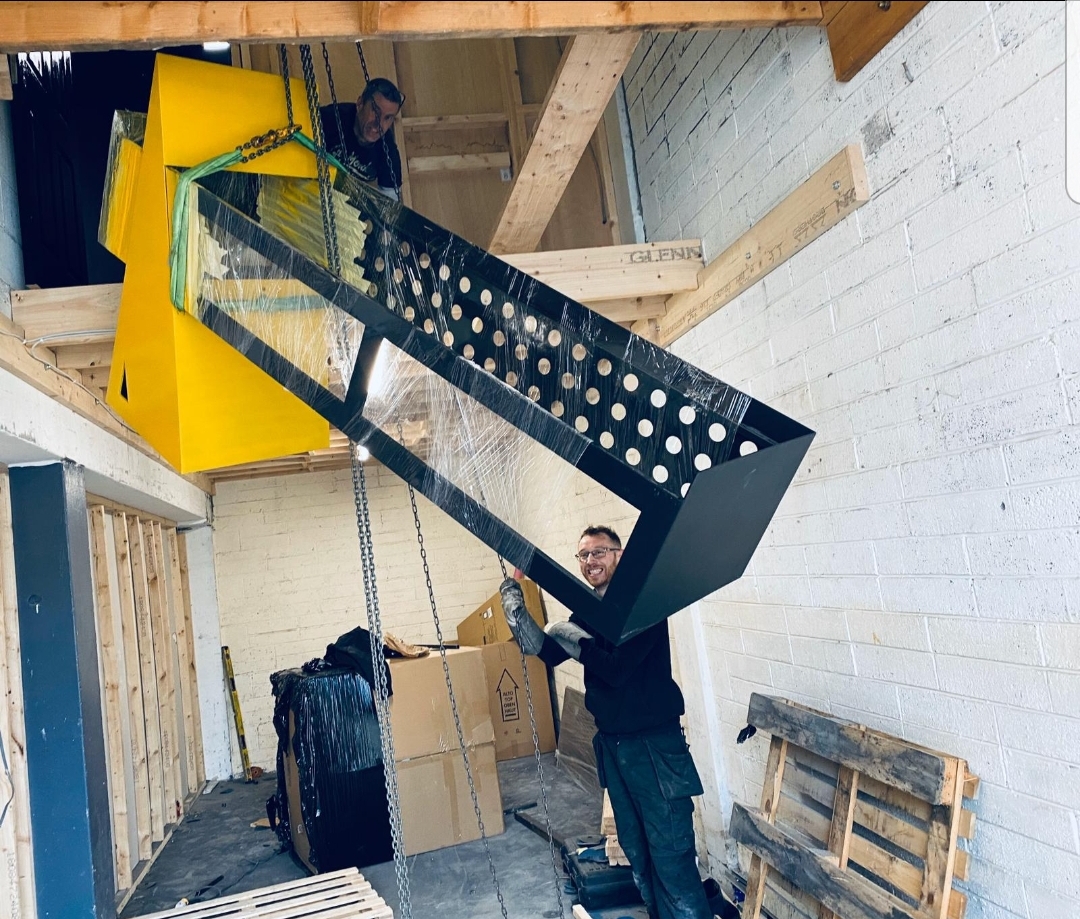 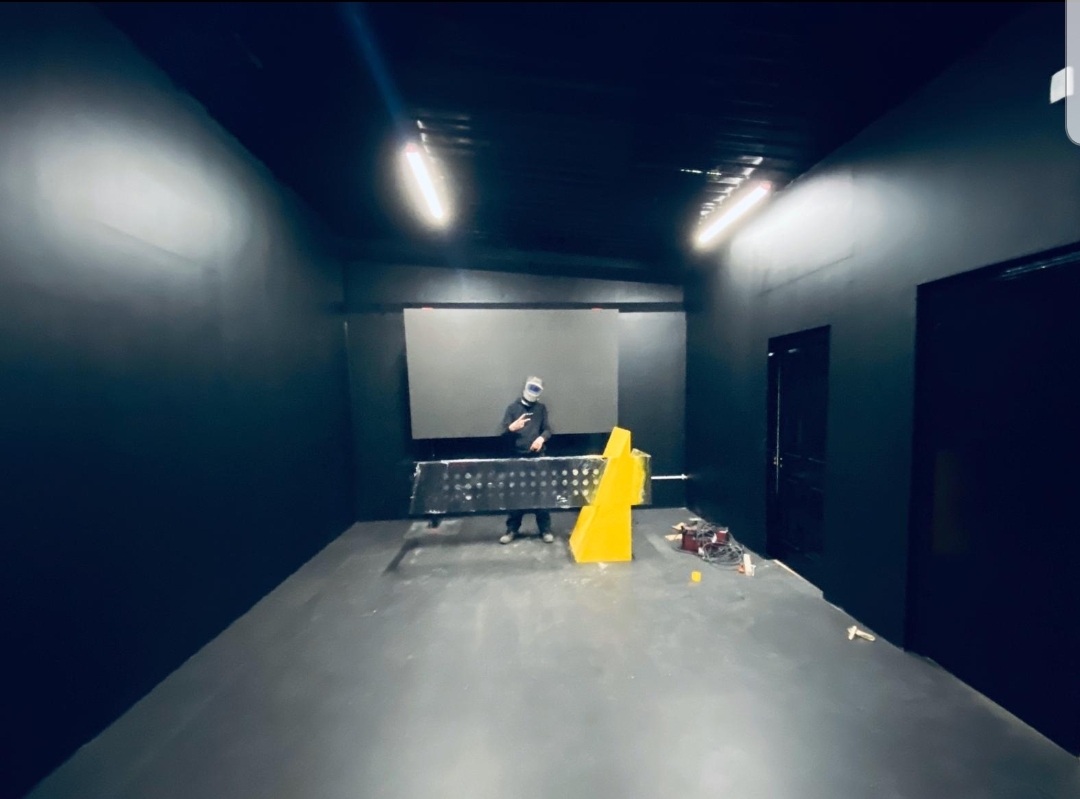 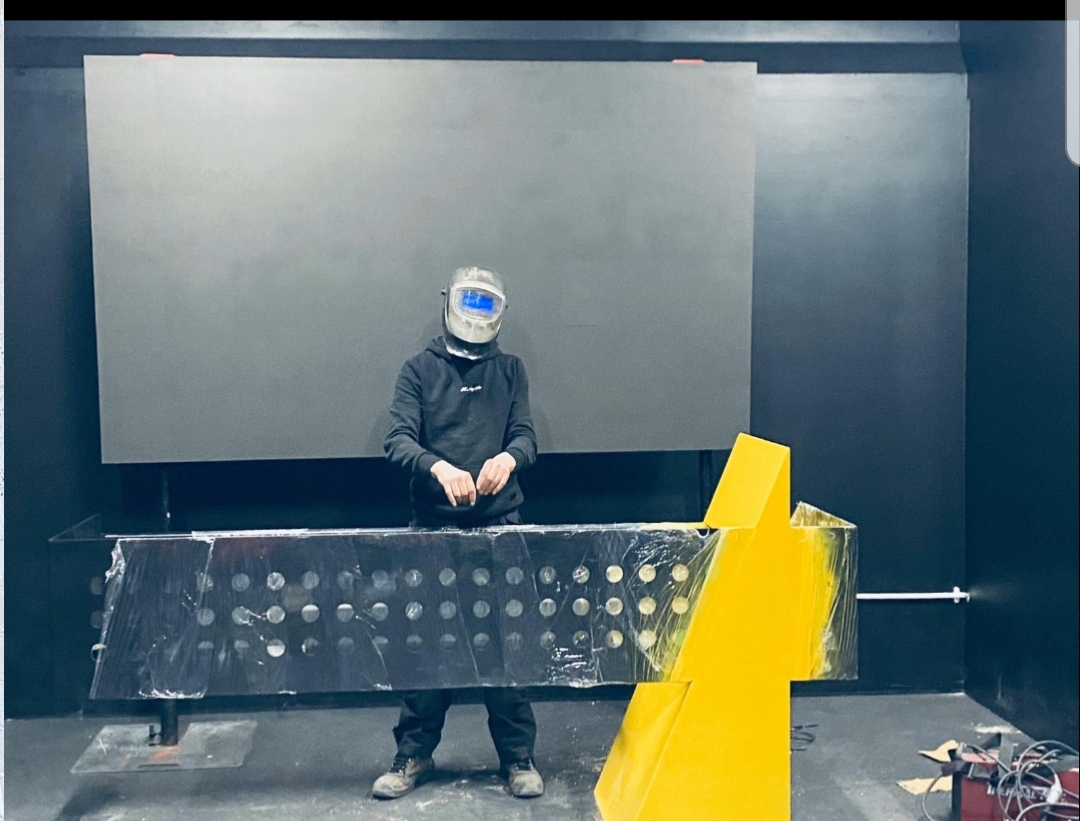 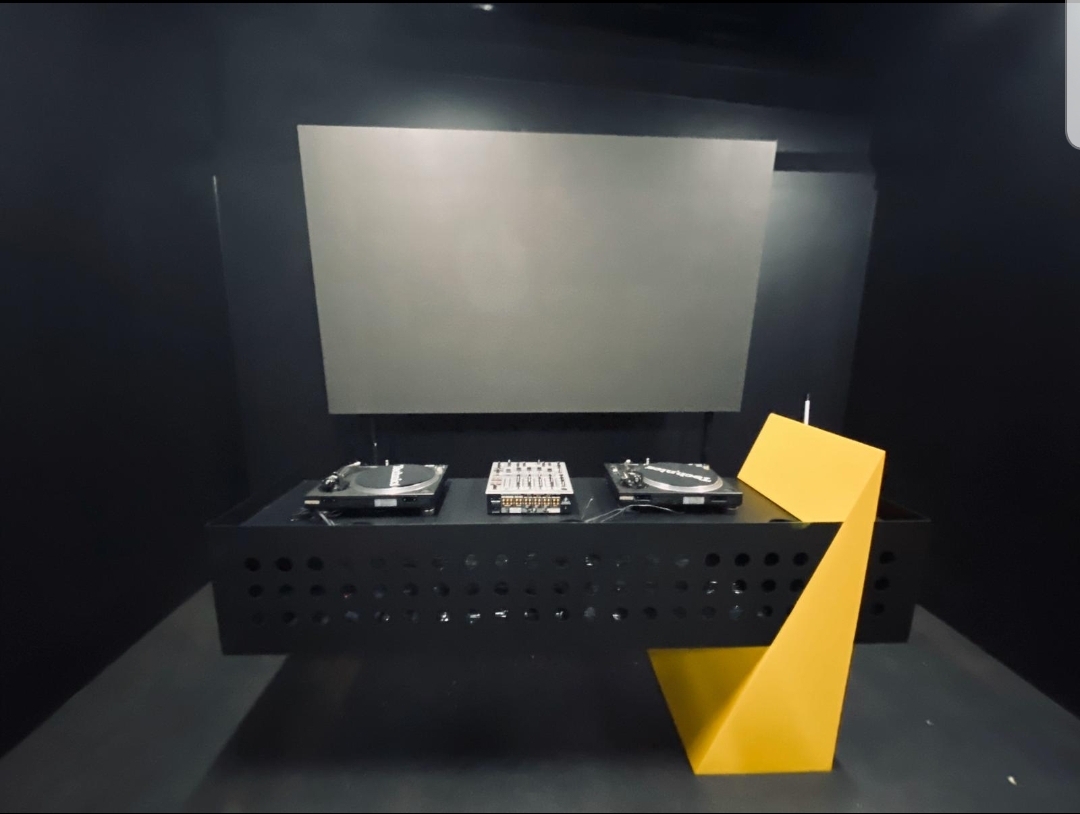 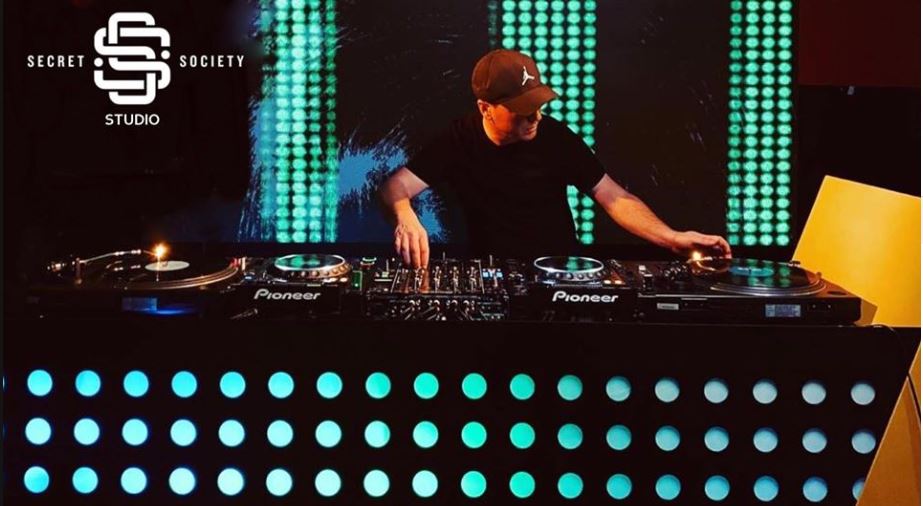 KR: I’ve been involved in big social media pages for 3 years that have had huge reach (2 million) and want to push and support artists through it. Where we’re going with this is to market artists, producers, and labels from all around the world and do it from an affordable price considering how big of a reach we have. Some of the big brands out there, they’re prices are much higher and they target just the ‘big boys’, so I saw a gap there. This brand will tap into the people in the middle, the ones that are doing it full time. It’s not going to be like people just pay us and we will market them, no – we will sit with them, make sure they are fully on board and know what they want to do, then create a plan specifically for them.

Our other big news is we have been working on an app that we are just about ready to launch. The thing is that with the app you have a 100% reach, so we’re going to have probably around ¼ million users within 4 months. The app would be much more effective than social media in promoting the brand without the restrictions you have with social media and algorithms restricting reach and track and video takedowns etc.

MM: How do you see the current state of the scene at the moment in Dublin?

KR: There are 2 answers. The first one is shit because the scene is controlled by politicians and building developers. The other answer is that the place is fucking rocking, we have serious producers, promoters, talent, and if we had the venues and the late closing times we would be right up there. Irish people, in general, are fun and go-getters man, they love to party. The last 5 or 6 years, in particular, it’s a multicultural city, and dance music brings out the best in people with 95% of dance music events, having no trouble.

KR: So our first big client is Human Traffic live they asked me to be on board, this is massive for us! And we have another collaboration with the Well, a nightclub in Dublin city centre to run Secret Society gigs every Friday for Techno – we aim to bring headliners and to bring it back to how it was in the ’90s. Back then even if you didn’t know who was playing, at the end of the night you would ask because the music was so good and this is what I want to bring back there.

MM: Nice one Keith, looking forward to the new ventures.

KR: Same as man nice one. 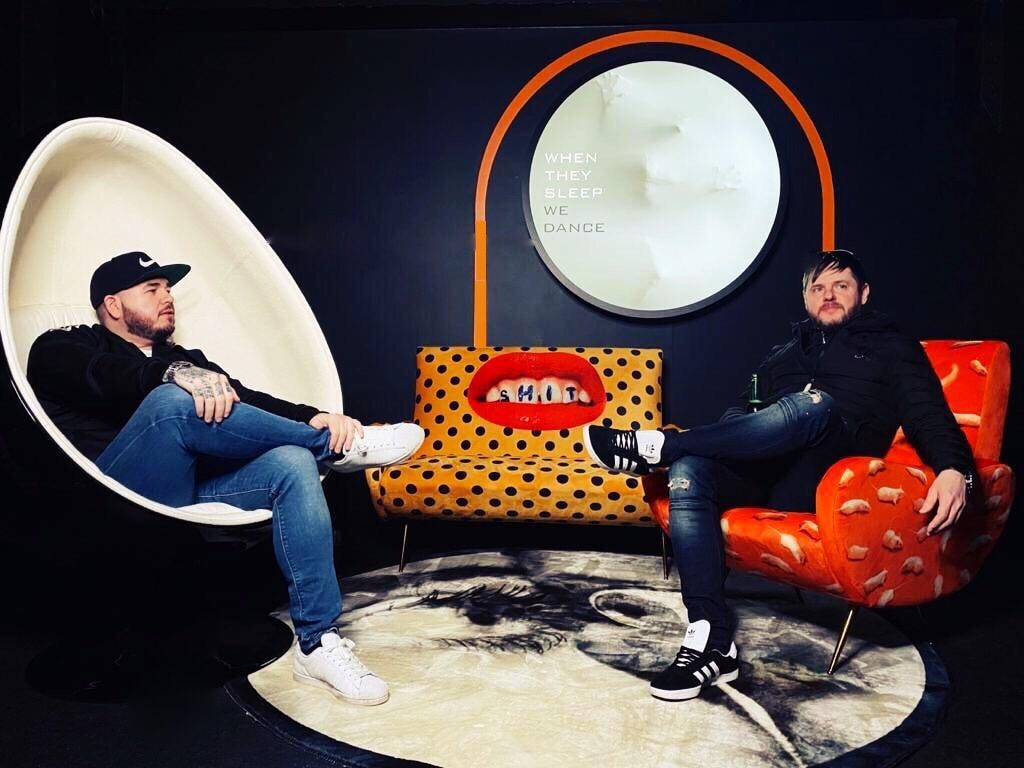