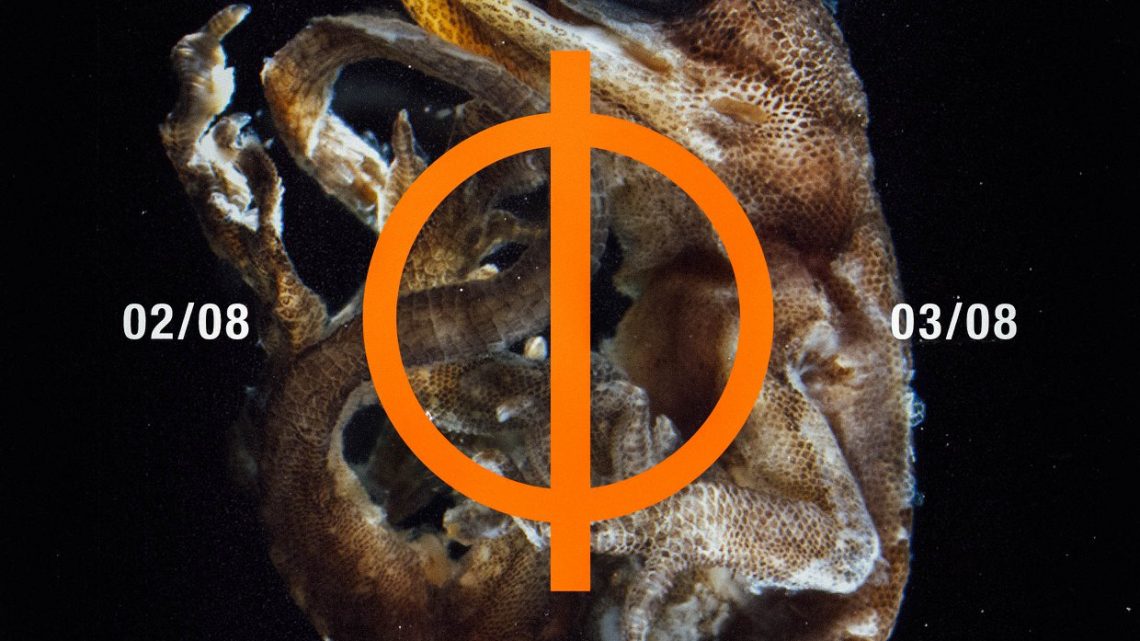 Amongst its rich culture, stunning canals, and easy-going spirit, Amsterdam is world-renowned for its dance music. Reaktor events offer darker, more underground techno sounds in Amsterdam and beyond, with key events including Unpolished and De Republiek.

More recently, they have introduced Katharsis festival, and although only in its 5th year, it has already made an important name for itself. Each year it runs through the night as a dark, brutal alternative to the sparkly and colourful Dekmantel and Pride celebrations throughout the day. It hosts a varied line-up including established names such as Paula Temple and Talismann, up-and-coming acts and lesser-known acts such as VTSS.

My love of techno emerged as a cocky yet slightly overwhelmed student on the sticky, sweaty and often tiny floors of various Edinburgh nightclubs and living rooms, unsure of what to make of the new fast and harsh sound. Yet over the years, my taste has changed to even faster and heavier sounds and this is reflected in the choice of events I find myself in. Amsterdam is one of my favorite places to party, consistently providing high-quality music, weird and wonderful party-goers and exceptionally organised, well put together productions.  Compared to previous events I have been to, Katharsis was a little more enigmatic and obscure in its line up and following. I was equally excited and anxious to see what this new experience would have in store. 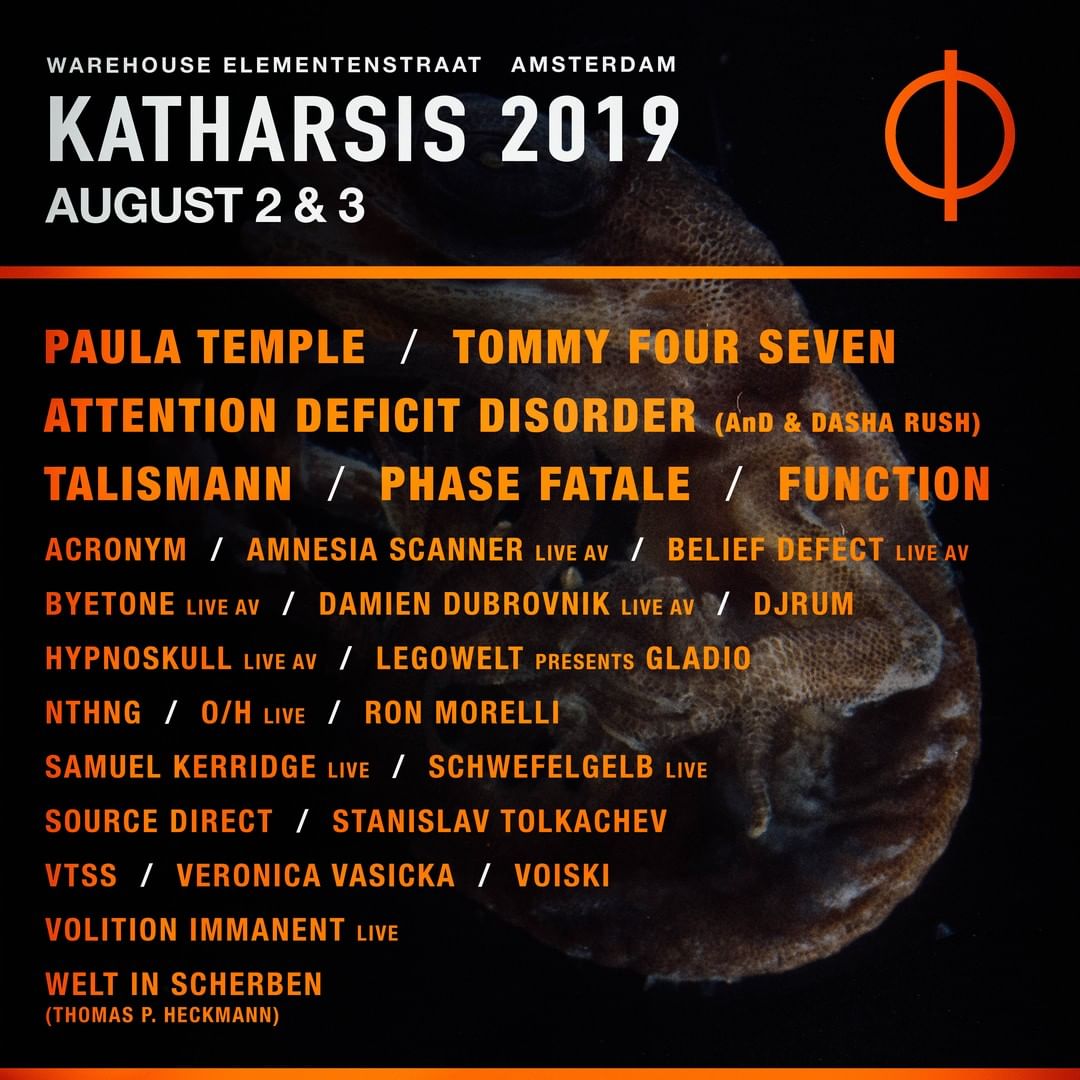 After a few eventful hours of Easy Jetting and day drinking, my friend Alex and I eventually navigated our way to the Warehouse Elemenstraat. A tall, looming and slightly scary-looking building at the end of a dark street. We stumbled into the smaller room 2 first, with a bar sprawling along the length of the back and fluorescent bars dotted along the ceiling rhythmically throwing out colours. A large screen behind the decks displayed trippy and overwhelmingly high-definition graphics, painstakingly put together by the talented audiovisual artist Stormfield. We soon entered the massive room 1 that would be hosting the main acts. Ceilings that seemed to go up forever, a huge stage set up and more minimal, laser lighting in comparison to room 2. We were excited to experience the Function-One sound system and it did not disappoint.

”Crisp, punchy beats poured into the room no matter where you were stood, while still allowing easy conversation even by the front speakers’‘

It was a pleasure to see a friendly, varied mixture of dancers: swaying close-eyed dreamers, energetic jumpers, hyped-up shufflers and body-jacking stompers. And although there were people of all ages, colours, and sizes it was clear that everyone here was serious about their music and partying with Alex commenting that ”

‘Everyone here knows what they’re here for!”

One of the first memorable sets was delivered by the man most commonly known as Legowelt, playing under one of his many aliases Gladio. His distinctive celestial improvised synths was a perfect awakening for room 2. Delicately cyclical melodies were accompanied by a steady, pounding beat that seemed heavier than his usual live work, suitably fitting the high energy festival. Voiski also brought some melodic relief to the night, playing colourful and vibrant tracks on top of piercing beats, all the while with the biggest, sweetest smile spread across his face. 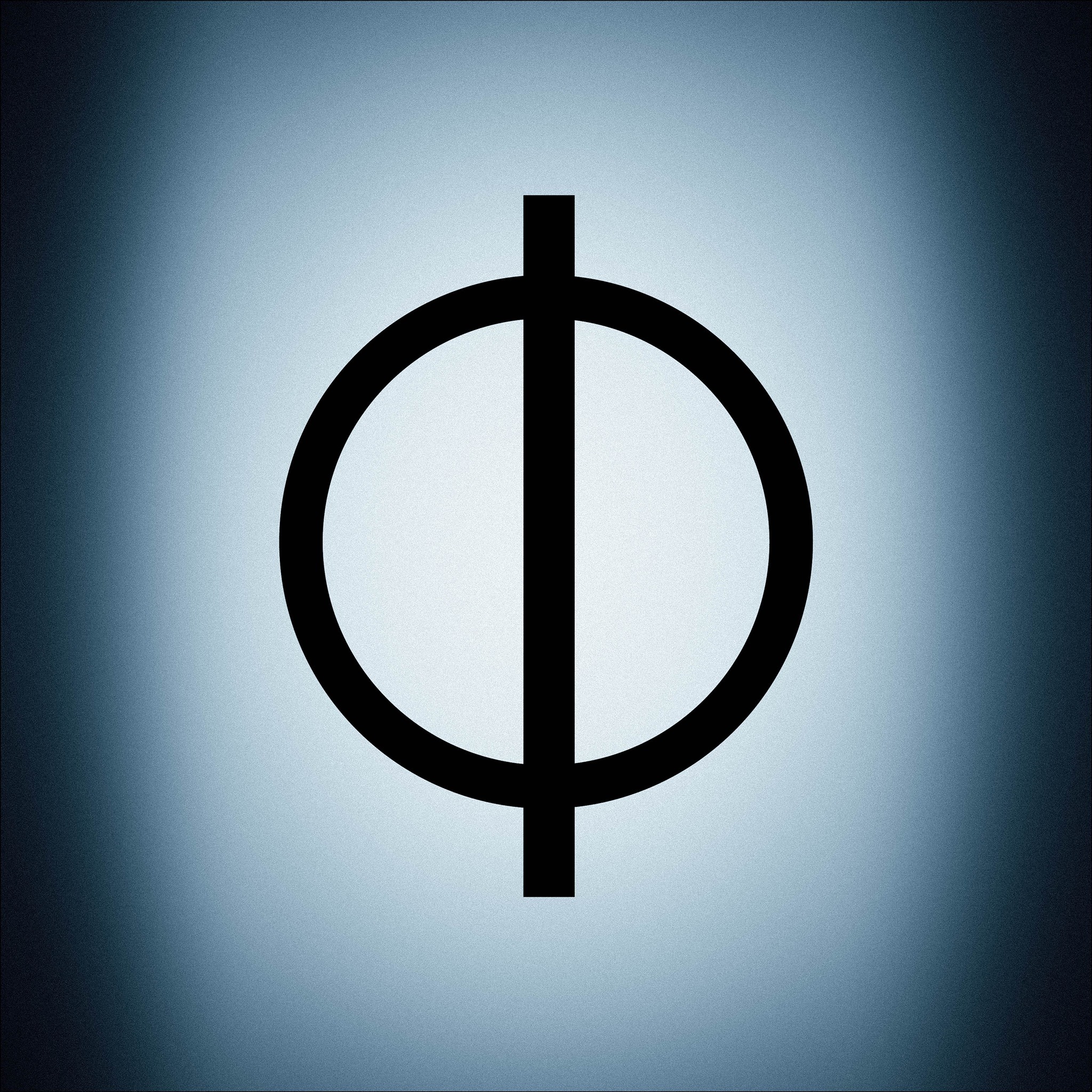 Over in room 1, Schwefelgelb really began to set the scene for the acts to follow. They managed to deliver Electronic Body Music that had soul as well as industrial power, with punky electronic explosions thrown across a rapidly filling room. They were later followed Tommy Four Seven, who got straight to business with a no-nonsense, heavy-weight set from start to finish. Samuel Kerridge then played a live set in a little slower more dreamy mood and although it didn’t come to heat for a while, this was made up for with a high-energy ending.

Suddenly, there was an abrupt halt to the fast beats of the night and we were met with a sobering and hypnotising drone over in room 2. Amnesia Scanner slowed down the tempo with their set and this was welcomed by hundreds of tiring legs. The visuals were especially memorable, with tiny drops of light slowly scattering across every surface and face of the room. Ethereal and beatless, never quite concluding yet always making a point. The first night ended the main stage with an unforgettable set from Phase Fatale, who played his distinctive, rumbling, heavy sound that was so perfectly complemented by the large, dark space of the warehouse.

On the second night, Function combined heavy percussive beats with smooth transitions. Interestingly, his set started from bleak and dark to a lighter and funkier feel. Nevertheless, it was a perfect start to the second night and help us recharge our bodies and minds.

Over in room 2, Ron Morelli was a pleasant surprise, playing tracks that were dark and sombre that transitioned into something vibrant and bright. This was a perfect predecessor for Stanislav Tolkachev who began in his typical style of melodic exploratory beats, gradually moving into a heavier darker sound.

Next was Attention Deficit Disorder, the explosive combination of AnD and Dasha Rush. They cranked up the gear of the night to a faster, heavier more industrial feel than ever before. Drops were extended to as long as possible and crescendos were met by pure joy from the dancers, with arms thrown up into the air in delight as hi-hats crashed, drum kicks detonated and lasers were thrown out in every angle possible.

”Unsurprisingly, it was Paula Temple that caused the biggest shift in crowds between the stages. She lived up to her reputation as a mainstay of the techno genre. Her consistent high-energy production, faultless mixing, and master selection cements her position amongst the best of the best”

The main stage ended with a fierce and unforgettable set from Talismann. He was not afraid to play a combination of new and old, fast and slow and the crowd shrieked in delight, still greedy for the last few beats. Just when we thought it was the last minute of the set, the tempo was suddenly sped up into a frenzied beat that filled every corner of the room and continued well into the next hour after the festival was set to close. At this point,

”the crowd descended into true madness, with clothes being ripped off and some even banging their fists on the ground”

”We left the festival covered in dust, sweat and the remnants of the beats pounding in our heads and bodies”

Thrilling, driving, energetic and in the end exhausting but without a doubt, refreshing and truly Kathartic. I await next year with open arms and ears.