Jay Wearden was and is a pioneering & successful underground DJ who is a born n bred native of Manchester, a northern UK city and once a bastion of Acid House/Dance music culture!

His journey began on the tough streets of East Manchester, where street cred and being streetwise were an essential factor of day to day life until that is when he embraced what would become a massive global music revolution unmatched then or since! 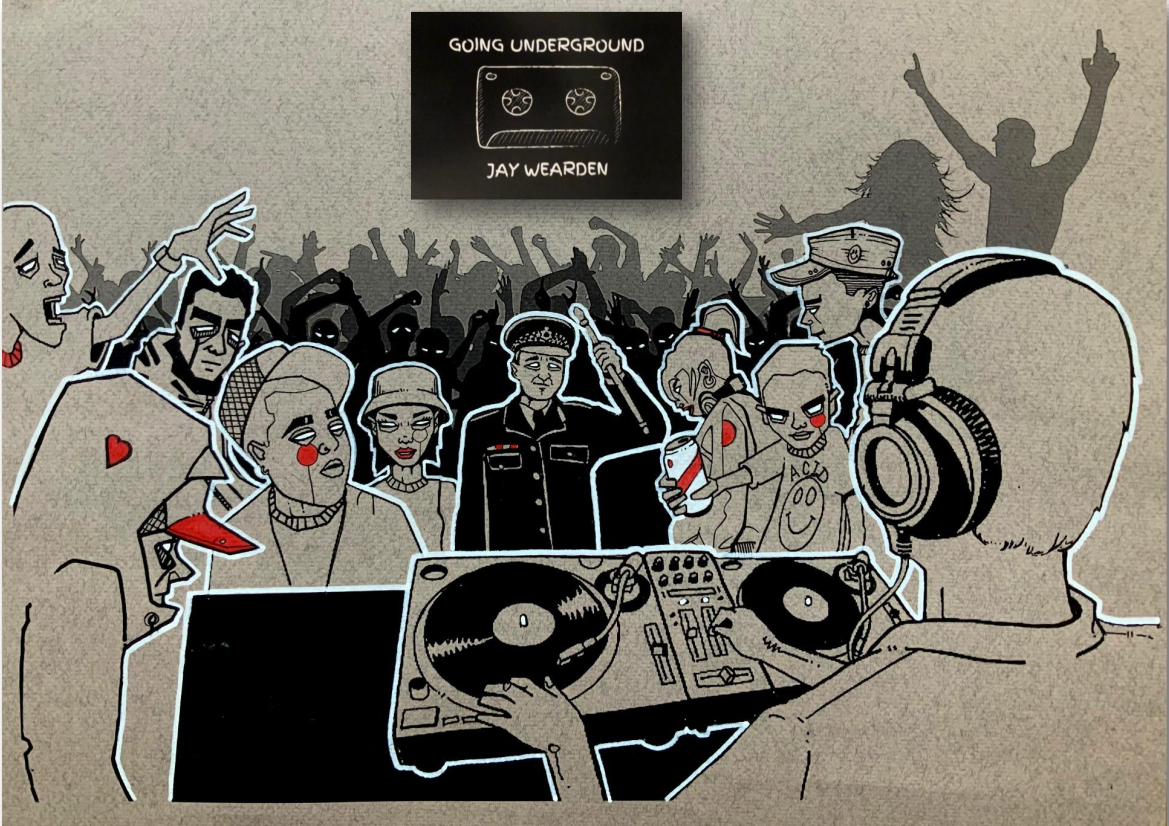 Manchester is very well known for its most talked-about (press wise) club brand ‘The Hacienda‘, which leads many to think that it was all the city offered as regards venues and clubs, which really isn’t the case. Jay cut his teeth in the other tougher clubs of this infamous city, namely ‘The Thunderdome’ and the Hippodrome (Hippos)

Jay has just published his life story and his rise up through the Manc’ dance music scene and has kindly allowed us to publish excerpts from each chapter starting today with chapters three & four – ‘Skelton Court’ & ‘Glastonbury’ which will continue over the next few weeks.

This a fantastic insight into the rise and influence a working-class man had on the embryonic dance music scene after turning his back on gang warfare, to help establish Manchester as one of the most respected Acid house/Dance music cities in the world. Here is his story… 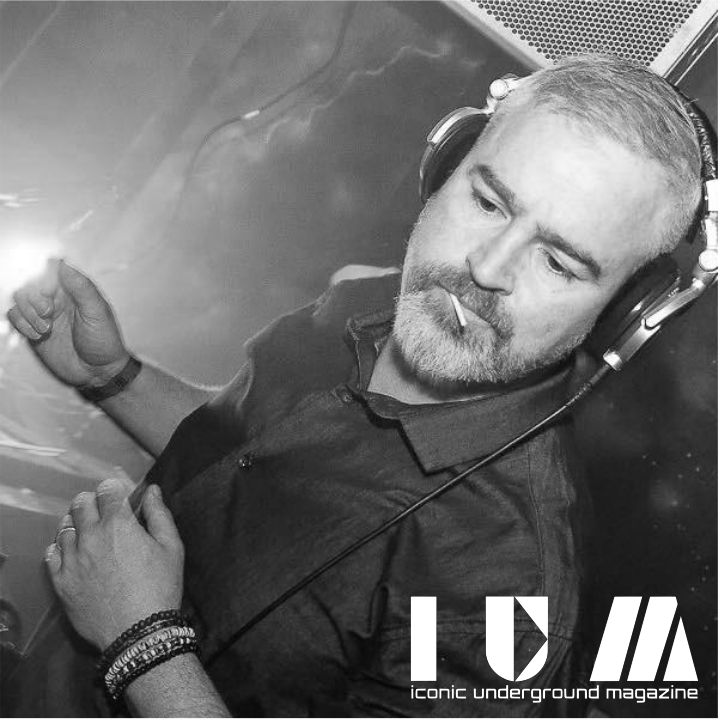 The night was actually billed as Moggy’s birthday party and Bug Khan & The Plastic Jam were billed to play as well. Not sure they were ever there as I didn’t see them. Parker’s was beautiful old Victorian building, It was opposite the back of Victoria Station, it was definitely a landmark building in the city.

As the people start piling in, it soon became obvious that it is getting overcrowded

The hotel staff were panicking as it is the first event of this nature they have held. It was more of a wedding venue that had fallen on hard times, like a lot of the spaces we all used in that period. The change from traditional discos to the parties that were happening was in full swing but the venues were still stuck in the early eighties.

I can remember being really excited to do it as the atmosphere was absolutely buzzing, it had a sprung dance floor and a low ceiling. I love venues with low ceilings, it really gives that inclusive vibe. 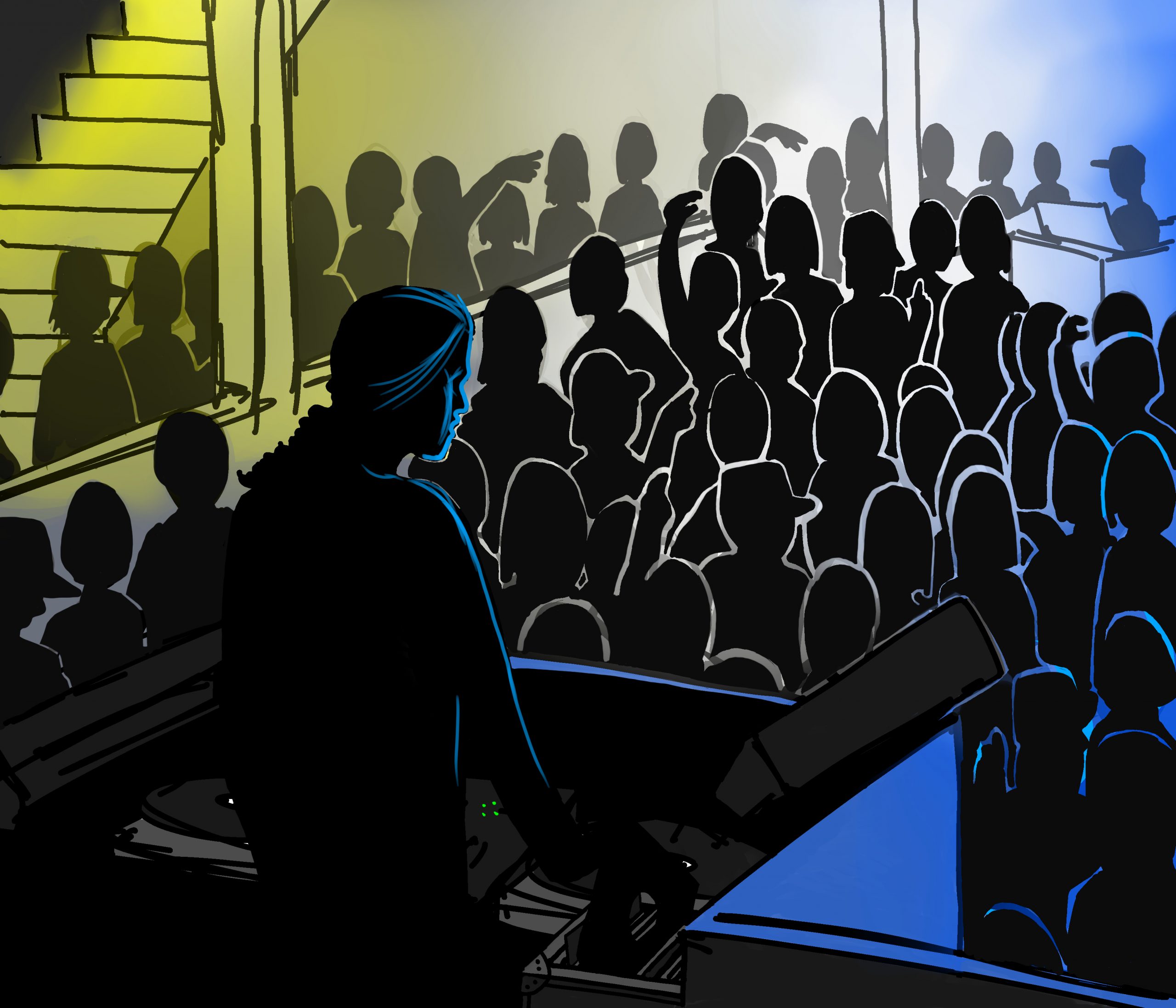 I am guessing this was also one of Mike Tracey’s first big gigs under name of MST and Steve Skinner was also on the bill that night. They must have been gutted it didn’t happen.

Next thing I know all the fire alarms were going off and all the clubbers are fleeing the venue. I am not sure exactly what happened as

I wonder did they did it to shut it down as it was overcrowded. Whatever happened it came to an abrupt end and that was that. Happy birthday Moggy, no party for you mister or anyone else!

I don’t think I even asked Errol for my fee even though everyone had paid to get in, I never did if something went wrong like this at gig. I was earning great money and that wasn’t what drove me anyway. I just wished that gig would have happened, I am sure it would have been one that everyone would still be talking about now. 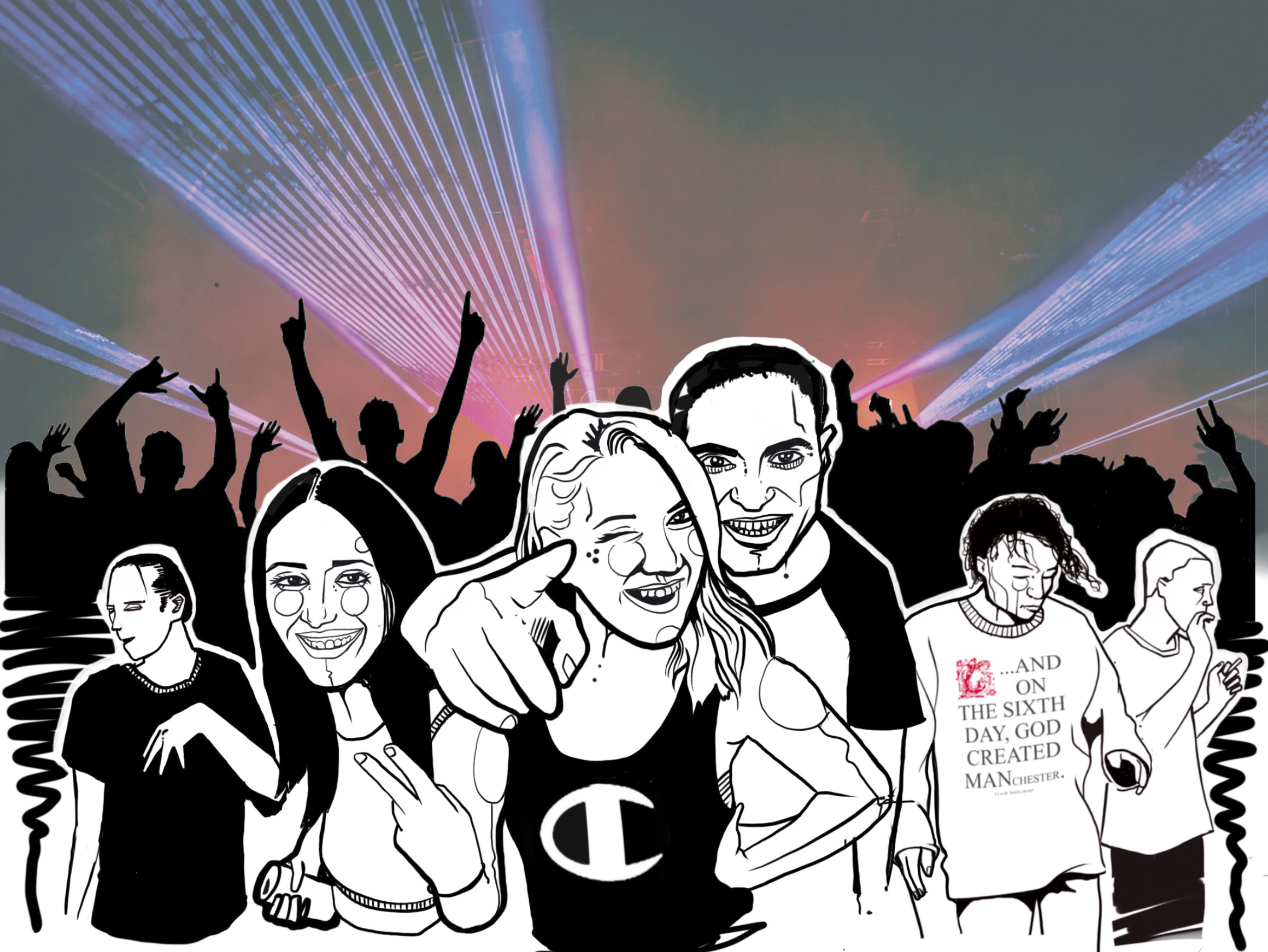 ……. All of a sudden, the front of the crate drops and Wayne is gone. We found him about an hour later doing overhead kicks with a can of coke and trying to buy drinks with his college bus pass.

I’ll let you make your own assumptions on why he was in such a state!

We never actually found the tent but I am sure it was Spectrum that had a tent there. I believe Mark Dooley (my memory is shocking) asked if I could play. They said sure…no problem. Jump straight on. Couldn’t believe it. Lovely sunny day…people dancing elbow to elbow and the maddest hippy you have ever seen dancing with a fan stood on top of the trucks. Remember clear as day playing ‘Do It To The Crowd’ by Twin Hype as my first track. Paul Davo Davidson, Ricky Hall, Lee Miller, Gary Parkes, Stitz, Burny, Darren and Aidan Dever were all there. It couldn’t have been any better.

I was playing at Glastonbury

I had only ever played to handful of people at most at that time.

Here I am playing to big crowd of ‘totally up for it’ people outside on a beautiful day. I felt no pressure, gratefully received the opportunity and gave it my all. I couldn’t have written a more perfect experience. It was very special and one I will take to the grave.

We never did find where Dom and Madhatter were set up but we didn’t care. I managed to get my decks back in one piece. They stunk of fire but they were in perfect nick other than that. 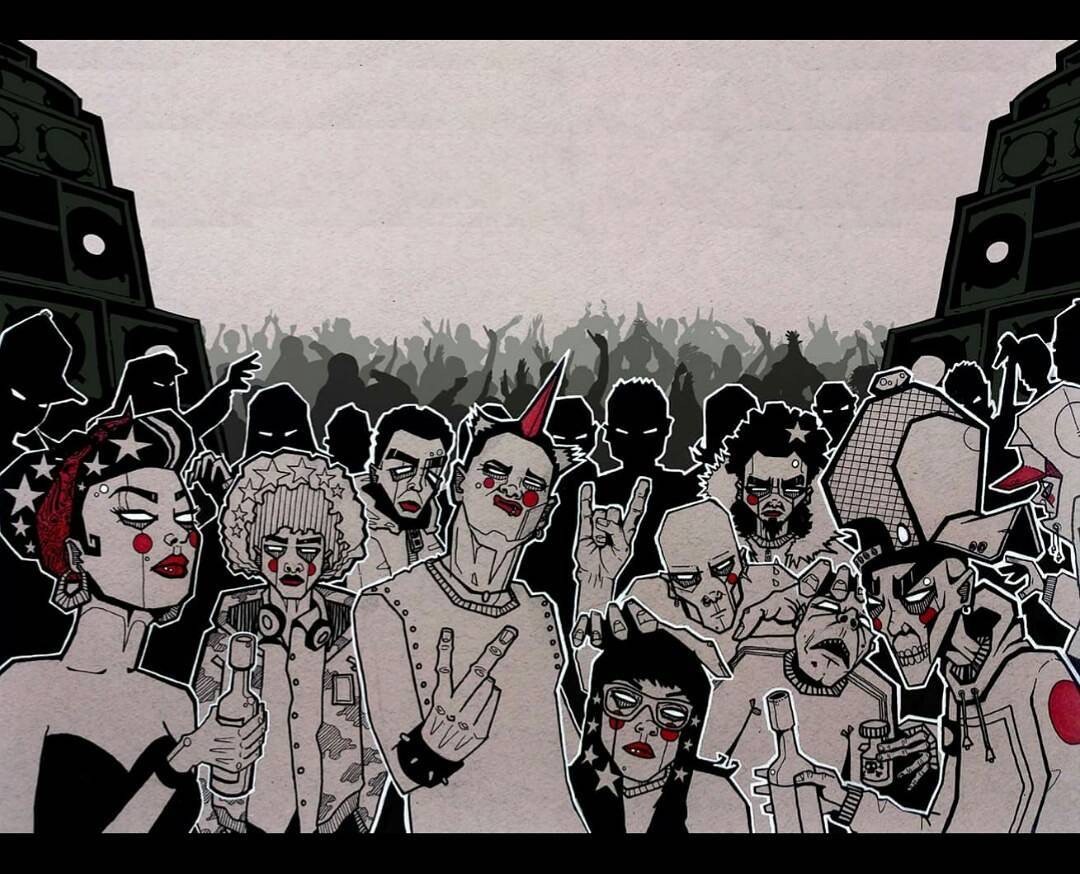