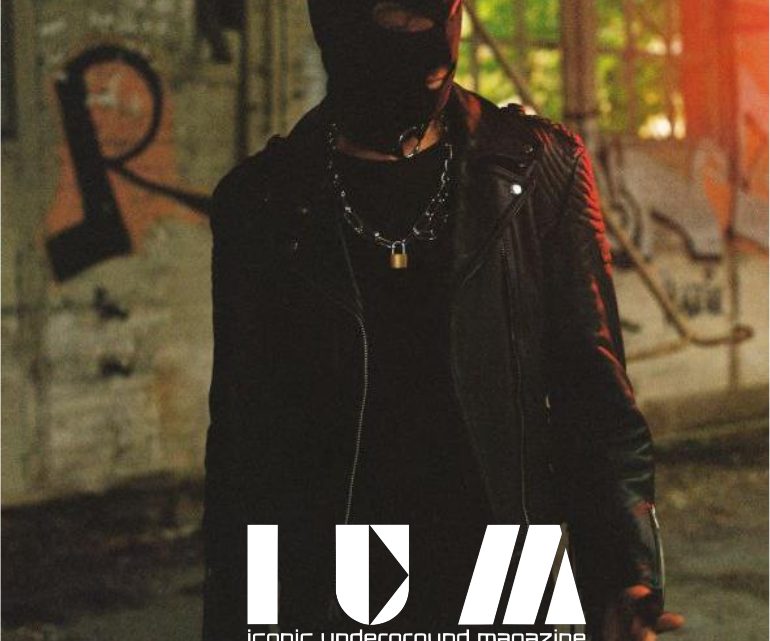 From the bowels of  Italy’s early emergent Techno scene rose a true hard pioneer whose life wrapped itself in the scene he helped create.

Mattew Mondo: Hi Max thanks for talking to us at iconic underground. We can see you still working hard as well during the pandemic, ‘Dead on Monday’ is your program on HOR radio in Berlin, and many people are still watching and listening to it, why?

Max Durante:  Hello Mattew thanks for inviting me! I think we are experiencing a dramatic moment in which we are prisoners of silence and we are isolated from everything and everyone!

So DEAD ON MONDAY is a fixed appointment where we can vent our emotions and our frustration that looms in silence!

I created this project together with Philipp Strobel in February last year we were the first in the pandemic to start with a streaming program we have become an icon but this I don’t care what makes me happy is to have created a window on the world and for me Dead On Monday is a cure and it is for many! 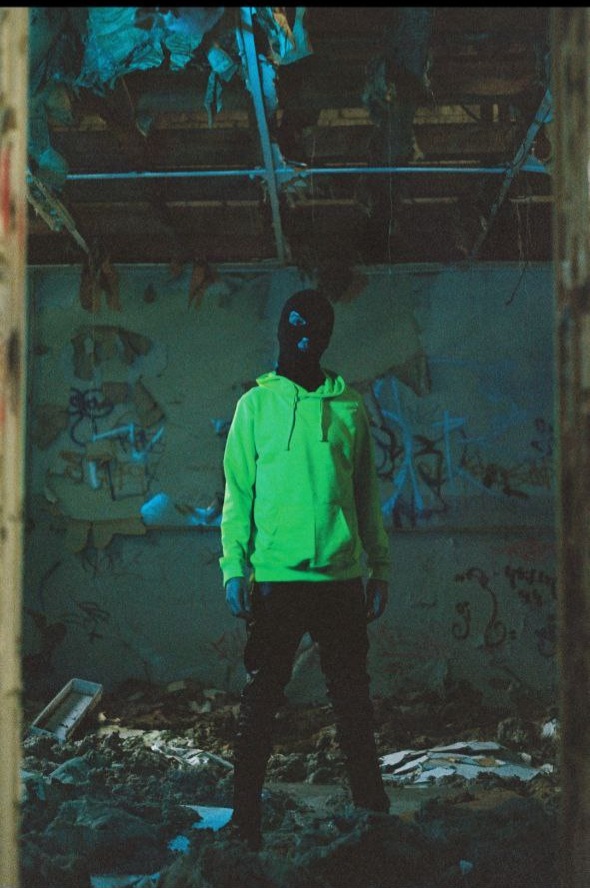 MM: You became one of the 90s Roma Rave pioneers, how did that journey begin?

MD: In the 90s we lived the political repression of an obsolete system, we were tired, we wanted something new and we did the REVOLUTION and we called it RAVE! It was a  village for

a modern society, a limbo where no dogma mattered only a tribe with a creed, just Techno, and dance

Every weekend people waited for the rave like a ritual, a ceremony.

That’s why the 90s generated so much magic and energy

In 1990 with the advent and evolution of technology,

we had the opportunity to create the punk of the future, that we called  TECHNO!

We were a great team I wasn’t alone,  I’m among those who imported that kind of sound and this culture to Italy! At the end of the 80s, I was often in London and I discovered the Acid parties and the Raves!

After returning from London I wanted to create a Rave that was dedicated to Techno! Together with the D’Arcangelo brothers, we created the most important and fundamental Italian rave in 1991, the Plus 8 Rave. This Rave gave the start to a true series of Raves and created the Italian Techno scene, for us it was a natural step!

The element of Techno music established itself as a viral macrocode on which thousands and thousands of young people recognized themselves.  We were a real movement and every weekend I was playing! This is where the underground is born the arena of freedom of expression and being!

I want to travel the world with my DJ CAMP (a project I posted on my Instagram channel, but soon I will give you more information) to explain the nature of Techno the meaning of real rave, and spreading the art of the DJ. 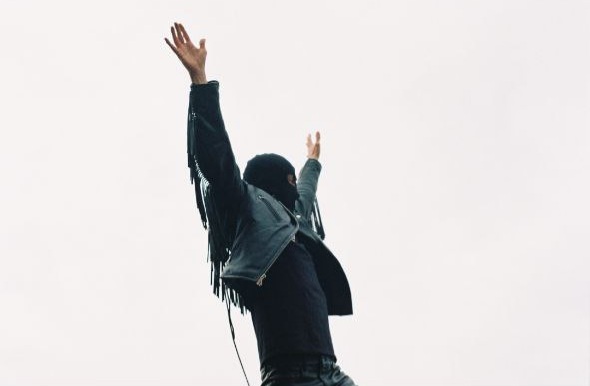 MM: What influences you the most?

MD: I was born in 1970 and I’ve been a DJ since 1987! What influenced me is Art! First of all the ITALIAN FUTURIST movement where Luigi Russolo inspired me with his book ”The Art of Noise” written in 1913 wherein a few words he said to search the sound into the noise! I studied art because I was in art school and Russolo was a spark in the dark for me!

The great artist of tomorrow will go underground (Marcel Duchamp)

We are experiencing a phenomenon that Marcel Duchamp had predicted so far back. He explained at the time that

it was necessary to defend oneself from the mainstream

MM: You are based in Berlin at moment, why did you move there?

MD: Because BERLIN represents FREEDOM to me! I am here for a while roughly 8 years! 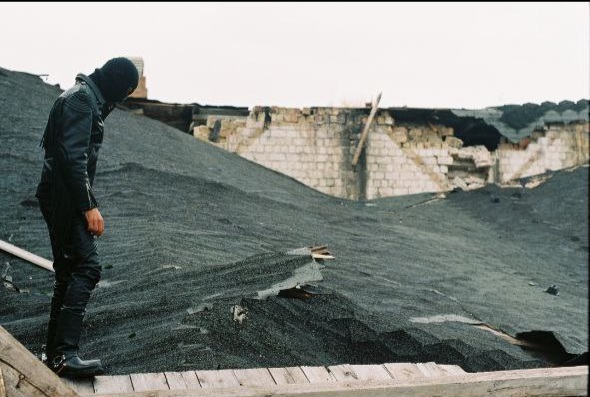 MM: Max what do you think about the Techno scene today?

MD: Once Techno was for a few now it’s for everyone! This is positive, but many times I see people making no sense of music just to get into the game!

So having a label and producing music nowadays became an easy way to get into the system. However, I have to say at the moment nobody fascinates me indeed many have disappointed me because now all play this ‘’trance shit’’ seems to be back in 1998…when everything then died!

We must go on! REDEFINE THE FUTURE! 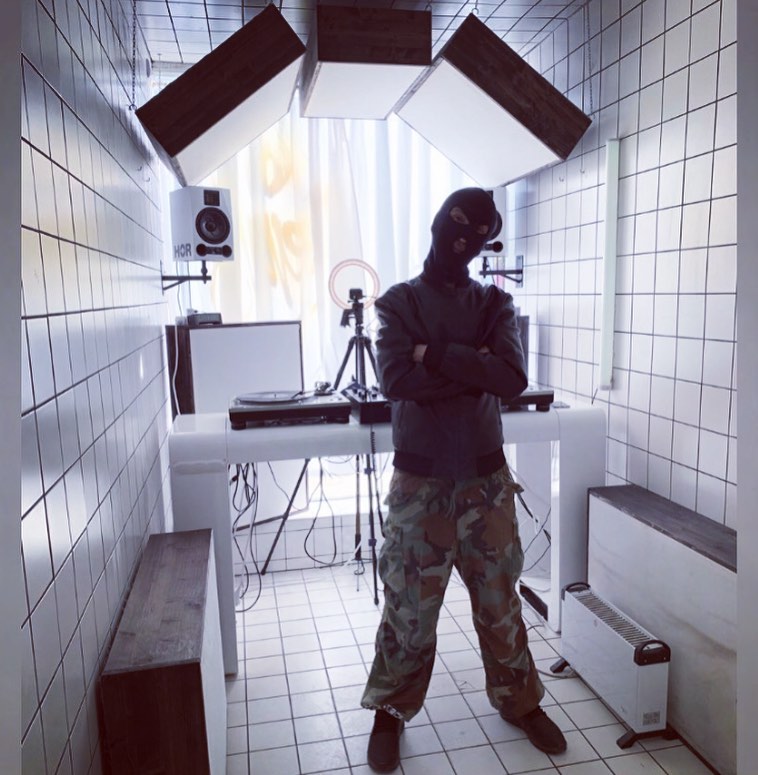 MM: Do you prefer to play in clubs or festivals?

MD: I will say RAVE! Its depends

trendy festivals are a Circus and I am not a clown

Many prefer the club because it creates a closer contact with the crowd and I love that too but it doesn’t matter if it’s a club or a festival, it’s not the quantity but the quality that counts, so I am very selective I do not go everywhere nothing buys me no compromise!

MM: Are you still producing something at moment?

MD: I have never stopped since the virus is among us! Countless remixes, new collaborations, and new records I’ve been in ‘’Samurai mode’’ since 1987 only death can stop me!

MD: Communicating to people through the sound and try to precede the future!

MD: Techno is synonymous with technology so it goes hand in hand with evolution. The past is knowledge and the future is the revolution, but to enter the future we must abandon the past!

otherwise, the tension between the past and the future can lead us to a blackout!

MM: Thanks max RAVE ONE always!

MD: RAVE ON! Thanks to you MAY THE NOISE BE WITH U and DON’T BELIEVE THE HYPE!