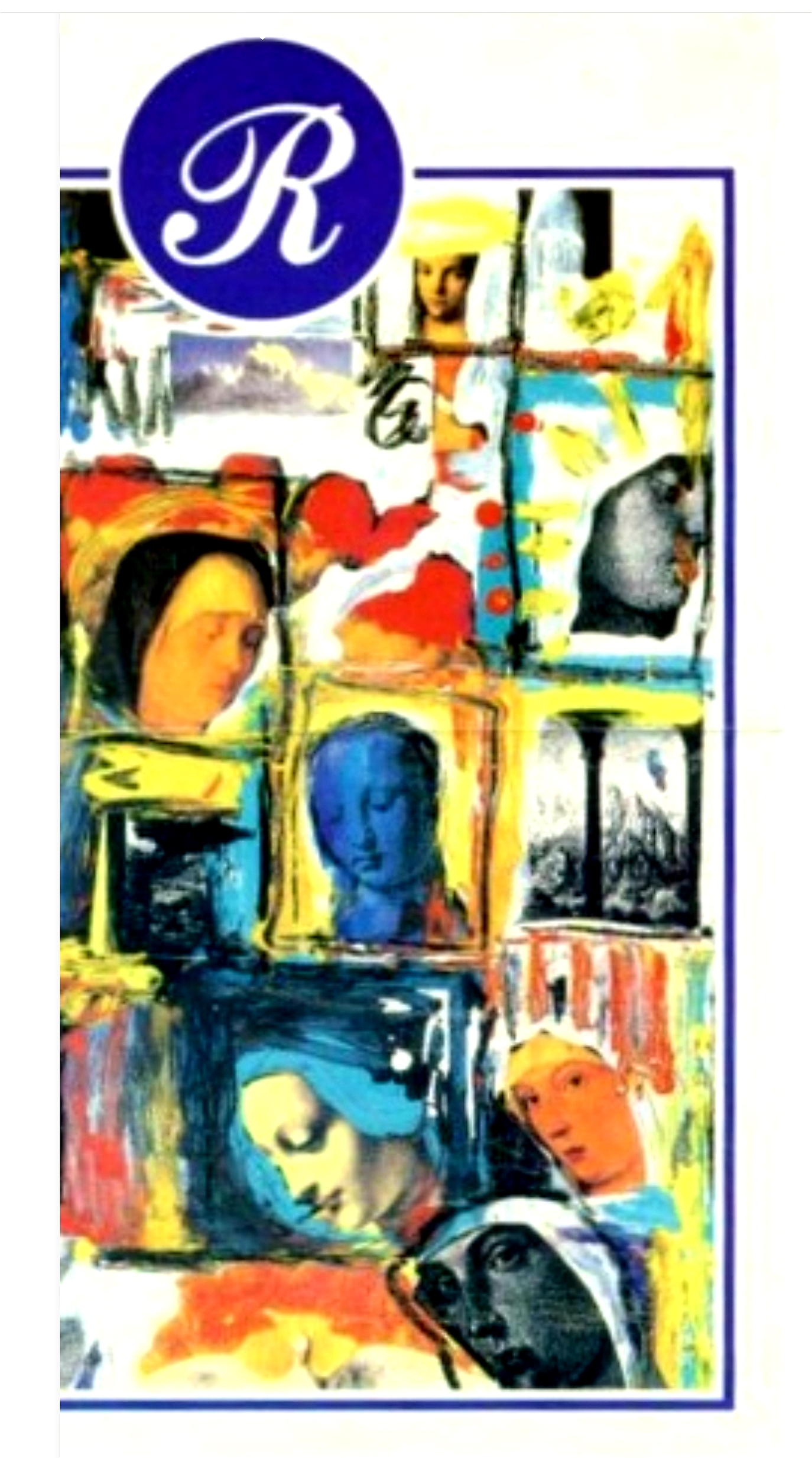 On this exact date, 25 years ago, I received a demo in the post from a completely unknown DJ that Dan Prince, then editor of Mixmag, had been told to send to me…

I know it was this date, as it was a Saturday morning before Renaissance that night. I had listened to this demo 5/6 times during the day – and again on the way to the club that night. I knew I’d found something special the moment I heard the mix between the first 2 tracks on the B side of that tape!

After Renaissance that night, as often happened, Sasha came back to my house the next morning… I told him I’d found a DJ who I thought was amazing, and went on to play him the tape. He too was blown away! The only writing on the tape was ‘DJ JD’ and a phone number, so I called John after the weekend and told him I loved the tape and wanted him to play at the club, but I told him I wouldn’t put ‘DJ JD’ on the flyers as it sounded like a rave DJ and instead wanted to bill him as John Digweed.

I booked his first date on Saturday 5th September 1992 – and spent 4 weeks before his debut gig telling everyone I’d discovered this amazing DJ – and, of course, he didn’t disappoint!!

.The whole club was blown away by the talent on show on his first night, and I then started to regularly pair him with Sasha at Renaissance, ahead of that iconic mix compilation, 2 yrs later, that took the S&D partnership global… so here’s the mixtape that started it all, a piece of clubbing history and a significant footnote in Renaissance’s history and in the career of one of the world’s finest DJs