UK producers Flip Fantazia are a duo born from a love of dance music stemming back to the Acid House era. They’ve written tracks for Ninja Tune PM, Cavendish, Delimusic, BMG PM & Deep East for TV sync and many more. ‘The Trip’ is their first artist album to be commercially released and its incredible!

“While the 90s revival has long been bleeding into the arrival of 2000s sounds and fashions, the last year’s shutdown of clubs has brought a new perspective on the return of electronic music’s fascination with ambient and downtempo.

It’s a scope that arguably began with Warp’s seminal 1992 ‘Artificial Intelligence’ compilation, birthing the era of ambient house, before growing into the likes of Zero 7’s iconic ‘Simple Things’, launching what Spotify now calls ‘chillout’ as a mainstream phenomenon. 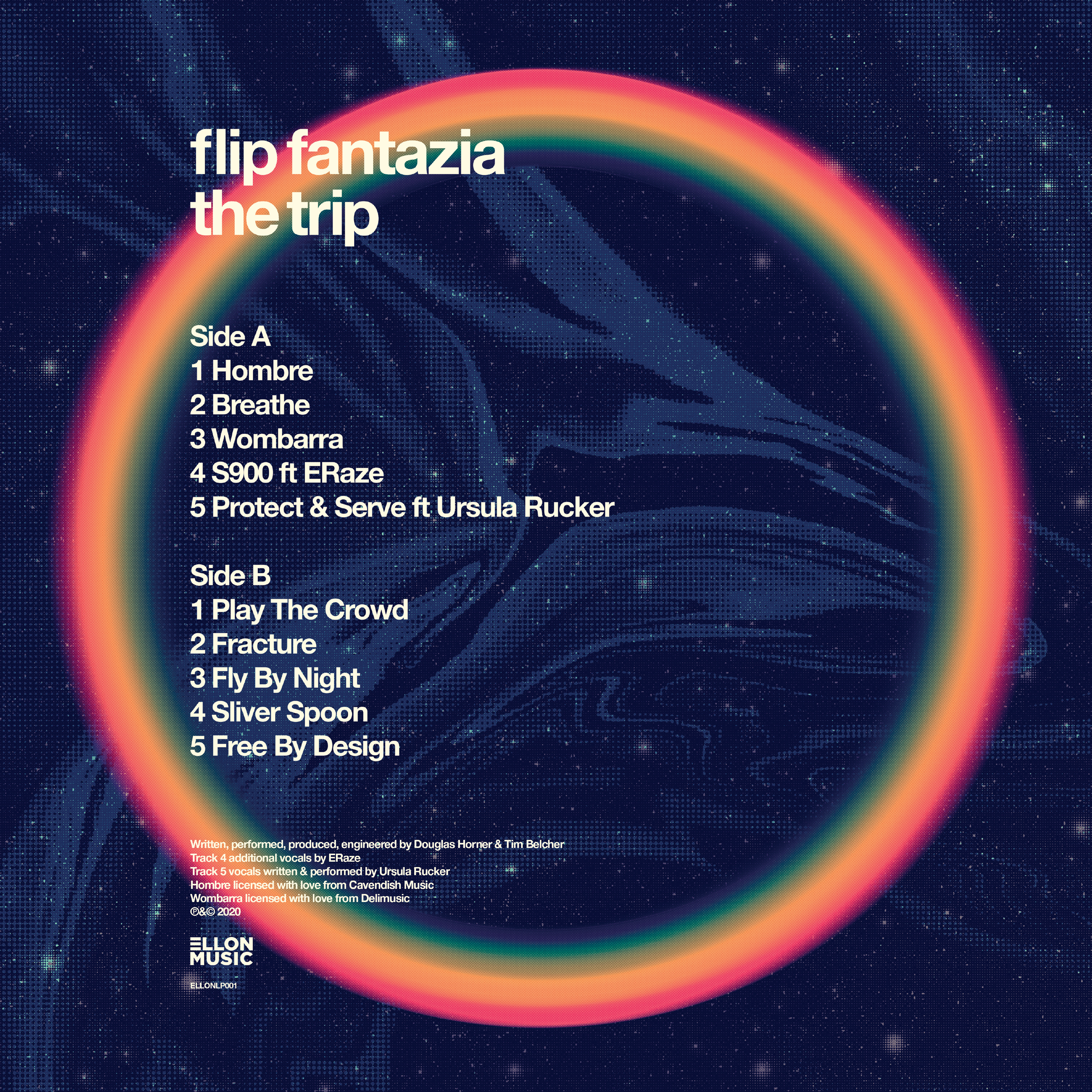 Flip Fantazia’s debut album ‘The Trip’ sits towards the latter end of this. The work of UK producers Douglas Horner and Tim Belcher, their style draws on trip-hop’s melange of samples, drum machines and live synths and guitar, heavy drum breaks accentuated by soulful instrumentation.

Recorded in a bank vault on England’s South Coast, the reference points are many. The rolling jazz drums and plaintive strings of ‘Hombre’ recall Cinematic Orchestra or peak Sebastian Tellier, while the keys on ‘Protect And Serve’, a track that features the vocals of the peerless Ursula Rucker, recall ‘Moon Safari’ era Air, as does the languid ‘Fracture’. The ERaze fronted ‘S900’, meanwhile, is shot through with smokey hip-hop vibes. 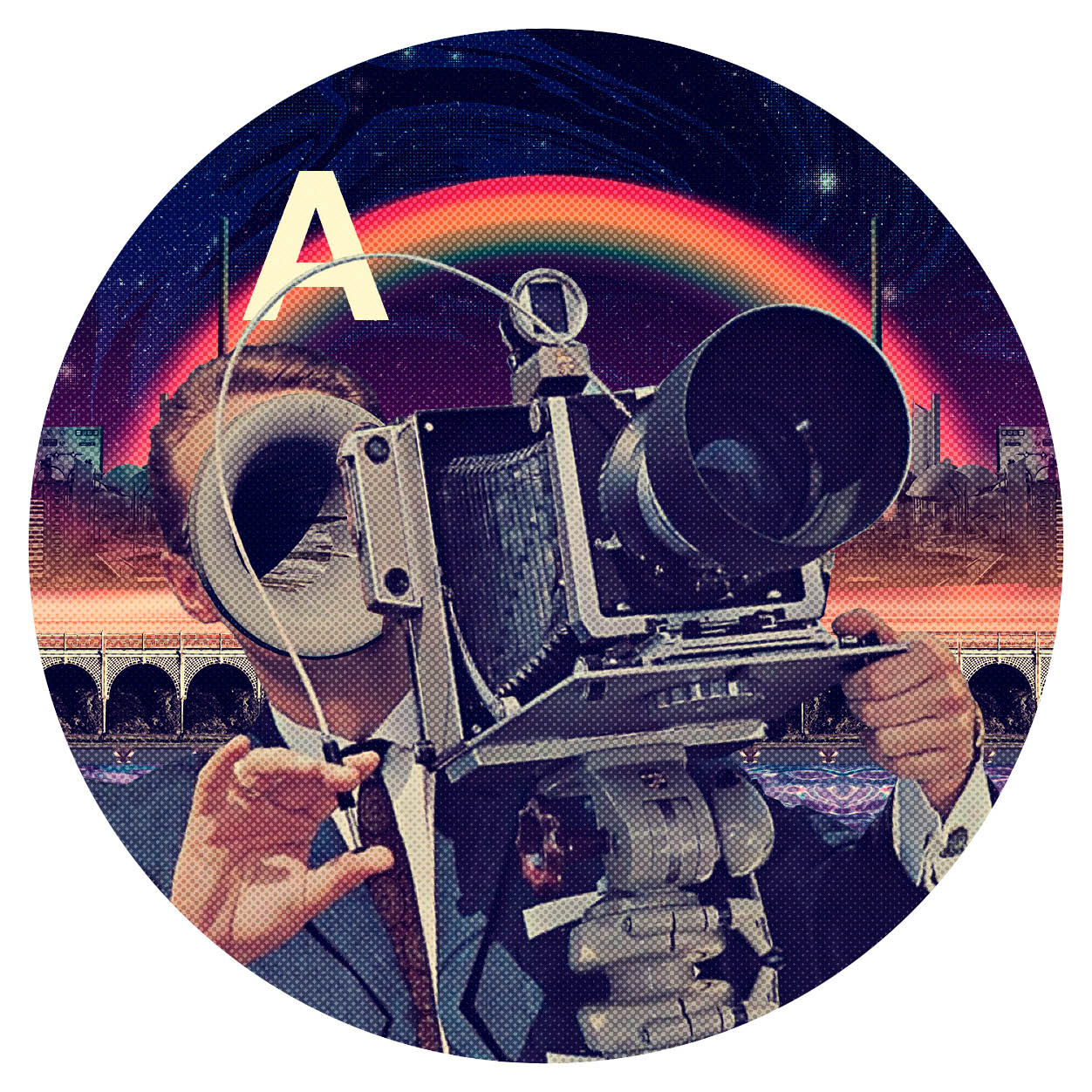 It makes for a reassuringly warm and enveloping atmosphere, all expertly realised by two producers who admit their love and adaptability to making music to spec, having done so for labels such as Ninja Tune. It’s this technical skill and versatility that makes ‘The Trip’ what it is. And to prove it, they save our favourite until last. With stuttering drum machine rhythm and synth leads, ‘Free By Design’ says farewell with a sudden rousing blast of 80s new wave, a nod to the eclecticism of backrooms of old.”