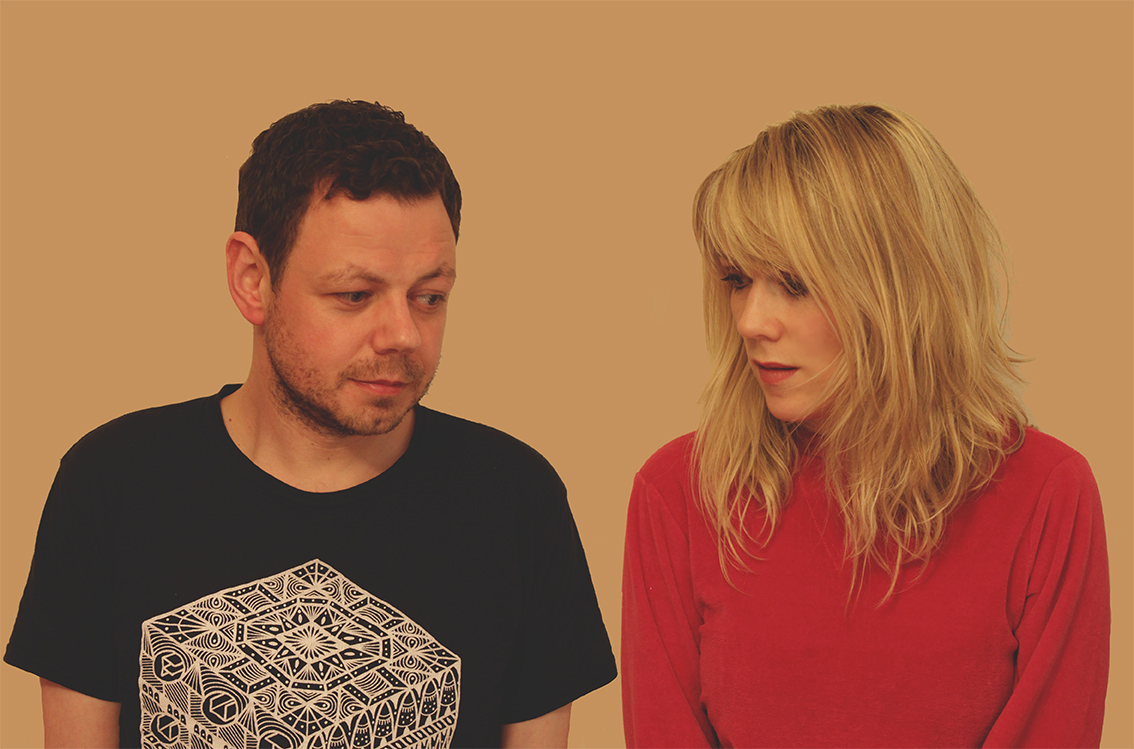 The new project from Michelle Considine and Harry Bookless of Dublin art pop outfit little xs For eyes, released their first single, Home, back in April.  While an element of electronica has become visible in how little xs have developed and Harry has also been involved in the electronica duo, Carriages, Colour Canyon have a different sound to both, using loop pedals during composition with an aim to creating a rhythmic stream of  atmospheric synth-like vocals and harmonies from Michelle.

Vocal experimentation is an important element and they aim to push the use of vocals in unusual directions – looping, altering, chopping, layering and weaving them throughout the music in dreamlike sequences overlaying the harmony laden lead vocals. A love song that reaches highs and lows of volume and tempo ending in a rhythmic crescendo of beats and vocal layers, it’s reminiscent of early 80’s electronica and the vocal also brings to mind the likes of It’s a Fine Day by Opus 3 (later sampled on the classic Halycon by Orbital).

In advance of a second release later this Summer, Home has now been remixed by Sounds of System Breakdown, a live electronic music project led by London-based Dubliner Rob Costello, who have re-worked the track in a more break-beat influenced fashion which can be also be heard below.

Having made their live Dublin debut in Grand Social recently and with new music and gigs to come, we’ll be keeping our eye on them in future and will keep you  in the loop once dates for releases and shows are confirmed.