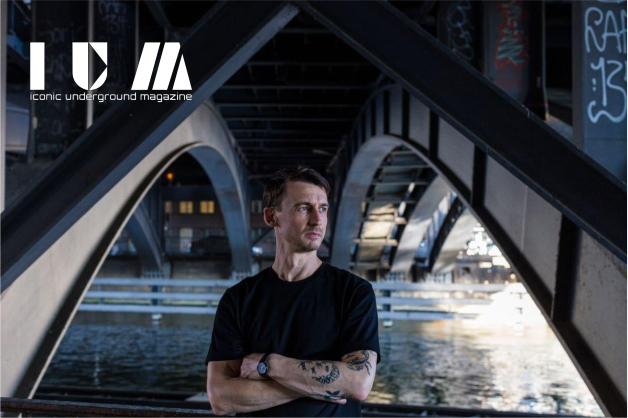 Non-Reversible talks to IUM about his moments in Tresor,  Griessmuehle and the KITKAT Club and why the likes of Marcel Dettmann, Slam, Rebekah, DaxJ, Laurent Garnier, and DVS1 are playing his work.

Mattew Mondo: Thank you for talking to us. So how did it all start, what attracted you to the Dance music scene?

Non-Reversible: Hey Mattew, thanks for the invitation. Actually Drums and Snares I remember the time where I was a small kid and my Dad bought me my first record a 90’s Dance Music compilation. I was impressed. I began listening to more Electronic base Music from House to Trance, Progressive, Goa, and Psy Trance. I started to learn mixing and going to my record shop like every week. I grew up in Hamburg which had a big Goa Scene in the late 90’s beginning of 2000s. I was traveling between many festivals during the summer as well clubbing in Hamburg’s Techno scene before I moved to Berlin in 2005.

That was definitely my crucial experience and an absolutely special moment for me. Len Faki was playing the closing on Sunday morning and I thought to myself what the heck is going on here. In-between clubbing and studying my path was nearly clear and I showed some of my first Tracks to my friend and Mentor Jerome Sydenham. He released my first EP 2015 on Apoteke Records.

MM: You’ve had some big support from heavyweights like Marcel Dettmann, Slam, Dax J, Laurent Garnier, and DVS 1. Which one of your tracks stands out the most to you and why?

NR: It’s hard to say. I’m quite strange with my own tracks and don’t play them out often. Also, my style changed a bit during the years. But when I need to name some, it’s “Extinction” on Soma Records, “2020” on Arts, and “Gabbro” on my own Imprint Non-Reversible Structures. 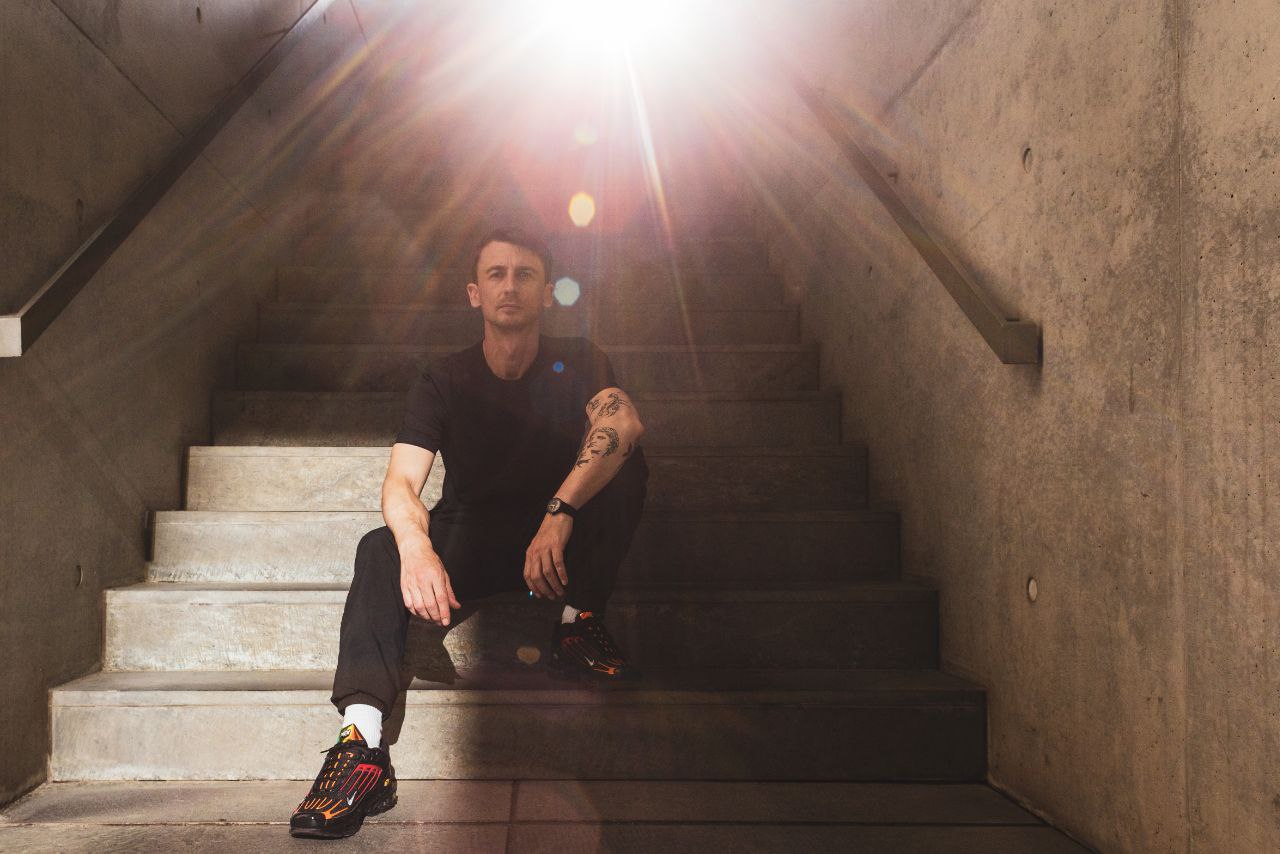 MM: Tell us about the moment when you came onto the decks in Tresor and what it meant to you?

NR: I was shaking and so nervous before entering the cage, totally nuts but definitely one of my best moments and such a big honor

Without Names like Robert Hood, Mike Banks, Juan Atkins, etc. Techno wouldn’t exist today or would be on a different level.

MM: What do you hope that people will say about your music when they look back at this moment in Techno?

NR: Emotions are hard to describe when you thinking of a song or track. It’s more a feeling or a time that you connect to the Sound. I like when a sound, sounds timeless, Today and in the future the capture moments of singularity.

NR: Things are moving and World keeps spinning so I think it’s similar to fashion and other creative fields.

Everything is on repeat and obsolete itself, its cyclical

Changes in our social life influence the sound and velocity of music.

NR: It’s mostly me myself and I. I’ can’t produce or have some output when I’m not in the mood.

MM: Do you feel this is a particularly exciting time to be working in dance music?

NR: Right now it’s pretty exciting or even sadly not. Very difficult to say where we’re going in the next couple of months and what it will mean for the future.

We need to overcome these difficult times. Without Clubs and Festivals, our Scene will be in freeze mode. 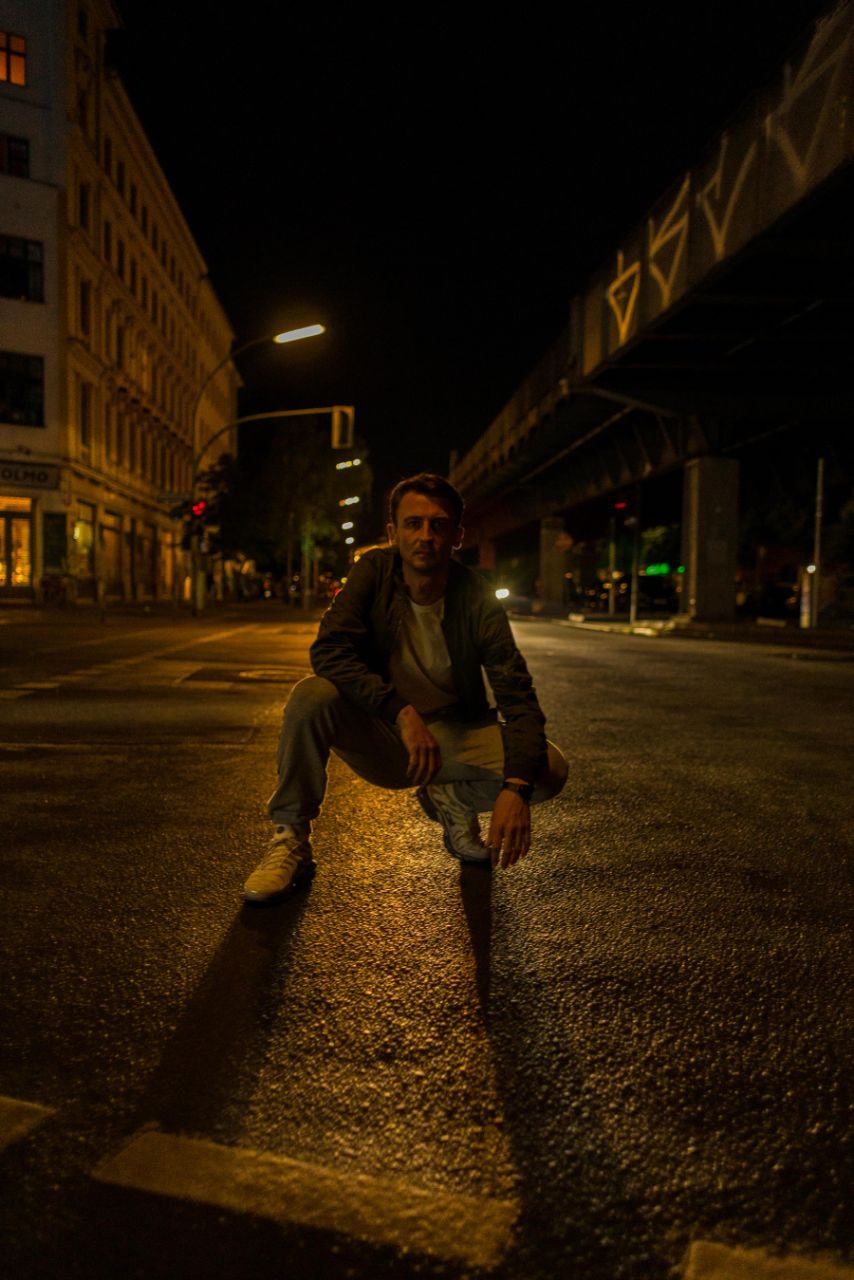 MM: What’re your favourite Digital Audio Workstation/plugins and why?

NR: Ableton is my choice and I really like the Diva from UHE and Rob Pappen Predator.

MM: Whats are you currently working on in the studio, whats next?

NR: Working on a couple of tracks as well my next EP for Soma Records and some other releases.

But also because of lockdown, I’m taking it a bit more easy with releases.