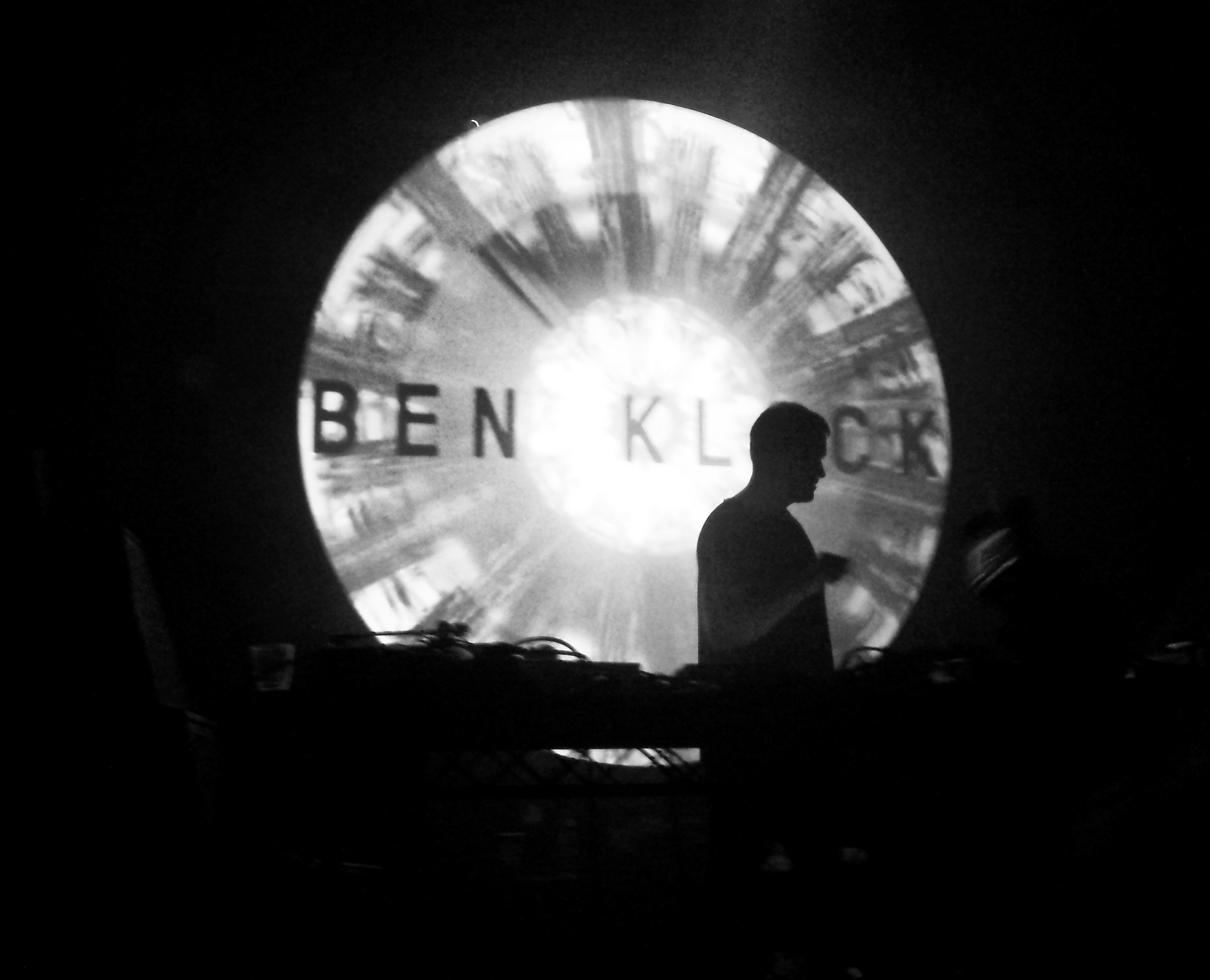 This legend doesn’t really need an introduction does he?

Klock began releasing his first more house oriented EPs in the late 90s on Clockworks and BPitch Control Records before he started to deliver much darker things on Ostgut Ton.

As the head of Klockworks, resident at Berghain, constantly tearing down venues all over the world with his hypnotic sets and tracks Mr. Klock is a big shot in the electronic music scene.

In this case I could not see myself anywhere else in this sunny afternoon than in a dark dancefloor surrounded by hypnotic beats and techno hungry, young ravers.

It was 5pm and the Berlin selector at the controls although early day I was shocked of how much crowded this place was, and envious and how much fun everyone around me was having. Well, It didn’t take long for me to blend in.

What I followed was four hours of flawless mixing of deep, hypnotic and incredibly imaginative underground techno. Engaging and powerful.

For a man who is able to mix twelve straight hours it was interesting to see what he will come up with in shorter session. There were no surprises, set was as dark and abrasive as I could imagine. Framed by pulsing lights, he spans tracks that are faithful to his name, with clock-work like precision and ticking hi-hats whirring in such perfect time.

In a nutshell well spent Sunday.