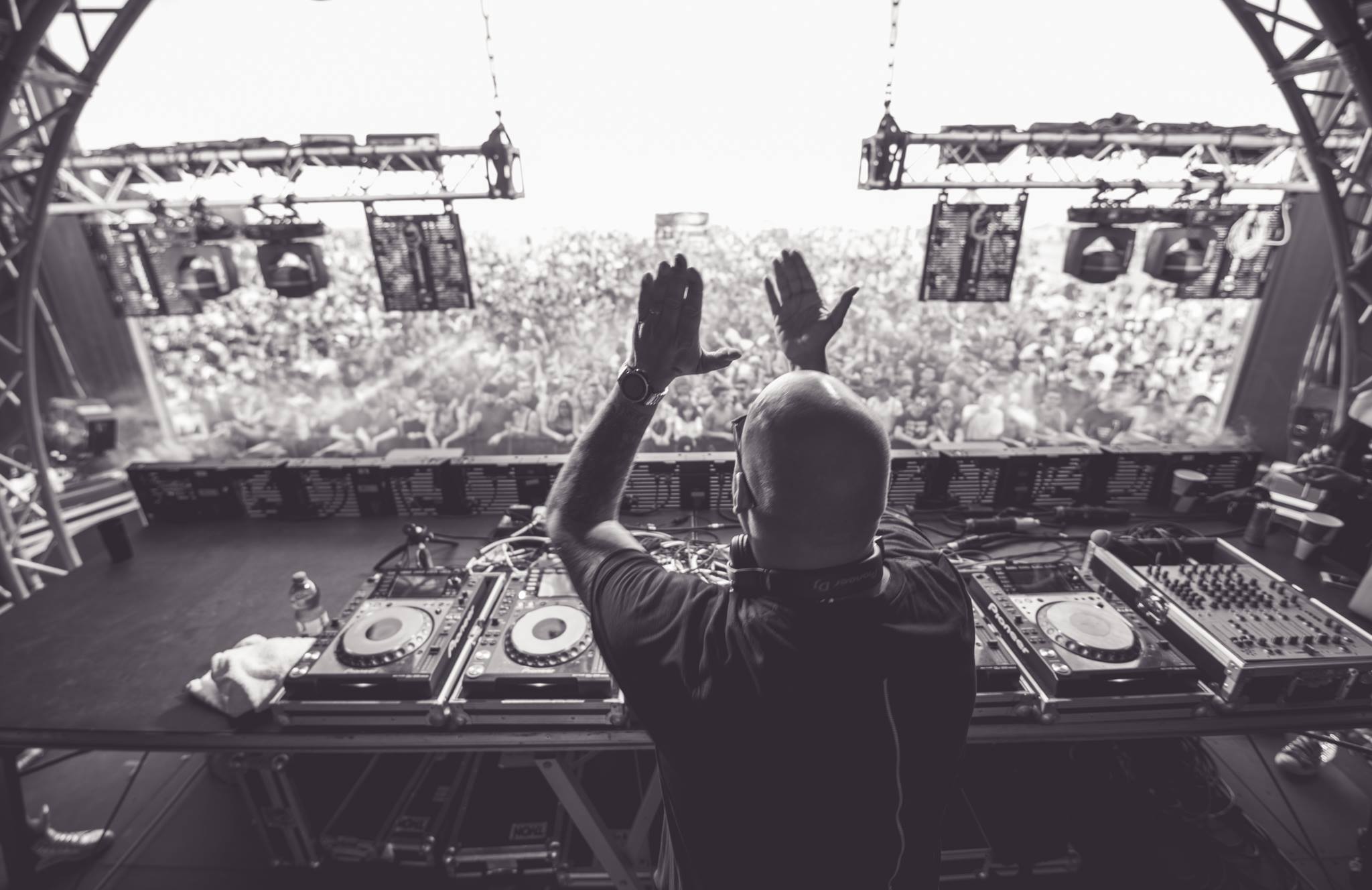 Label: We Are The Brave

Alan Fitzpatrick’s ‘We Are The Brave’ label has been busy laying down foundations for the past twelve months. The run-away commercial success of their debut single “We Do What We Want” was just the start, and have since been setting the standards, releasing some absolute club bombs from Boxia, Darius Syrossian and Skober. Whilst charging full steam with its selection of WATB parties all over the UK and Ibiza, the label has firmly solidified itself as a guiding force in the UK electronic music scene.

The label boss himself makes his welcome return to the label this October, with Magnetic Dog. The original comes laced with slicing hats, crispy yet superbly deep thundering kicks and a cheeky dose of acid thrown in for good measure.

Alan has been a big supporter of all that Marcus Intalex bought to the industry, his releases on Klockworks and his own Birdie label, and both have had a mutual professional respect for one another over the years. When starting We Are The Brave, there was always a list of accomplished artists held in high regard who they wanted to work alongside, with Marcus at the top.

“I’m very thankful to Marcus’ family for allowing me to proceed with releasing his remix. Like everyone, I was deeply shocked to hear of Marcus’ passing, but I’m hugely proud of the remix he made of Magnetic Dog and felt the best way to honour him was to share his fantastic work with the world” – Alan

An exclusive first listen of Alan’s original is out today: