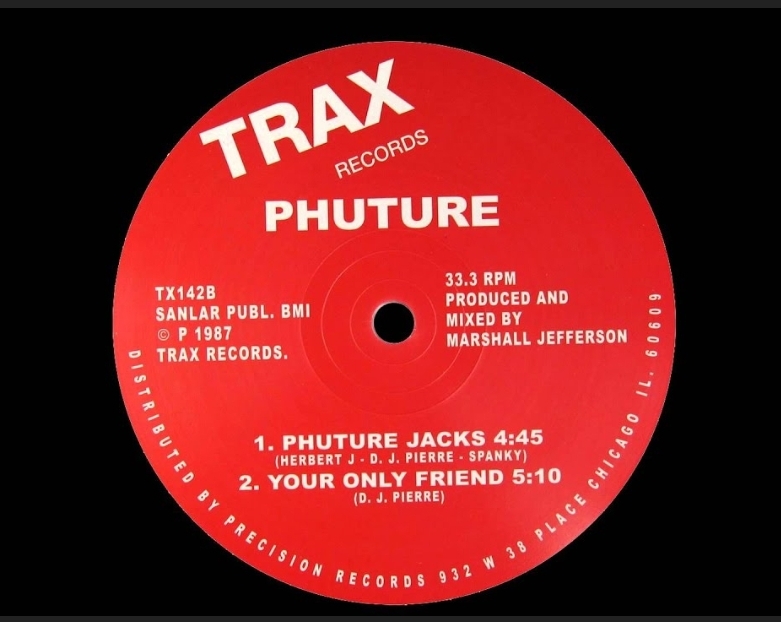 ACID TRACKS SOUNDS FROM THE PHUTURE

Its widely accepted that many others experimented on the magic TB 303 before DJ Pierre and Spanky {Phuture). But, its what these 2 created with ‘Acid Trax’ the worlds first ‘Acid’ release in 1987 {aptly named by another Chicago House icon ‘Ron Hardy}’ that gave rise to the genre and ultimately the inspiration to the resulting ‘Acid House’ scene that followed.

I interviewed DJ Pierre which I posted earlier today and have met him in person at ADE and a more humbler guy you could wish to meet considering the impact hes made, and hes still producing to this day! 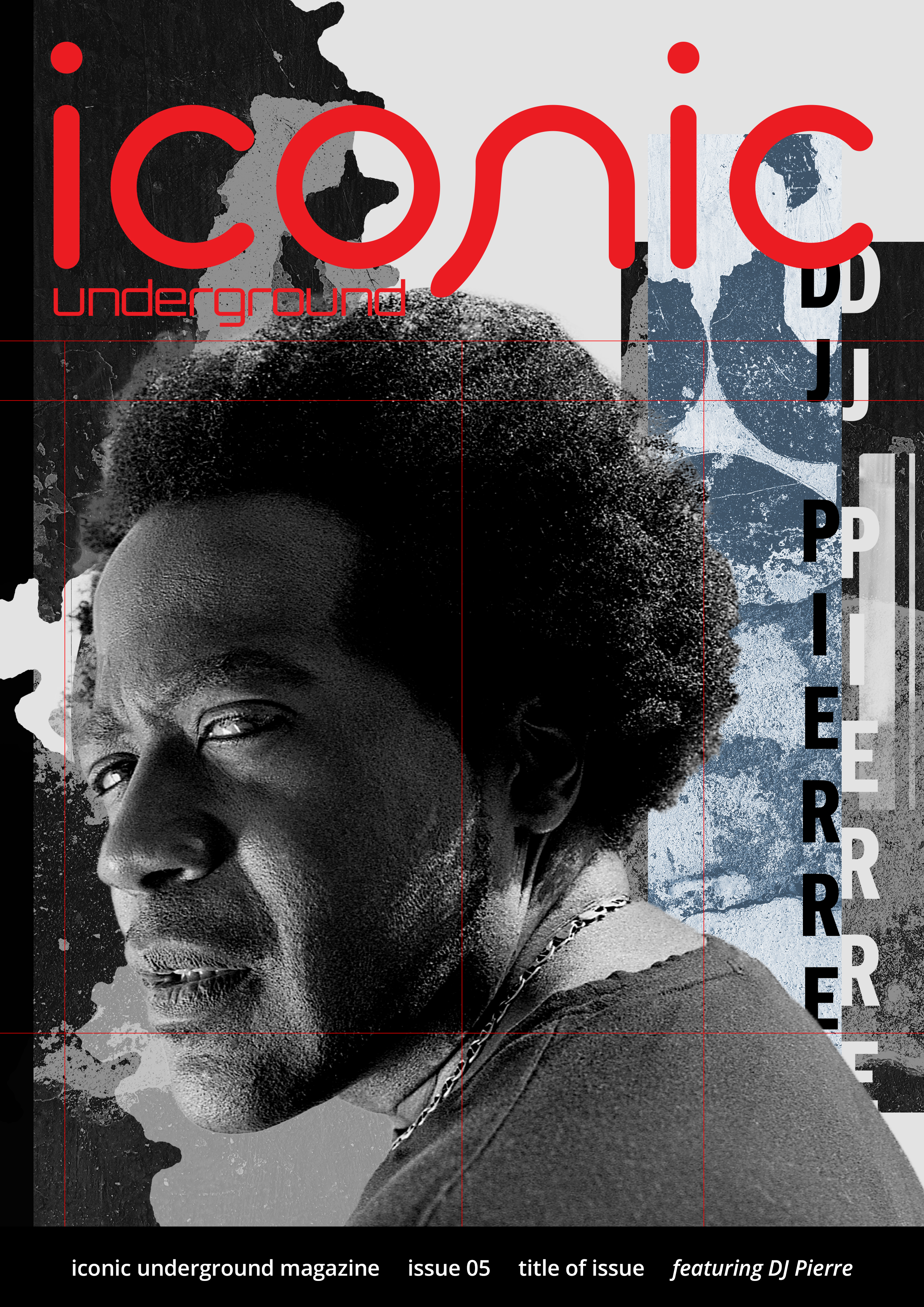 All lovers of the dance music scene personally owe a lot to ‘Phuture’ and Ron Hardy for some of the greatest experiences we have ever witnessed. Born in Chicago owned by the world!