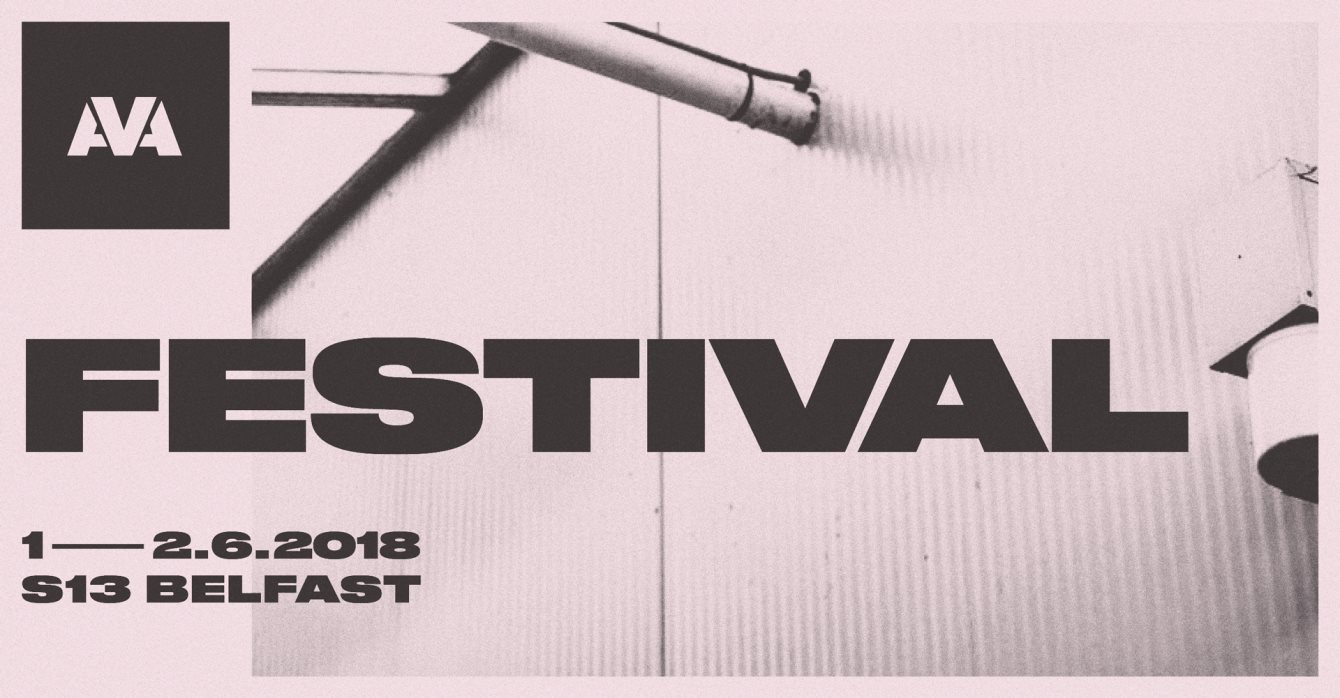 5 Must See Acts at AVA Festival

Making his Belfast debut this year, his performance at AVA festival will promise to be filled with vibrance and wonder. Not only will this Chicago house legend performing on the main stage with a full visual effect performance but will also be a headline speaker at the AVA conference. The conference will give an inside view to his life and career and music artistry. Larry Heard released his first album in 25 years as ‘Mr Fingers’ called ‘Cerebral Hemispheres’ which will likely to be featured in his performance, alongside old classics.

Representing Belfast and its dynamic electronic music scene, ever since the first AVA they have come up with numerous ways of bringing different flavour to each performance. One half of AVA festival owner and visionary Sarah McBriar, the duo have well and truly been a part of giving AVA its culturally benevolent reputation.

Robert Hood and daughter Lyric Hood will be making an exciting appearance on the Saturday of the festival. The family union stays tight as they keep releasing and performing harmonious, uplifting jams that create a warm feeling that hits you to the core. Detroit legend Robert Hood carries on his legacy with the help of his child to create magic in Belfast.

KINK’s performance will be killer; however I admit his conference appearance will be truly enlightening. His production and craftsmanship has proved to be eclectic and Avant Garde, discussing in many interviews his mastery and his association with sound and colour. His love for the E-mu SP-1200 is what he describes as ‘a colour without sacrificing anything else.

A mastery of techno, Irish native Sunil Sharpe will be making a Boiler Room performance this year. His performance the previous year alongside DeFeKT as Tinfoil blew me away, so this year will be no exception. His latest full album release as Tinfoil ‘On A Roll’ has features of techno, electro and Sunil Sharpe’s own vocal. Hopefully he will deliver some of this to the audience.