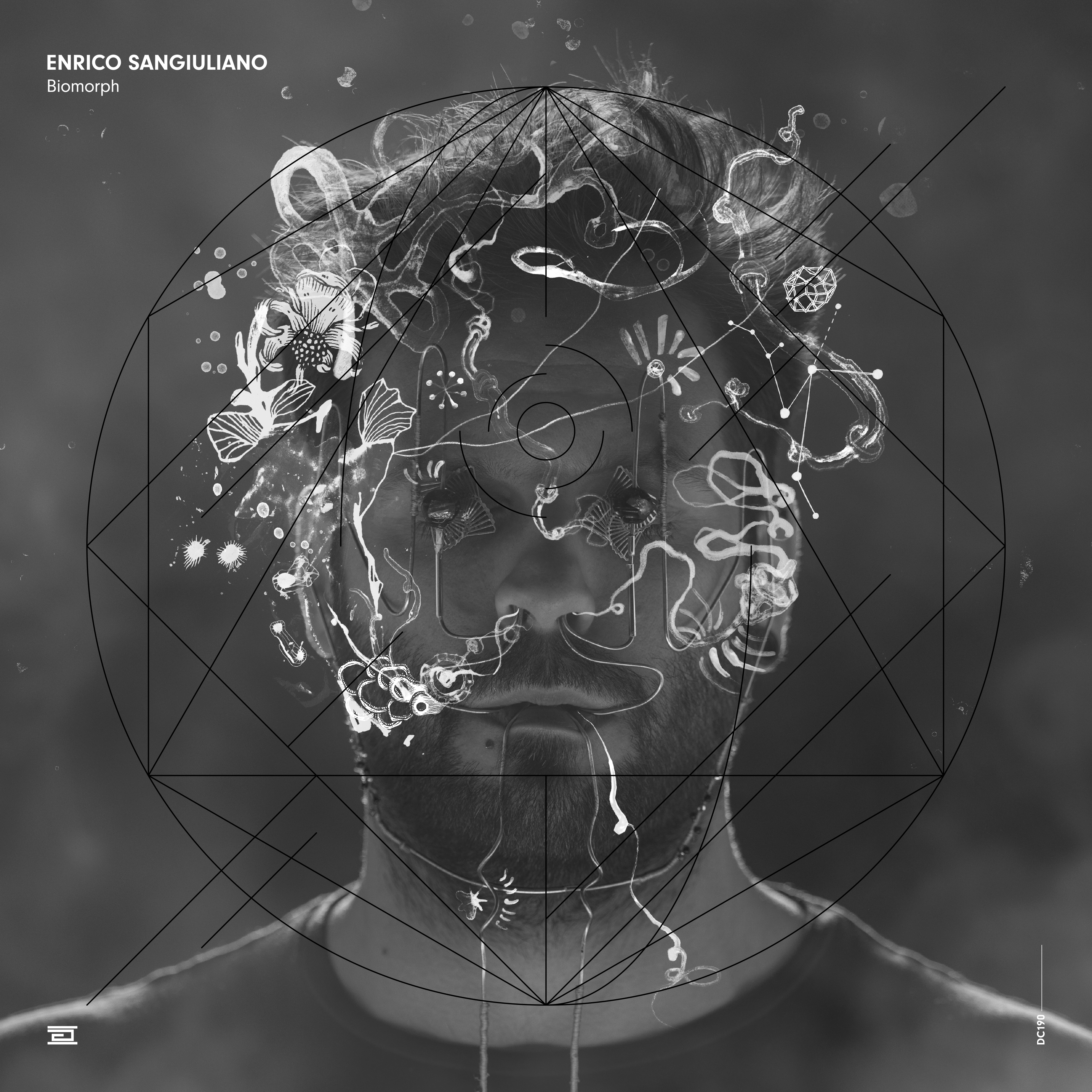 We conducted a live interview with Enrico Sangiuliano very recently where we discussed his history and rise in the dance music industry for the upcoming issue dropping May 4th.  We also discussed his incredible upcoming concept album on Drumcode ‘Biomorph’ an album that is designed to take the listener on a musical journey through the four stages of evolution, and consists of nine tracks that are separated across four sections: Organisms, Cosmicorces, Metamorphosis, and Two Probabilities.

Music is in a constant evolutionary flux, like the flow of the album… find out more in issue 11 of iconic underground magazine.