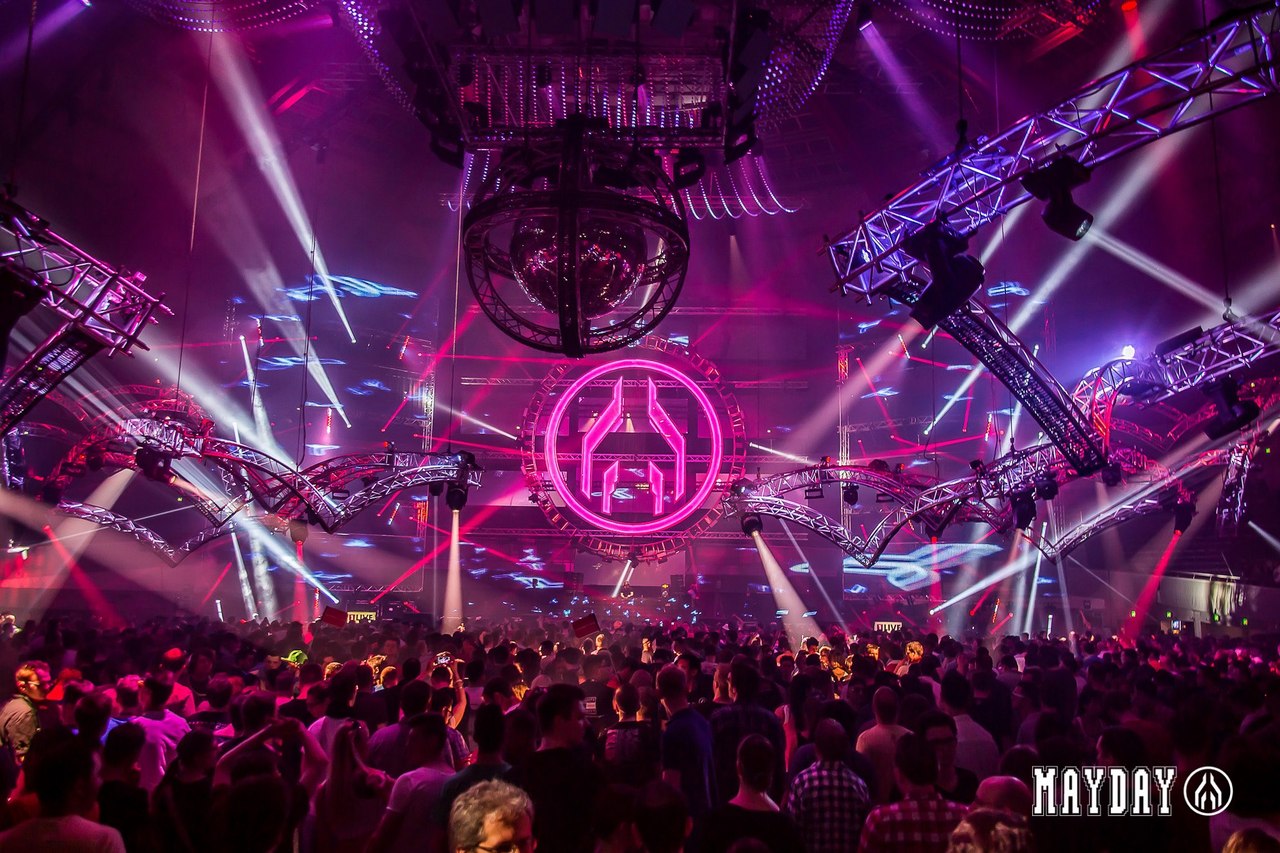 19 000
INDOOR
SINGLE DAY EVENT
Mayday,is one of the oldest and most reputed electronic music festivals in Germany, having its debut on 1991. MAYDAY is a circle of friends covering all sorts of styles. Party to “Prayer in C” with Robin Schulz or dance with Moonbootica in the Mixery-Casino. Step into the “Techno Kingdom” with Adam Beyer or the hard-core hell with Korsakoff and the Rotterdam Terror Corps. Jubilation, joy and carefree contentment will be waiting for you in the hall. A place of togetherness, where a smile is answered with a smile. MAYDAY “Making Friends” is a promise: be open and you’ll find friendships. Be warm-hearted and you’ll be a part of the community. Simply keep in mind: the best way to find a friend is to be one yourself.
FAZE Mag Poll 2015: #5
FAZE Mag Poll 2014: #8
Partysan Poll Award 2012: #10
FAZE Mag Poll 2012: #6

Plan your perfect holiday to Ibiza