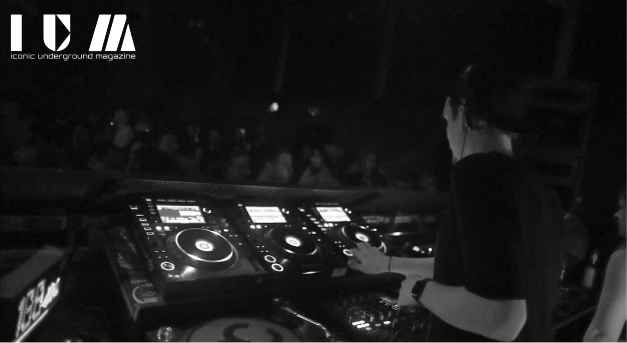 Berlin-based artist Toni Dextor is emerging as an innovative and dynamic Techno DJ/Producer who has fine-tuned his craft in the likes of Tresor, Griessmuehle, and Suicide Club, with releases on Made of Concrete, Planet Rhythm, Adroit, and Off Recordings he’s making a name for himself..

Mattew Mondo: Nice one Toni Dextor thank you for talking to us at iconic underground. Give some background on your early influences socially and musically how did you get into dance music, what gave you the itch to mix?

Toni Dextor: Hey Mattew, thank you for the invitation!

Everything started about 10 years ago. At that time ‘the Proxy’ was playing at the Icon Club in Berlin. It was a small club in a basement and it was super crowded. It was dripping from the ceiling… the energy which was transferred to the people was amazing. From that moment on it was clear to me that I want that too. I bought myself CDJ’s and a record player and learned how to mix.

At that time I had a good friend in Dresden who was already firmly established in the scene. He teaches and connected me with the clubs.

I had the pleasure to work with Oli and made a Remix for him. He also made a Remix of one of my tracks. I owe a lot of the guys from Made of CONCRETE. 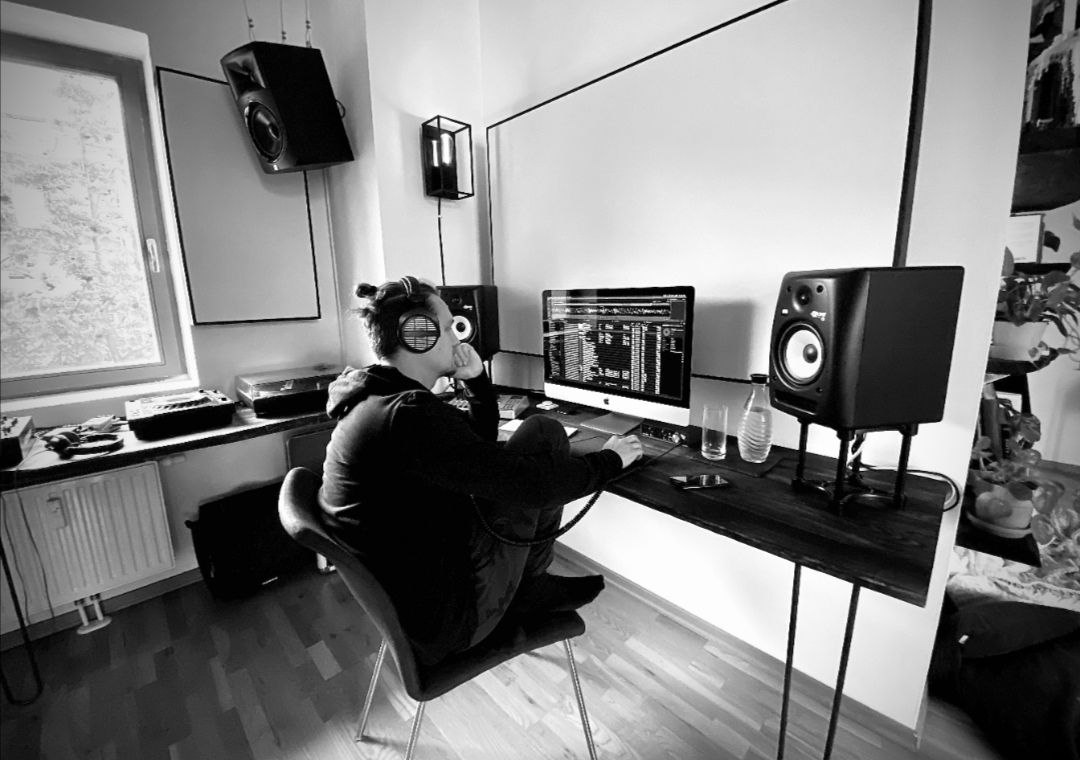 MM: Walk us through the usual process of when you are in the studio creating your new tracks?

T: I produce all my tracks with Ableton. So far I didn’t think about buying hardware but I wouldn’t rule it out.

For me, the drums are the most important thing in a track. Everything starts from this… I love massive kicks. As soon as I got the drums, I try to find a suitable topic.

I always try to connect different topics with memories from the nightlife and emotional club moments.

For example, my Substanz EP is based on a reminiscence of

…my first time at Berghain. The very first moment you go upstairs…

that was a super emotional moment for me, which gave me goosebumps…

My workflow to reach this goal written above is based on my sample library. I always start to work around with samples. Manipulate them, cut them, and doing some twists here and there…

T: For me, it was the decision to start working on my own productions. I see myself more as a DJ, so it took some motivation to make this step but now I feel comfortable with the situation.

MM:  Your standing in club/Festival/field tunes blaring on a rush to the outer planets and your thinking fuck this is real this is amazing… but fuck I’m bursting for a piss, ever happen and when…?

T: It would be nice if it happened less often… The worst is to know how far away it is, haha

MM: What are your thoughts on sync buttons, constructions kits, and templates, disadvantage or advantage?

T: I guess that the sync button is a nice thing if someone wants to mix quickly and easily at home for themselves or some friends.

If your goal is to play in a club it is probably more of a disadvantage, cause

I don’t think that anyone wants to see the light of the sync button.

Additionally, I need to say that I like the charm to pitch and it sounds more honest when you have to turn the record.

MM: What advice would you give the aspiring DJ today?

T:  I don’t follow any trends. Just do it because you want it, not because most of the people wanna hear it.

MM: How is the underground scene today progressing and where do you see it evolving?

T: I think it’s not as underground as it was. For sure, some clubs & artists let you believe you’re a part of something non-commercial.

I mean, at a time where Techno DJ’s play in front of thousands of people and fly around the world first-class, I guess it’s not that underground anymore.

MM: If you ended up trapped on a godforsaken island with only your decks,  a crate of spirits, and your vinyl fly case to your name, what would be the top 10 essential cuts that you must have to survive and why? 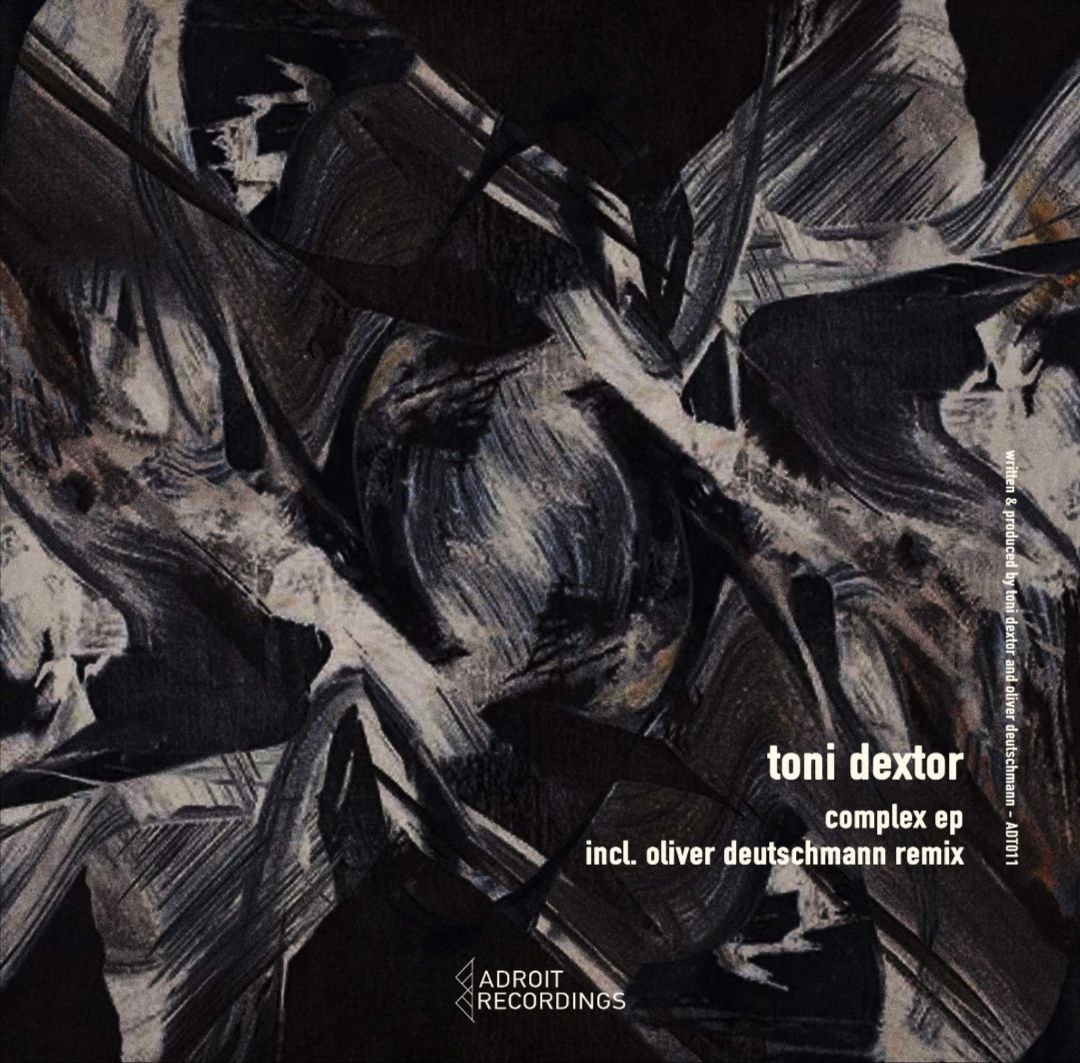 MM:  What motivates you?

T: It’s a nice thing to produce your own tracks and to see how they work in a club. I love the feeling easing into the intro of a track and forgetting about everything around me.

MM: EDM what are your thoughts

T: I don’t like when everybody’s on the floor holding up their phone to film the DJ and nobody is dancing?!

What I love is the coexistence and the connection.

You can go to a techno party just by yourself and never feel alone. Not even for a second.

T: My biggest moment was to play at Tresor!

There is the one club which everybody knows and you’re going there that often for a night out and you’re thinking about playing there. But then, one day, it happens.

You can feel the energy of the club & the people. It’s overwhelming!

MM:  What are your next projects?

T: Due to Corona I would be more than happy just to play in my own flat in front of 5 people. We’re currently in Lockdown. I hope we’ll get back to normal as soon as possible and see you in the club.

On the 29th of January, I will release my new EP ‘Complex at Adroit’. I’m super excited about it. There you can also find a new Remix of Oliver Deutschmann.

MM: Thanks Toni best of luck for everything !!!