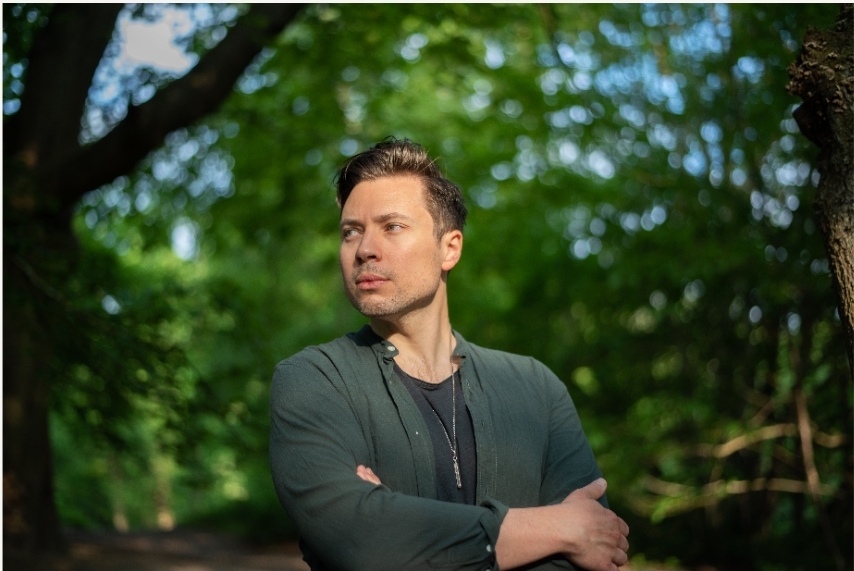 To celebrate 15 years of Tim Green releases & productions, hes starting a new label and platform called ‘For a memory’, to host a selection of his extensive back catalog. Simultaneously launching a label with a brand new Remix album, titled “In New Light”.

To celebrate the launch the first single from the album, is an incredible remix from the amazing duo Volen Sentir a remix of his original track called “Among Wolves”.

You can download and stream the first remix here:

SAFE AS RECORDS ON A TRANCE TIP [REVIEW]