Home » The Prodigy – A Tribute By GLOWKiD 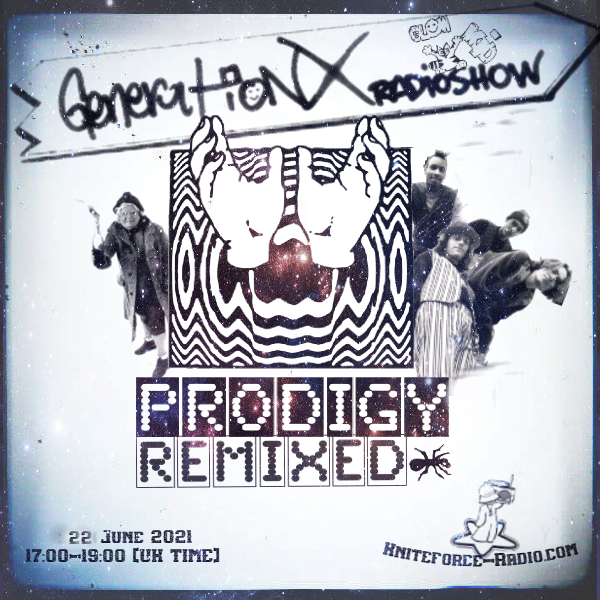 The Prodigy – A Tribute By GLOWKiD

It’s one of those radio shows that aim to represent the unique energy coming through the hard vibes of a groundbreaking band like The Prodigy.

An act that has taught the diversity of styles, pioneering with their own authentic Electronic Punk ID over the last 3 decades.

On behalf of this, my latest showcase was recorded as broadcasted live on Kniteforce Radio on 22nd June 2021 and it was about a 2-hour tribute to The Prodigy including fan and unreleased remixes made from various producers as a homage to the Champions of London. There’s a big class of Nuskool acts such as Nefti, Greg Sin Key, Leygo, Champion Breaks, POLLO LILLI, and many others who have given their devotion to this great band, that has recently announced a new track after Keith’s loss. That track is a revamped version of the classic ‘Breathe’ finding Liam Howlett collaborating with Drum & Bass producer Rene LaVice and the legendary RZA from Wu-Tang on the lyrics.

However, on this 2 hr journey, there’s no official release but some top-notch fan stuff. And it took me just a couple of days to dig deeply into my folders and collect the right tracks to unleash something special for one more showcase dedicated to The Prodigy.

Words are poor to express it further. On-air it sounds much more magnificent!

You can listen back in full with the link below: