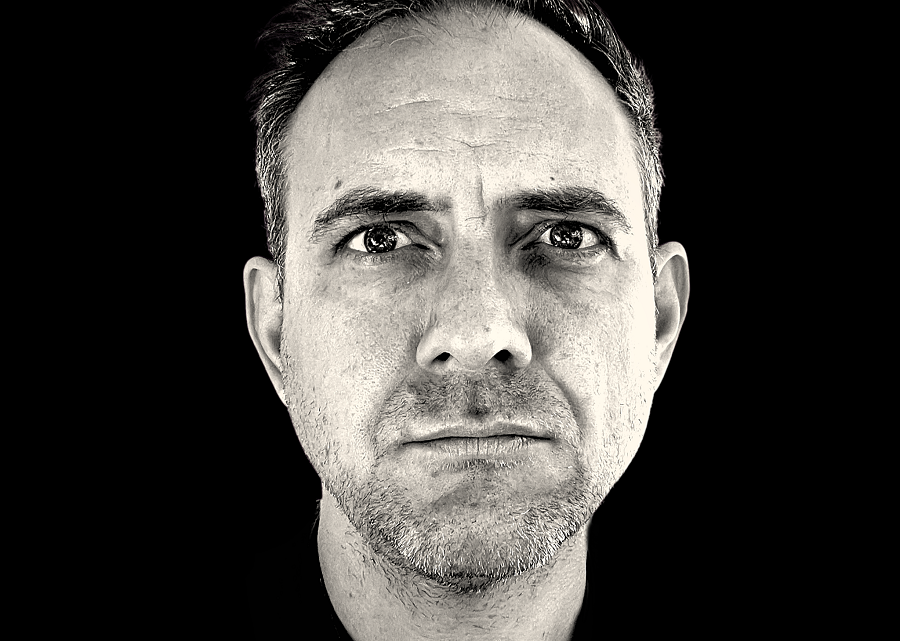 ‘The Night’ by Noxious Element

Noxious Element is the moniker of the German artist, Oliver Kraus.

The project has more than two decades of life and in 1999 made the first vinyl release (among his fellow, Jörg Schellhaas) on the label Phuturewax by Tom Wax.

In 2001, Kraus moved to Munich and concentrated more on his work as a sound designer, jingle composer, and radio producer.

His brand new ferocious release is called ‘The Night’ and it’s a digital EP, marking his return with Evosonic Records. As he mentioned, this tune is his tribute to the night as most of his activities are made throughout the dark energy of the late hours.

Just for the record, the lyrics were written by Oliver himself after a secret rave in Munich, being inspired a lot by the vibe. A vibe that also forced him to finalize the production of his latest single, somewhere in Hamburg. Dean Pasch also assists his voice on the track giving an oldskool twist, while the remix of Nox (aka Jörg Schellhaas), brings the “Detroit Sound” into the game.

Regarding the next plans of the Noxious Element, there’s a remix that’s just finished for Dr. Motte, as well as a couple of other remixes for Tom Wax and on the legendary Harthouse label, which was originally founded by Sven Väth.

However, he also experiments with various bootlegs and remixes. One of these saw the light recently and was made because Kraus had a serious concern about what’s happening around our world. Specifically, climate change is what really matters. Hence, he did his own take over to The Prodigy’s ‘Weather Experience’ adding his deep worries into a seriously great audio/visual result.

“The track ‘Weather Experience’ is something very special for me. When I heard it for the first time, I was 13 years old, had just started to build really bad beats on my Amiga 500 with Protracker. The way classical instruments and synths came together here, the buildup with hard acid and soft strings at the same time, that fusion. That was a new world for me.

This was new music. For me, Liam Howlett was an absolute visionary at that time. My son owes his middle name to him. And since today, of course, you have much more technical possibilities than back then, I wanted to bring this beautiful piece of music into the year 2022. And although the weather is not the climate, the idea of transporting this theme was obvious.

So I created a corresponding video to draw attention to climate change. We live in turbulent times, our democracies in the world are shaking and we have to distribute our values and rethink many familiar things. Above all, we can’t just keep doing what we’re doing. It is time for change!”