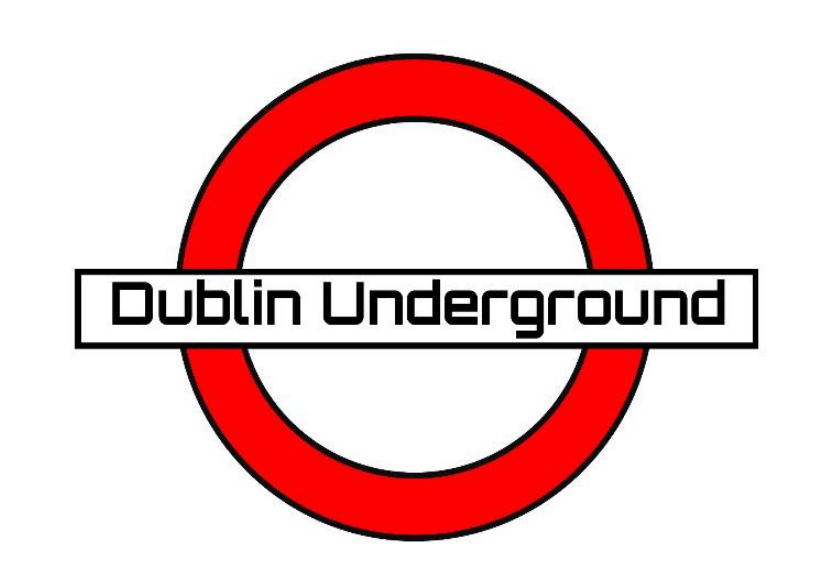 The Dublin Underground Scene Is Thriving

Dublin doesn’t have any major signature branded clubs that define the city like most of our European counterparts, but what it does have is a very healthy, burgeoning, intelligent underground scene.

Being free of such brand identity has created a thriving underground scene right in the heart of the city centre, allowing you to walk to various venues within 10 minutes of each other such as Kaizen, Tengu, Izakya, Berlin, Ri-Ra, Button Factory,  Bernard Shaw, District 8, Opium Rooms, 39/40, Ukiyo, The Liquor Rooms, Wigwam and Pygmalion.

There are also some cracking pop up events from the likes of the Vision Collector crew, who without doubt host gigs in some of the most amazing venue’s from Gothic church’s, ancient playhouses and one of my favourites ‘Meeting House Square’ a massive outdoor space right in the heart of the city where they’d just had part 3 recently, and smaller 50 people size spaces!

There are so many individual DJ’s/Producers, crews, collectives and underground radio stations operating in the city hosting sessions virtually 7 nights a week from the Eclectrika Project, Balls Deep, Phever, Power FM, Melodic, Deep House Dublin (UHD), Local Hero’s, Vision Collector, Book Club, BUA, In The Gaff, Magic, Best Sets, Flashback, Dublin Old Skool, AXXS, magic, Whites of my eyes WOME, DiVision, Sol Fud and so many more that are creating a diverse musical dynamic that we should all be very proud of for a small city.

But, its worth mentioning that for a long time its really just been DJ’s plying their trade serving up the choicest cuts, with the occasional dance band playing at a rave, event or in a club.

These days however, live dance music is evolving from the confines of the studio, to the full glare of the underground stage displaying all sorts of hardware, modulators, synthesizers, drum machines and miles of cables, showcased by the new breed of underground artists.

Their rise and innovation is re-invigorating the 4 decade long dance music scene in Dublin, with Kaizen Bar / Tengu firmly at the front for supporting such artists and individual crews, big shout out to James McCartan & David (Dao) Grier for pushing this and making it happen!! This attitude is fanning the creative flames by allowing the up and coming and established to push their sound.

‘Dublin has a banging new home for the underground, niche venue ‘Kaizen Bar’ with its banging ‘Funktion One’ and dark vaulted ceilings is making its mark for live dance music acts!’

This venue in particular has caught my eye since it opened 2 months ago as they have hosted 4 live dance music acts who have blasted out their dark and dirty sounds through the clubs powerful Funktion One sound system.

The first artist to grace the stage in the dark vaulted space was Automatic Tasty on opening night, who played an absolute banger, since then 3 of Dublin’s up and coming underground dance acts, such as Wujow, Darren Devery & Botanical Duo have all graced the Kaizen main stage.

They each brought their own unique sound and imprint with a mix of acid house, accordion driven banging techno and melodic driven deep acid infused techno at the Balls Deep In The Mix party hosted by Syl Black and It was banging all night, proper posh!

With so much happening in the city there will be regular updates on whats going down over the rest of the Summer/autumn. If you have any suggestions on venues or artists contact me directly.