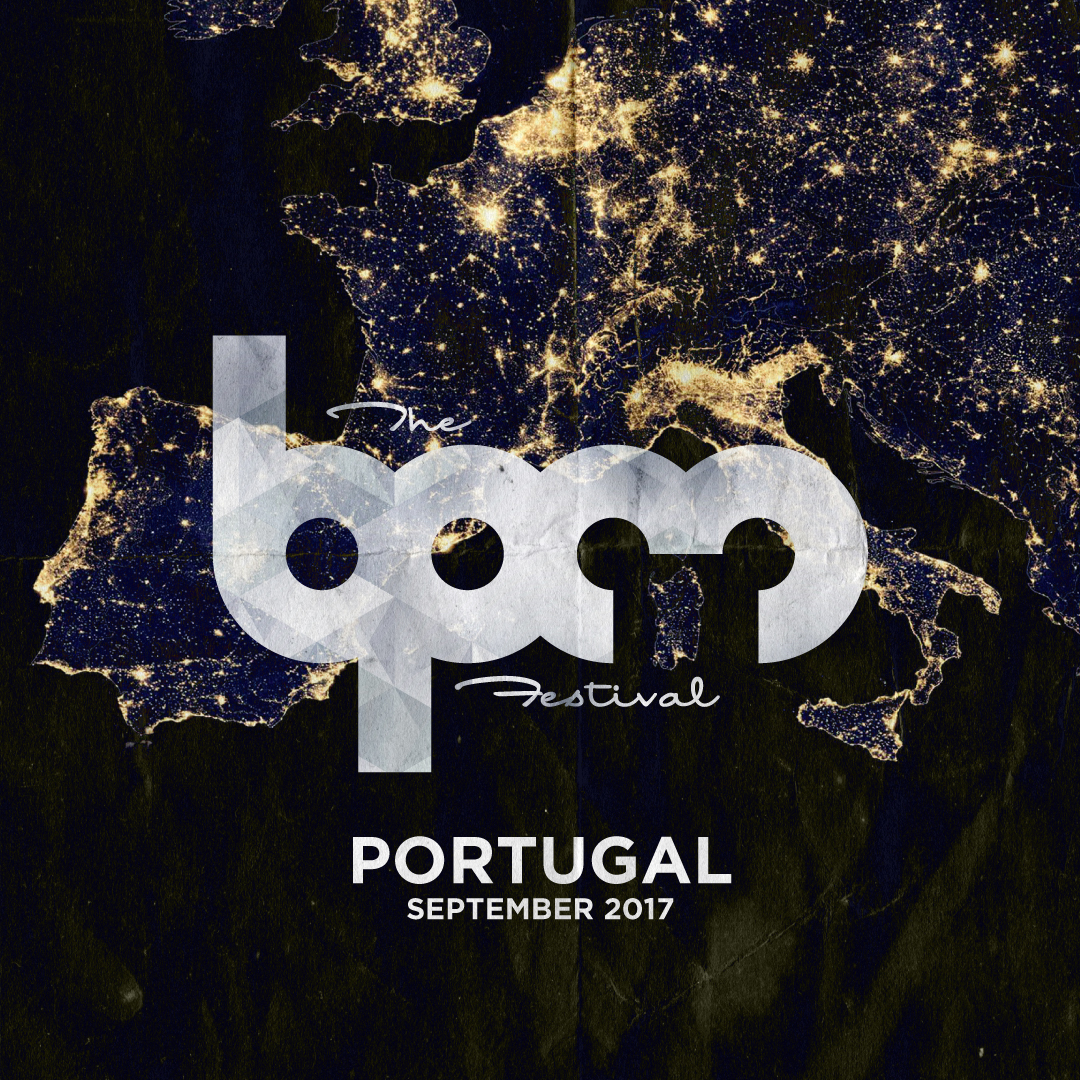 The BPM Festival are proud to announce the first phase of names for their European debut which is set to take place in Portugal’s Portimão and Lagoaon 14-17th September. Maintaining their focus on celebrating world class underground talent, confirmed names for The BPM Festival Portugalinclude Richie Hawtin, Seth Troxler, Carl Craig, Dubfire and many more.

Widely respected as a leading authority on dance music, The BPM Festival’s latest venture brings together a selection of genre pioneers and ones to watch which are all joined together by a series of event partners that are still to be announced. With certified selectors such as Nicole Moudaber, Loco Dice and Jamie Jones amongst those confirmed to perform, the initial wave also sees The BPM Festival welcome familiar faces to their Portugal edition in, Steve Lawler, Stacey Pullen and Lauren Lane. UK talents Patrick Topping and Yousef are backed by hotly tipped duo Solardo, while B2B regulars Matthias Tanzmann and Davide Squillaceare also present.

With just over 100 days to go until proceedings, the four-day festival is on course to become a hugely popular addition to the European event calendar.The BPM Festival has continued to attract a diverse and international crowd throughout its 10-year reign and has acted as a hub for DJs and music fans alike. As the move to Portugal signifies the next chapter for BPM’s tight-knit community, the festival’s new home of Portimão and Lagoaoffers a stunning backdrop for its inaugural year – providing sandy beaches, glorious sunshine and stunning views of the Mediterranean.