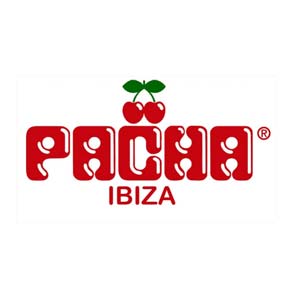 Pacha End Of An Era

Pacha End Of An Era

What is happening in Ibiza, like seriously!?  The bastion of Electronic dance music that is Pacha is now set for a similar fate as Space. Is 2016 gunna be the year it all started to go tits up on the white Isle

Pacha Group is reportedly now up for sale for€500 million. Though the price tag is high, the conglomerate’s asking price includes not only the notable Destino and Lio locations, but also multiple franchises located around the world.

Pacha does not believe in this new idea of a rich Ibiza as pushed forwards by Abel Matutes J,” a source close to Pacha Group said. “The founder Ricardo Urgelwant cannot go on any more, and his children do not to bear witness to the future. For this reason they are looking for an investor.”

Pacha’s Ibiza branch opened in 1973 and was the first expansion of the Pacha brand from its original venue in Sitges, Spain. Pacha includes multiple venues in Spain, Brazil, Buenos Aires, Dubai, Tel-Aviv, Macau and more.

Thankfully I experienced it in all its glory last September at the International DJ Awards with my partier in crime Sharon, what an incredible experience that was.

Got A Track? Want An Industry Standard Video?