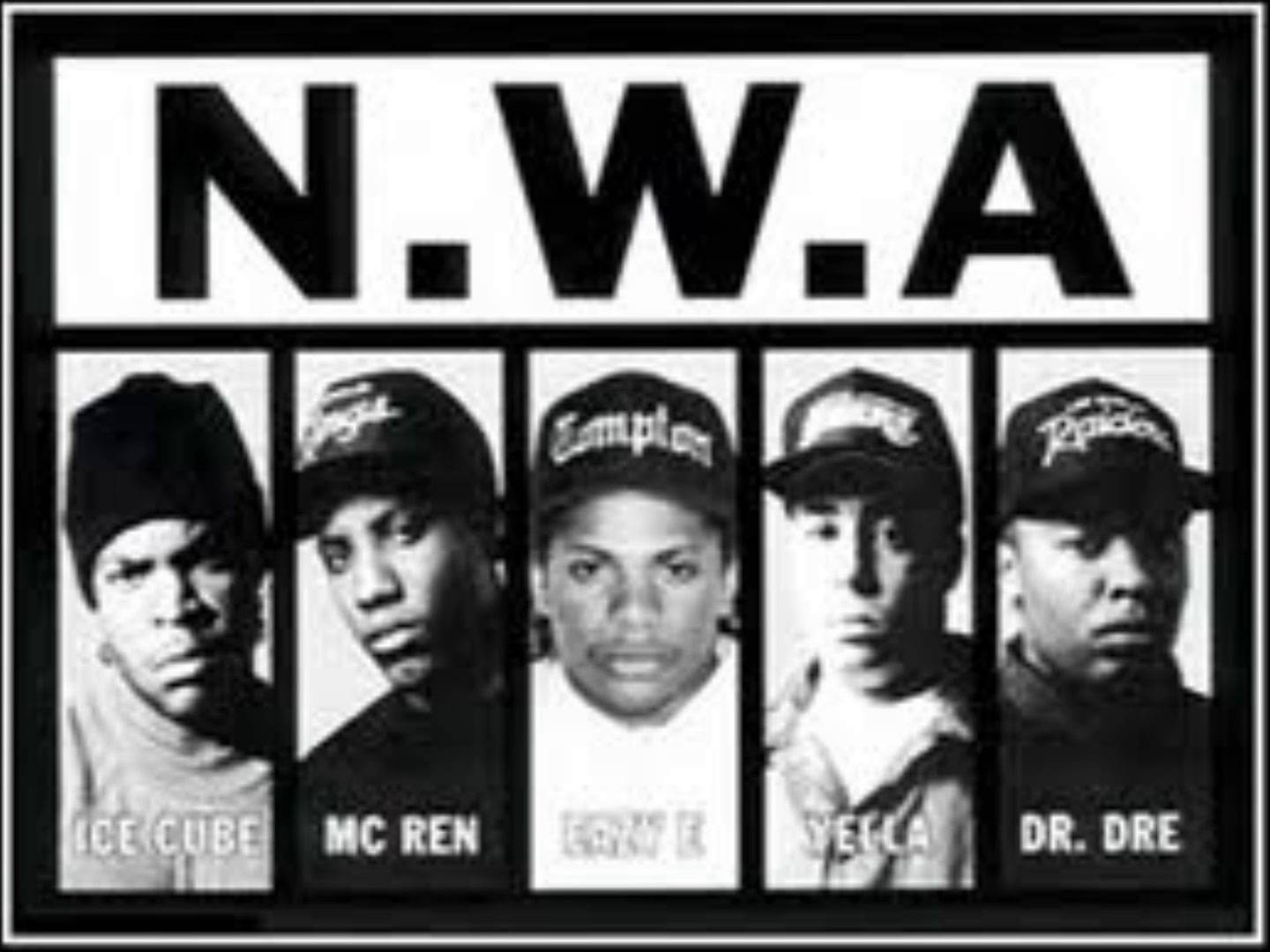 NWA’s ‘Fuck The Police’ Still Fucking Off The Police

Apprently this isn’t the first time someone or something has punked the New Zealand police frequency  as pig grunts were reportedly heard over the air waves in the past! Haha

According to the Otago Daily Times Inspector Kevin Lloyd said “that people are being put in danger: “There’s no question that if it carries on and if they do what they’re doing it will delay a response… Any interference with a police radio constitutes a risk to public safety, and anyone caught doing this can face a penalty of criminal nuisance and up to one year imprisonment.”

This track was released in 1988,  as a protest against police brutality in the US, so either it’s tongue n cheek on behalf of the pranksters or a direct message to today’s cops?