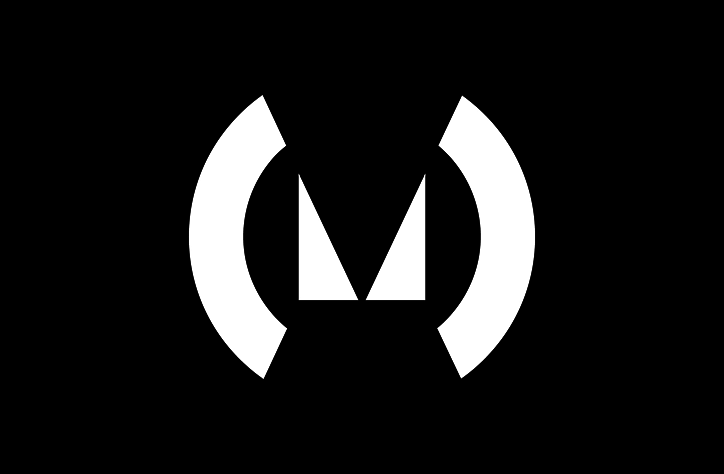 Its the end of an era as the iconic Ministry of Sound logo brand gets an overhaul by Spin. The new logo incorporates the rounded “brackets” of the original logo but sheds the domed gate and crown, replacing them with a new triangular “M” mark. Spin has also removed the company’s name from the logo, in favour of a cleaner, more simplified icon.

Spin says it was inspired by the “spiky, irreverent qualities the club is famous for,” and wanted to respect the heritage of the brand, while opening up opportunities for the future development of the brand. It therefore decided to fuse elements of the previous logo with new ones, to honour the past while “simultaneously embracing the future.”

The original logo was designed by artist Chemical X, and was intended to be a twist on the House of Commons crest.

No More Laptops In The DJ Booth