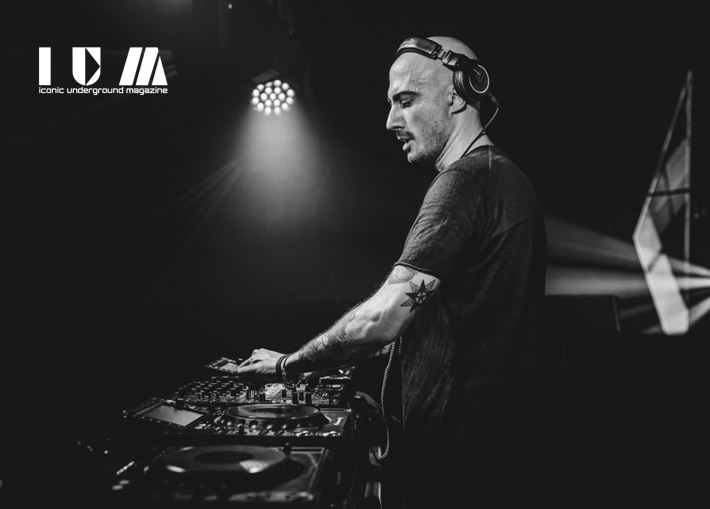 Italian born producer/DJ, Manuel De Le Mare has spent the past years delivering money-shot releases and remixes, whilst marrying a lifetime of passion and dedication to his love of DJing.

This ability within his musical sphere has garned the interest of global artists like Adam Beyer, Jamie Jones, Fatboy Slim, Mark Knight, Calvin Harris, Solardo, and Green Velvet, eventually leading Beatport to bestow him the award of ‘Best Remixer of the Year’, a suitable follow up on his nomination for ‘Best Deep House and Techno Artist.’

Mike Mannix: Nice one Manuel and welcome to Dublin for your massive gig in Opium.

MDM: Thanks Mike, excited to be here!

MM: So tell us about your background in Dance Music?

MDM: I started with music in general, as a musician, around 12 or something like this. I started playing with friends on the guitar, bass, drums, keyboards. Then after a while, a  friend of mine kept pushing me more towards electronic music and funky house which I was really attracted to because I just loved playing the elements that made up that sound. It’s important to express yourself, it’s not about what you use but how you use it, and mainly having fun with it.

It’s important to express yourself

MM: Did you have a moment where you thought you could make a career out of this?

MDM: When I was 14 I already knew wanted to do it you know, music comes first!

MM: Is there a track that blew your mind?

MDM: Champs Elysees from Bob Sinclar was my first connection to funky House music. And then I started listening to more progressive music like Eric Prydz and all that stuff. 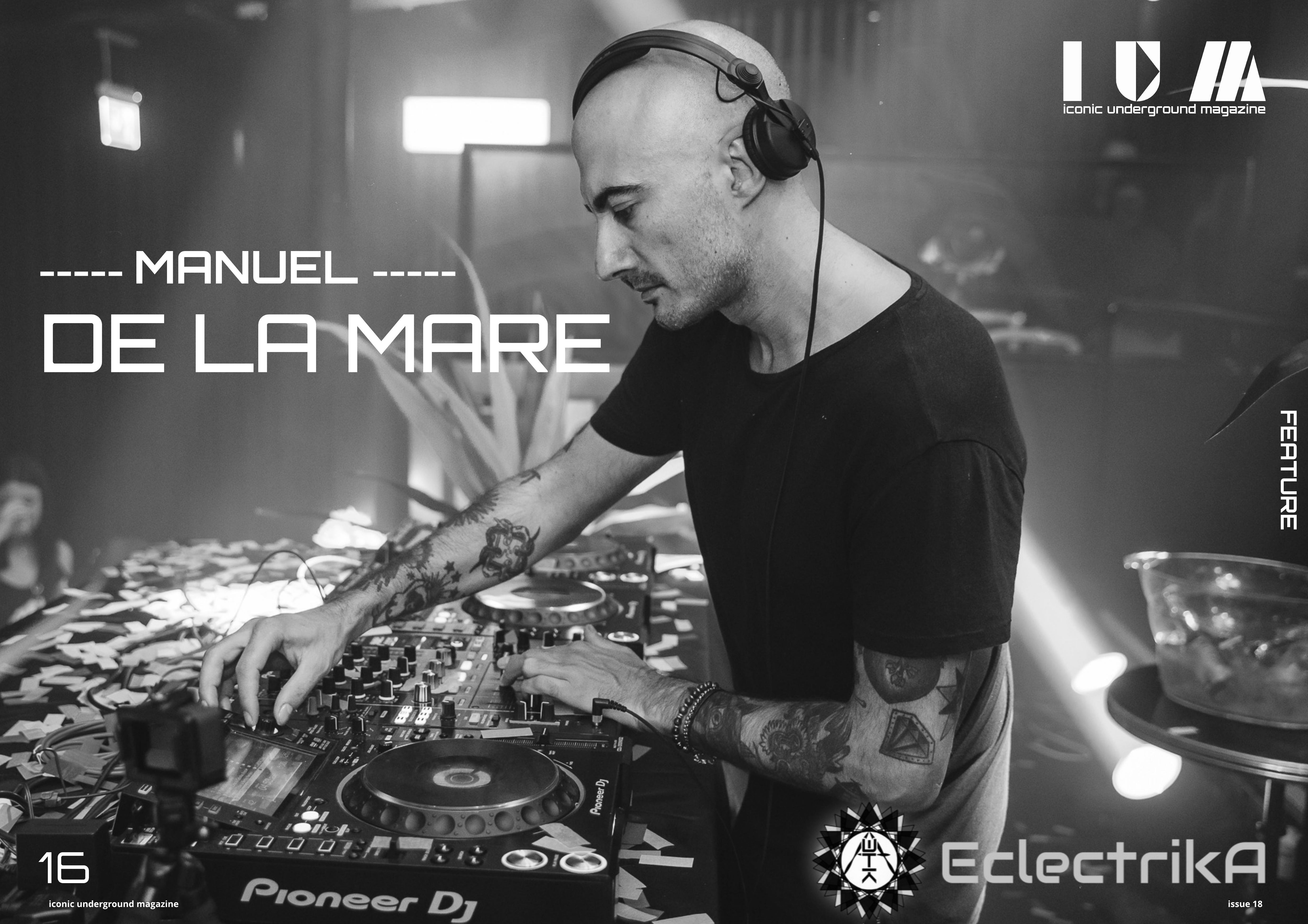 MM: When you started out as a DJ, did you play with vinyl, decks, CDJs?

MDM: I was always on CDs, never vinyl.

MM: What was the pivotal moment or moments where you knew you weren’t going to do an everyday job?

MDM: It’s always been like this! It was an evolution for me, I didn’t wake up being like ‘I want to be a DJ’. I started playing guitar for an hour, then 10. One thing brought the other.  I grew up in the countryside of Italy and when I was young there was not much music around, then I got into it and it evolved and I’m still at it constantly.

We knew that if we worked even harder we could survive

MM: What would you say to an up and coming artist right now?

MDM: I was having the same conversation with a friend actually, and I think that what makes the difference is the decision to do it. You start to think like a professional, spend time making music. I don’t know if it’s a stupid thing to say but I know so many people that want to DJ, produce but they wait. Wait for someone to teach them or whatever but now you can go on the internet and start learning. I keep learning myself! And then you need to practice over and over again, it just depends on you.

MM: There are no quick fixes unless you can afford it?

MDM: Of course, if you have a big budget you can pay sound engineers, musicians, etc 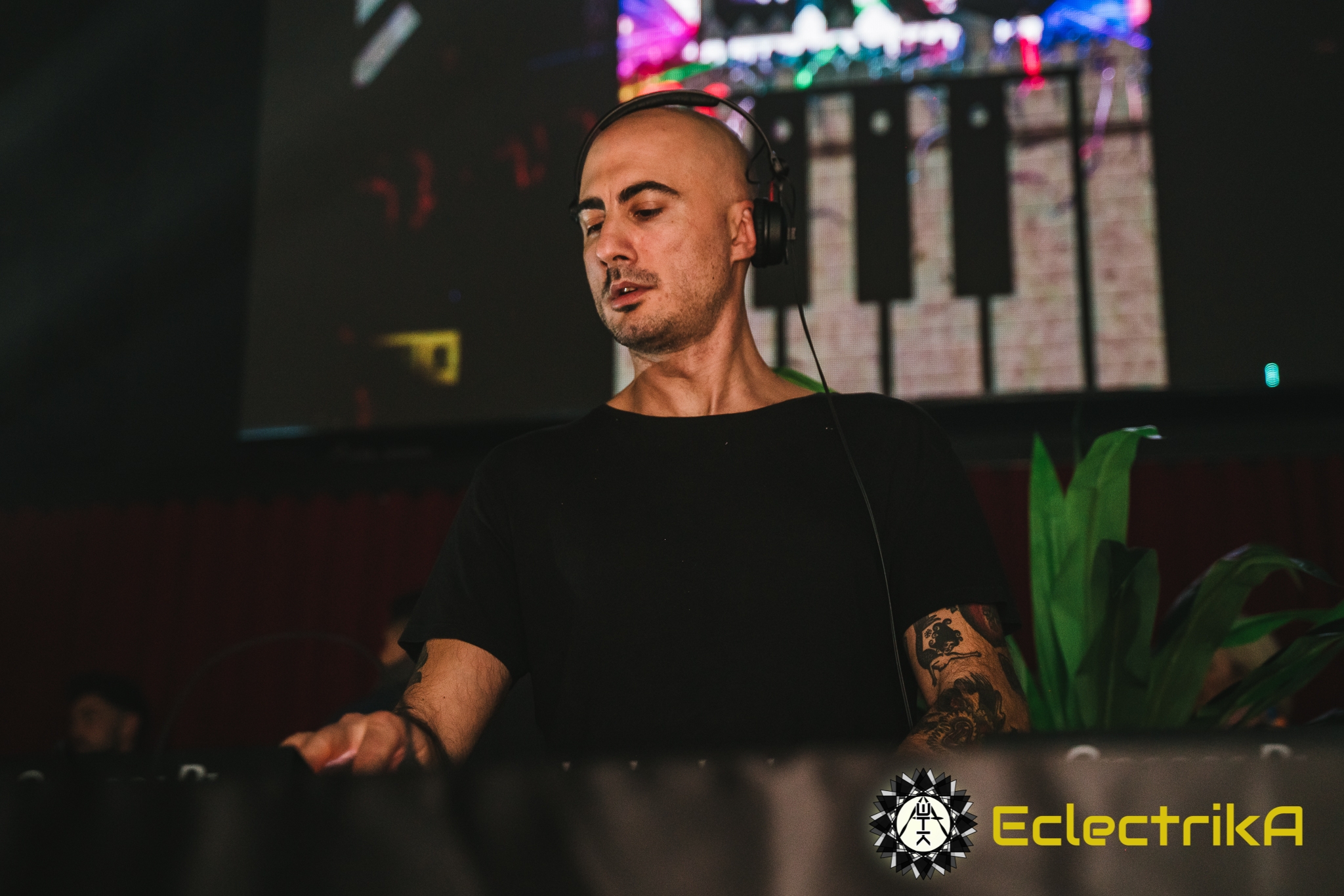 MM: When did you realize that you were successful?

MDM: At the time it was very hard to make a living out of music and with friends, we started a record label and we signed our first cheque, it was maybe a 1000$, but we were so happy. We knew that if we worked even harder we could survive you know. At the time it was very hard to think about music in that way because I always played to play. After that, I was more natural and when I got to Miami, it was easier because I expected that. Now I’m more focused on touring as a DJ, and at the time it was more about production.

The sound system is amazing, when I heard it I was already happy and I also can’t wait to play alongside the Eclectrika crew!

MM: When you started to have a name and you played in front of a crowd what did you think, what was your state of mind?

MDM: I always think about what’s next, what kind of music. I have my struggles every day and when I go to a gig I always end up happier, and for production is what makes me think more. The gig is pure pleasure. 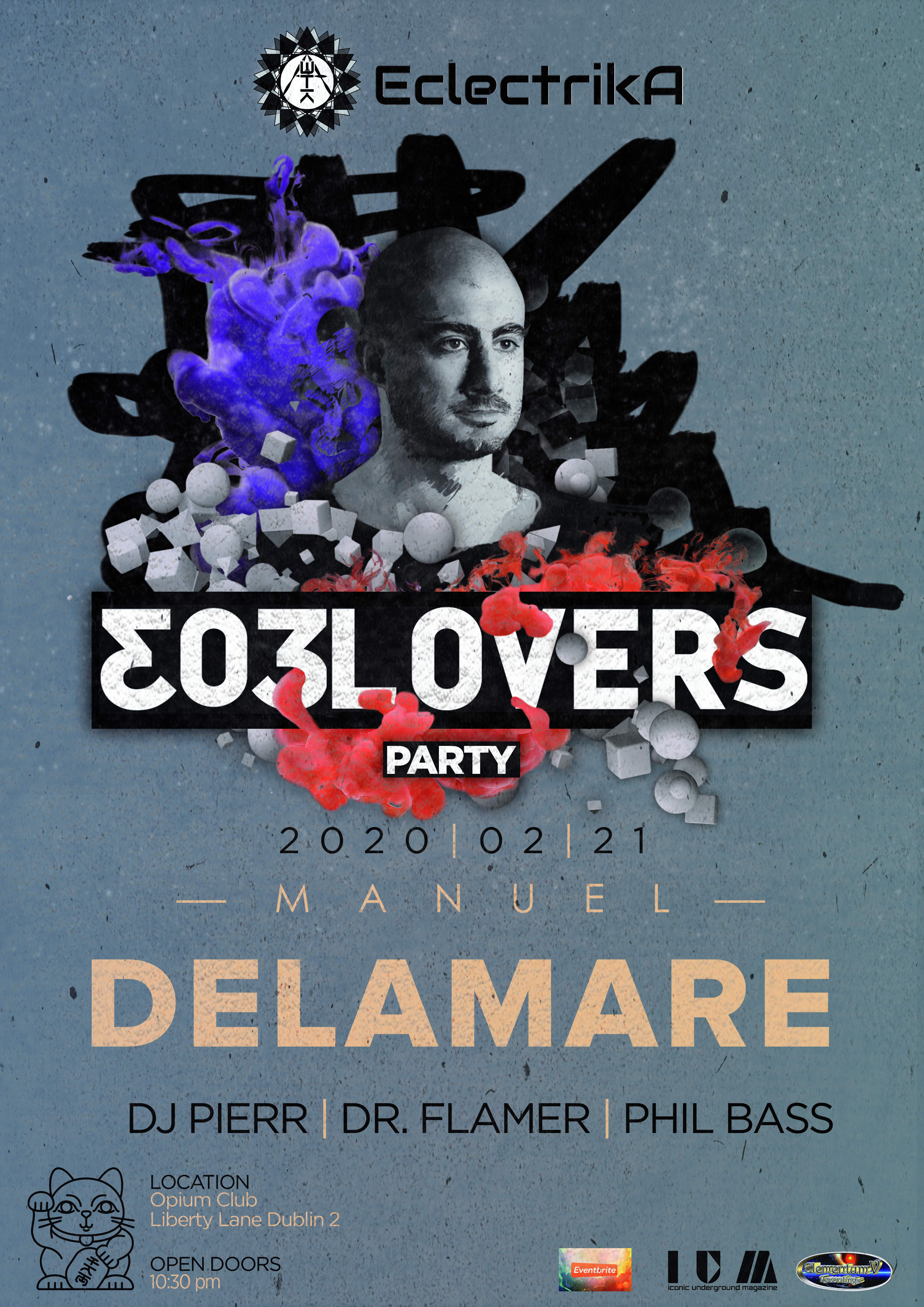 MM: What’s the maddest gig or rave you had?

MDM: Ahah, all the time!  But I shouldn’t tell you!

MM: Last question, how do you feel about playing in Dublin tonight?

MDM: The sound system is amazing, when I heard it I was already happy and I can’t wait to play alongside the Eclectrika crew!

It was  a whole new look Opium with massive refurbishment just finished to set the tone for what was a fantastic night! It had been exquisitely decorated with even palm trees adoring the huge stage. The extra space created in the venue really gave that super club vibe with hundreds of revellers packing the available spaces, the atmosphere was electric everyone was up for it! 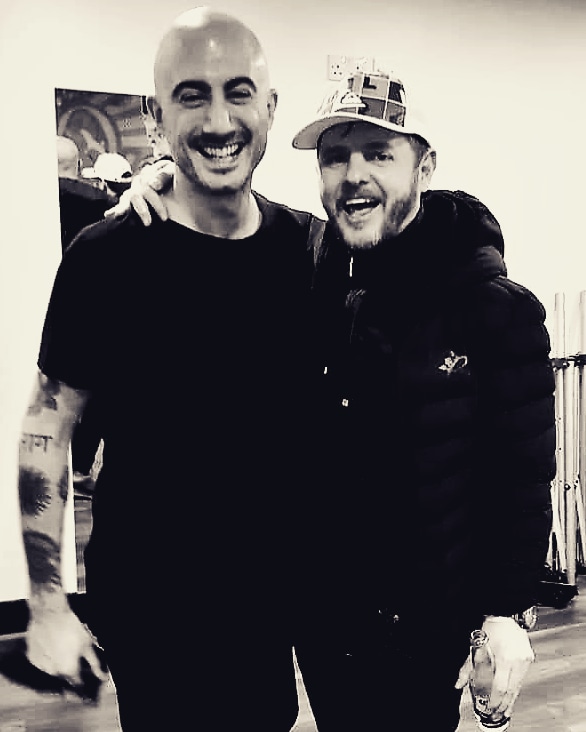