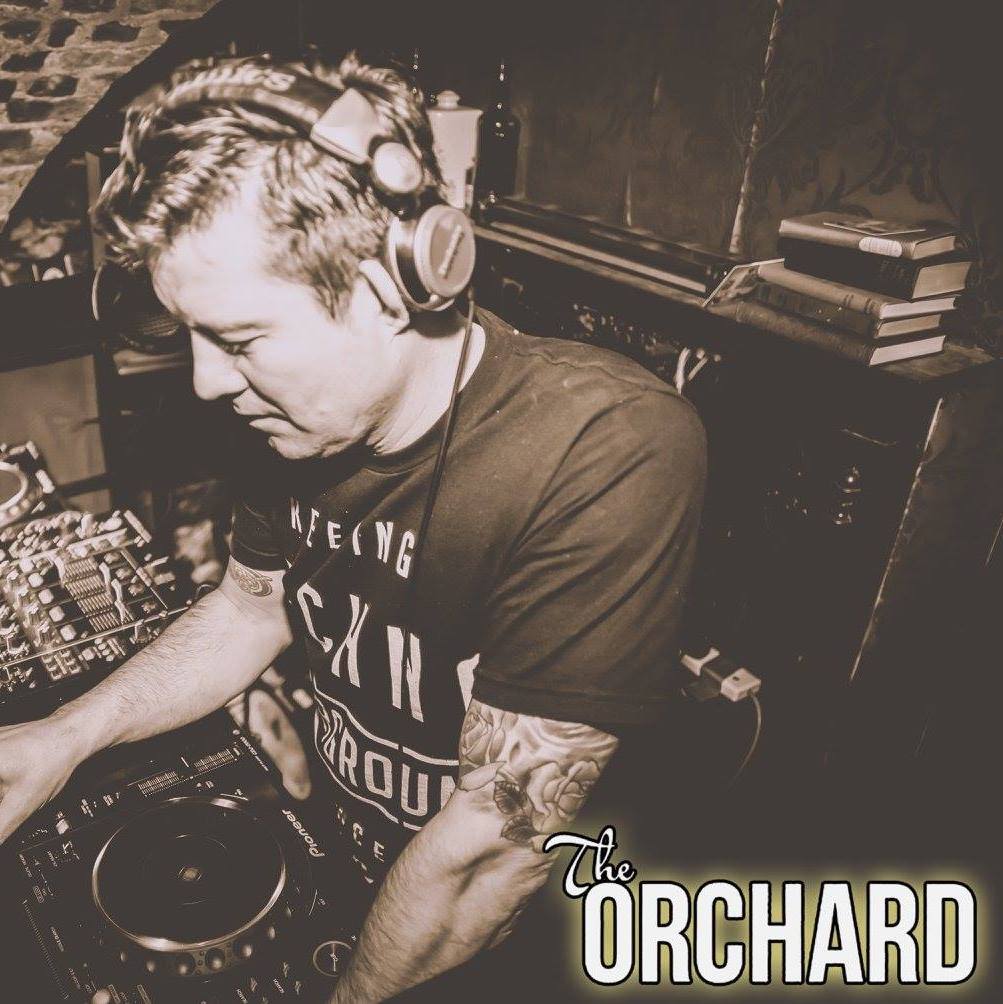 Jonno O’Brien, is taking it to the next level with his latest slammers that are getting huge exposure and press.

His first instalment  ‘Shakers’ has been released on Beatport from respected label ‘Insert Coin’ and is pulsating high energy Tech House banger that is getting hammered out!

Next up, he has only gone and remixed the massive hit Cactus by ‘Union Jack’ from one of the most prestigious trance labels from the 90’s Platipus Records, which got its debut in Space in Ibiza on Tuesday from none other than the boss man himself Carl Cox! That literally says it all really!