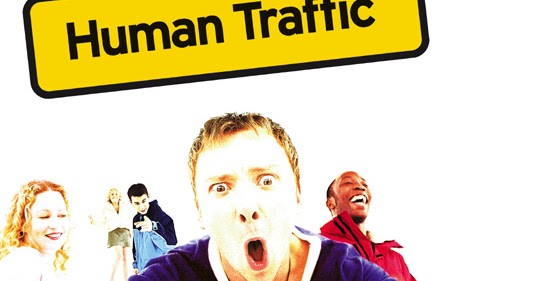 Like most of my generation that came up in the 90’s who have all seen and related to the now iconic ‘Human Traffic’ masterpiece written by Justin Kerrigan, have all at some stage wanted to revisit that seminal story piece on the day to day lives of clubbers and their antics over a weekend… well hopefully we can 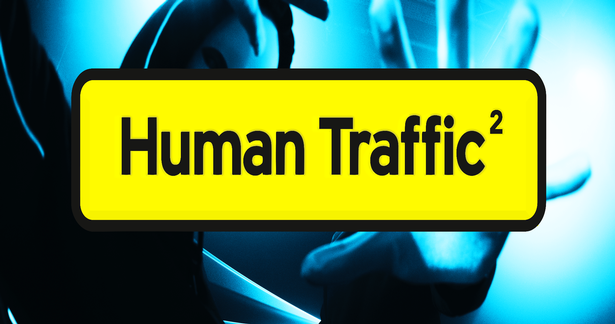 Moff returns to Cardiff to re-unite the Rave generation in a surreal weekend comedy by original Writer & Director of ‘Human Traffic’.

Moff is out on ‘Weekend-Leave’ from a weed-dealing bust and returns to Cardiff to party: Now a post-Rave apocalypse in the New World Order. Moff attempts to get the Rave generation out of their mental-prisons and back together again for an old-school Rave: The Revolution.

Support the film here on indiegogo

Mike: Hello Justin, lovely to speak to you! I was one of your fans from back in the day. I remember seeing the film, and it was just one of those moments of history. I was glad I was around back then doing the same thing. I run Iconic Underground Magazine. So, I have been part of the scene for 30 odd years as a: clubber, promoter, mc, and magazine editor. My life has revolved around it! So many people at the time and today can relate to that film.

Mike: So, tell us about your background?

Justin: With Human traffic, I wanted to make a film about youth culture. I was still young, so I really just wrote about what was going on in my life at that time. I just tried to keep it as honest as possible, but it was a great surprise to see how well it had been received by the people. It was a tough film to get made. The UK film industry passed on it because of the content, so it was a relief when the people got it, so now we’re just trying to do it again. Still, I think it is even more relevant to the things with the characters now about love and friendship and coming together in these mad times. People, I mean, we need to come together now more than ever!

Mike: For sure, it would be good if we had a time machine and could drag this generation back to our era and have one of those nights.

Justin: Well, the thing is, the younger generation are addicted to their phones now. 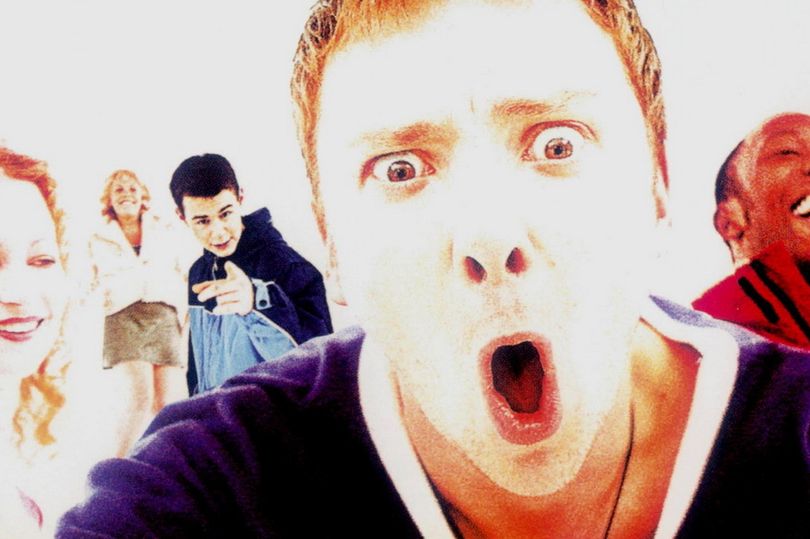 Mike: Exactly, and that is one of the glaringly obvious things when I watch this film is that it was just before the cusp of the mobile phone revolution. The film is all about the characters, there is no distraction with anybody on their phone everybody is present in real-time with the people in addition to that.

Justin: I mean, sadly, real friends are being replaced by Facebook friends.

Mike: So, what do you hope to achieve? I have been aware of the posts like Human Traffic 2 is coming out, and I was straight on that contacting anyone who could talk to us, and we will push the story. Are you facing the same difficulties as you did 20 years ago?

Justin: Absolutely, it’s the material still to this day. The material is relevant now, when the characters talk about what they grew up with. I love independent cinema because you have freedom by the director right’s to create the film in the way they see. It’s a shame the finance for independent cinema has been zapped by television series, cos that sort of thing isn’t bankable. It just ties into what’s happening in the world. The independents are being crushed, the corporation is a machine. They’re DE platforming independent voices. What a time!

Mike: Welcome to the new world!

Justin: We need to stop something before it is too late cos we are living in a totally anti-human society, and we need more community to survive. When I am talking to a friend or family member, I am very conscious of how I am feeling rather than talking to a robot.

Mike: Exactly! Are you able to give us an insight into the film, like is it a continuation of the characters?

Justin: We have cast, crew, the script. We have everything ready to go. We just need funding, but we are under no illusion we are under the most significant economic crisis; yeah, we know we need a miracle. We just have to try.

Mike: I mean, you know full well that when that finance is achieved it’s going to be all of generation x that was 20 something when it last came out which will be watching it. The number of people I know who said this will be brilliant!

Justin: I mean, it’s a film for the people, but the people haven’t got any money! 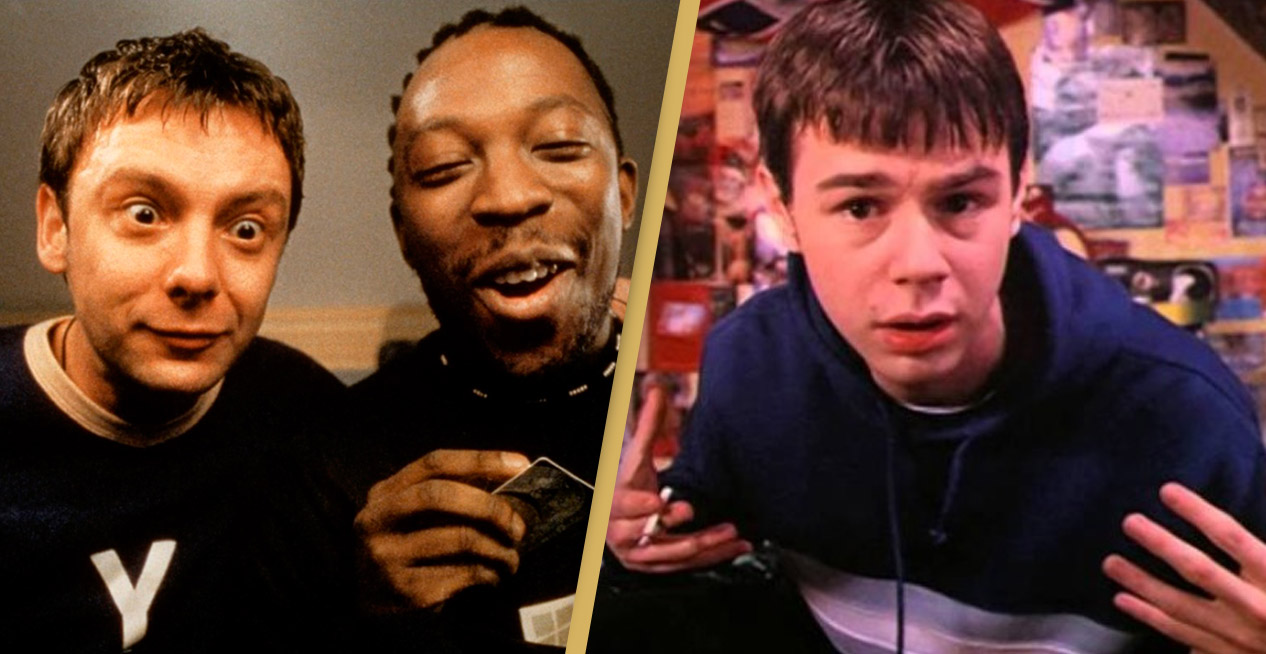 Mike: Would it be possible if you could give us a hint about the storyline? Is it a continuation of the first one?

Justin: Let’s just say there is no way it will be the weekend after, haha!

Mike: Haha yeah, unless it was one big comedown!

Justin: It has to capture the world we are living in now, but the storyline is very simple. The characters are accurate to the ones in the first film, only they have been doing a bit more research on life.

Mike: So, what is your goal currently with the film? Is there a go fund page?

Justin: Well, we just launched IndieGoGo and were going to hope to try for people to get behind it if they can. We know there is an audience out there, and we know there is an economic Armageddon. Still, we believe in the characters and comedy, and love.

Mike: Okay, thank you so much for your time! When the interview is on the website, we will push it around social media to see what support we can get?

Justin: Thank you so much, and thanks so much for the support!