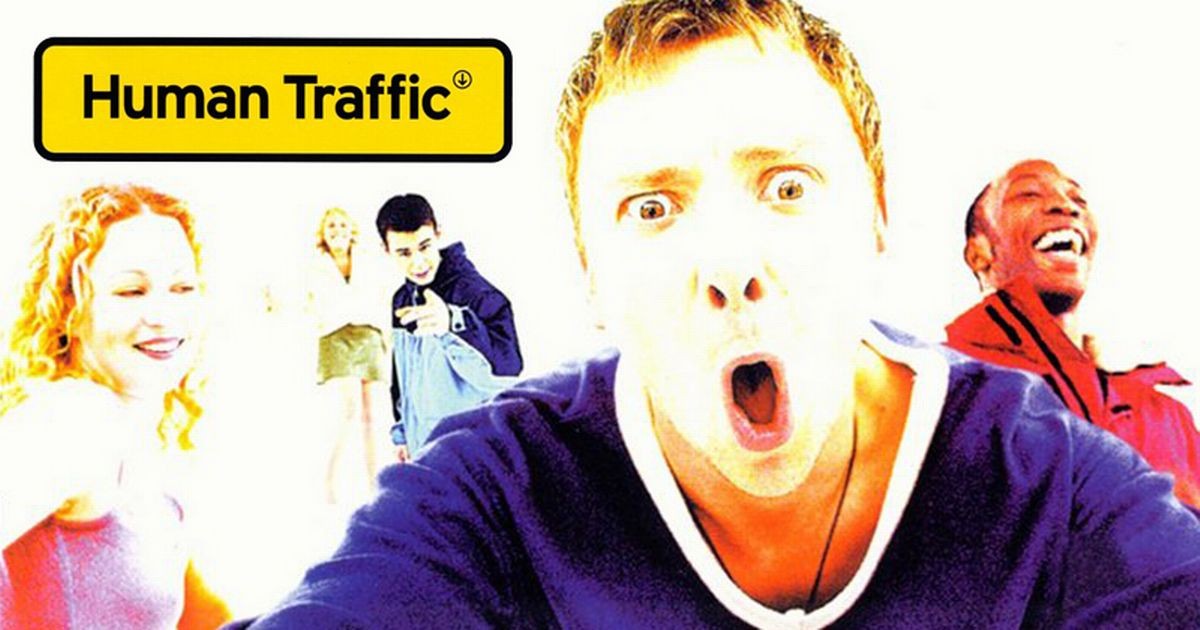 The 90s club banger ‘Human Traffic’ is getting a sequel.. booooooommm.

Wow memories are flooding back from that era and glad I can say I was, and am very much still part of the dance music scene and culture….although I definitely pick my moments hah.

Human Traffic was released back in late 1999, was one of the few dance music flicks that made an impact. Set in Cardiff at the height of the 90s mental and hedonistic club scene, Human Traffic revolved around Jip, Lulu, Koop, Nina and Moff and one big, slammin banger of an Ecstasy-fueled weekend!

Human Traffic: The Revolution will be written and directed by original Justin Kerrigan, and reportedly see members of the original cast reunite in Ibiza.

Parallax East are the company behind the project and Sally Hibbin (the ID film) is producing with little else known about the follow-up, only that a Facebook page for Human Traffic: The Revolution has been posting video and photo updates from the original movie.

Dyer is still on a comedown in Eastenders

John Simm, Lorraine Pilkington, Shaun Parkes and Nicola Reynolds featured in the cast while Danny Dyer made his film debut as Moff and is still on a comedown as a character in Eastenders ….

Who the milky bars are on this time isn’t known or who will be back, but the fact that this classic is gearing for a summer fueling will no don’t have many a ‘Dad n Mum Raver’ grasping for their ‘secret stash’

Kerrigan, spoke about the experience of making the film with Wales Online for the film’s 15-year anniversary in 2014.

“I’m proud to have worked with all the people on Human Traffic, it was the surprise box office hit of the year and the awards that it won where totally unexpected, but what I’m most proud of is when people tell me ‘that’s me’, that they see themselves in one of the characters,” he said.