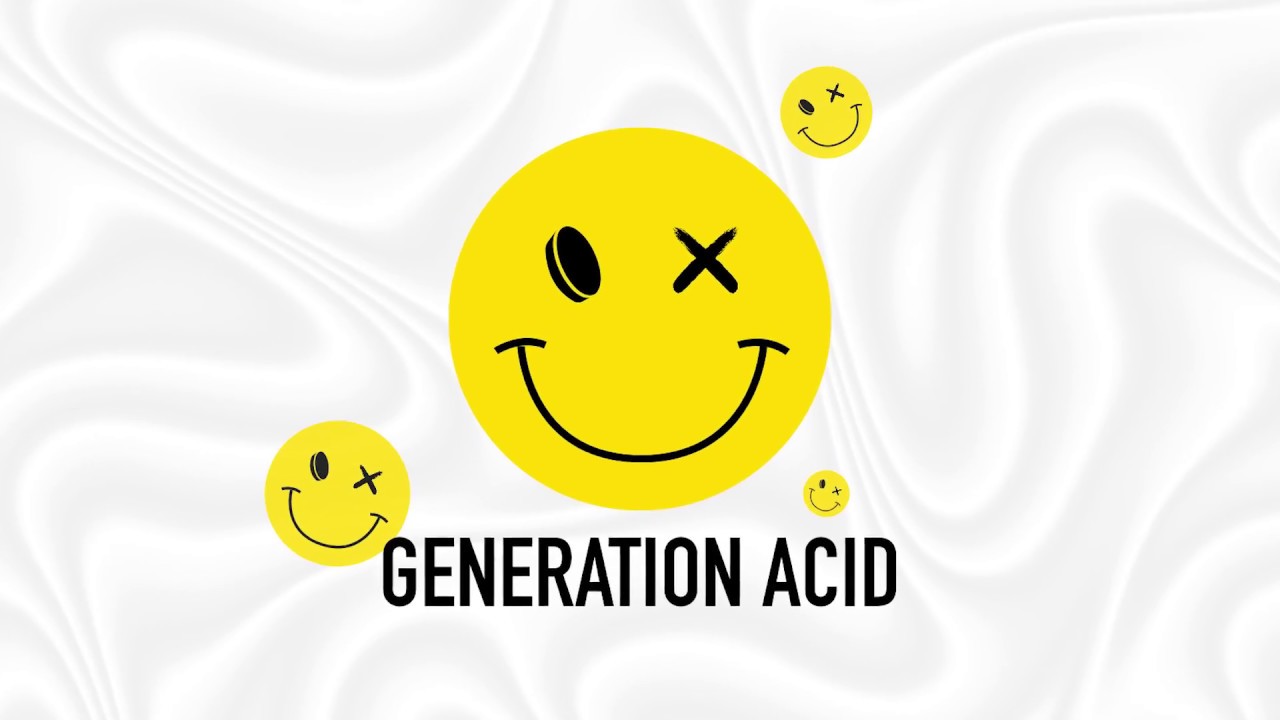 Acid House changed British society in fundamental ways and made electronic music go global. Almost 30 years after the Second Summer of Love Iconic Underground Magazine  were one of the first media outlets to announce this during the summer that a brand new documetary was in the making.

This is why we do what we do at iconic underground magazine, because we never conformed, we never ‘grew up’ we were part of something so massive it literally changed youth culture across the planet. Generation X is the first generation in history with no midlife crisis and with no idea of what getting old means.

The people of the Acid house generation continue to party, get off their nuts, knock back the shots AND DANCE LIKE ITS 1988!