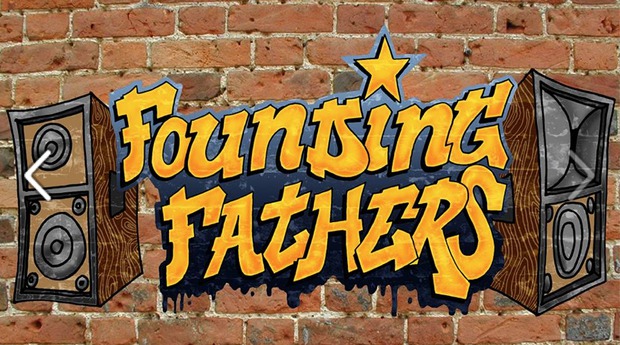 Founding Fathers: The Untold Story of Hip Hop and The rise of the Modern DeeJay

Founding Fathers: The Untold Story of Hip Hop and The rise of the Modern DeeJay

A factual report about unsung DJ’s who contributed to the foundational principals of the music known today as Hip Hop. This documentary transports you to a journey back to the early underground disco days of the streets and parks throughout New York City.

it uncovers and dissects how the modern DeeJay was born, thorough the use and manipulation of technology to extend a groove, using ‘scratching’ to cue records in a pre-mixer era, the battle of the biggest speakers at the bloc parties was king, sowing the seeds for a worldwide phenomenon that still grooves today