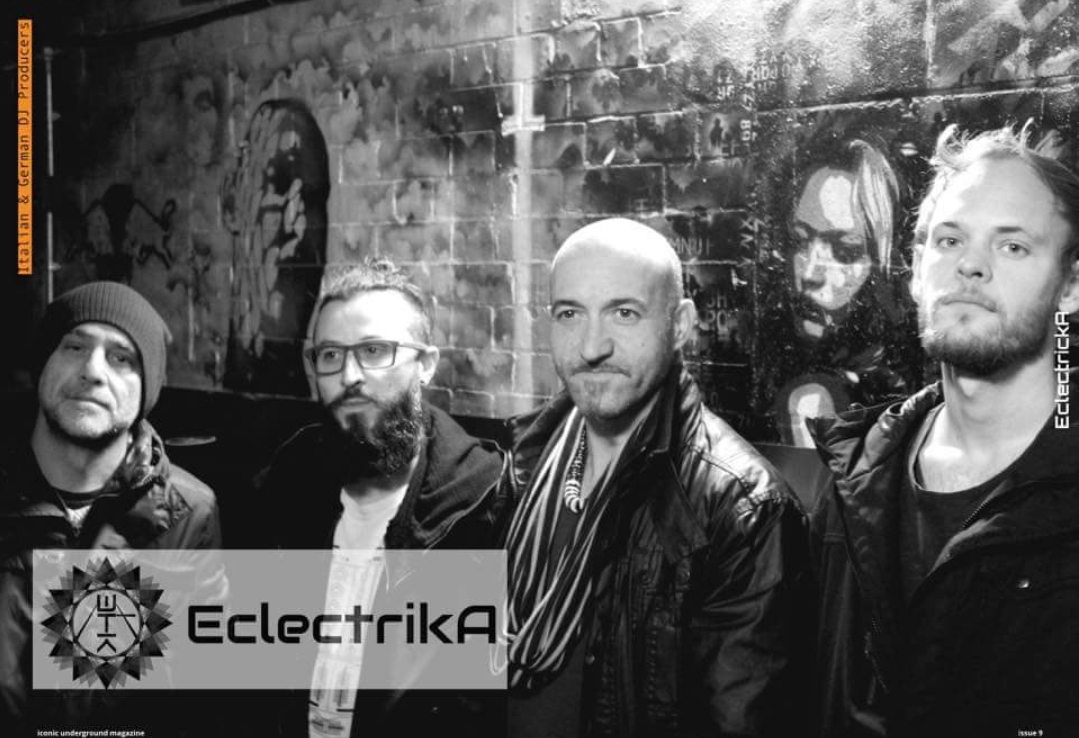 Saturday 3rd February Berlin D2 in Dublin city centre was the venue that set the stage hosting the dynamic Eclectrika Project, who literally blew the fucking roof off the gaff!

The crew consisting of an international base of Italian and German residents Mauro aka Dr flamer, Pier, Alex Be Tricky, & Mick Ze German, along with regular guests Syl Black (Sweden) and Marcelo Vinhas (Brasil) tore through the air waves with some pulsating Tech house and Techno, to a rapturous crowd who feasted on the diet of bangers, whilst baying for more furious beats.

The crew worked effortlessly between vinyl and CDJs bouncing back to back across the decks and throwing it down on the mixer to the delight of the crowd who appreciated real turntablists (Not a sync in sight) proving their skills. All the DJs held there own with the crowd showing their appreciation, but the special guest Marcelo Vinhas took it to the next level, slamming!!

This is the first  (Of many) Saturday night gigs the EclectrikA Project have hosted in Berlin D2 and it was sensational and absolutely rammed with no room on the main floor, with clubbers dancing in unison shoulder to shoulder giving it the large.

I’ve been to a few EclectrikA gigs recently but this surpassed them all, if they continue like this then the world will be their stage, definitely the ones to watch!