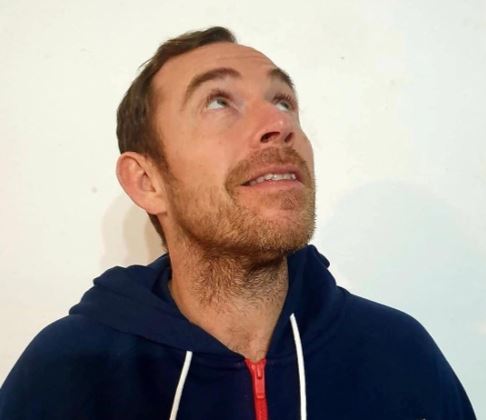 MIke Mannix: We here are talking with Bristol Ibizan resident Dylan Debut about his life in the scene. Nice one mate, so fill us in a bit about your dance music background, where you grew up, the musical influences that led you to electronic music?

Dylan Debut: Nice one Mike, I’m from Bristol, I used to run a night called ‘Conscious Club’ one of the biggest House nights in the late 90’s early 2000s, I got into it with my friend that used to run ‘Concrete Records and I used to have a label called ‘Disco Dust’ years ago. Then I took a back seat for a couple of years where I turned into a raging vinyl junky collecting soul and funk 12 s for about 5 years, and then I got back into it about 10/15 years ago. 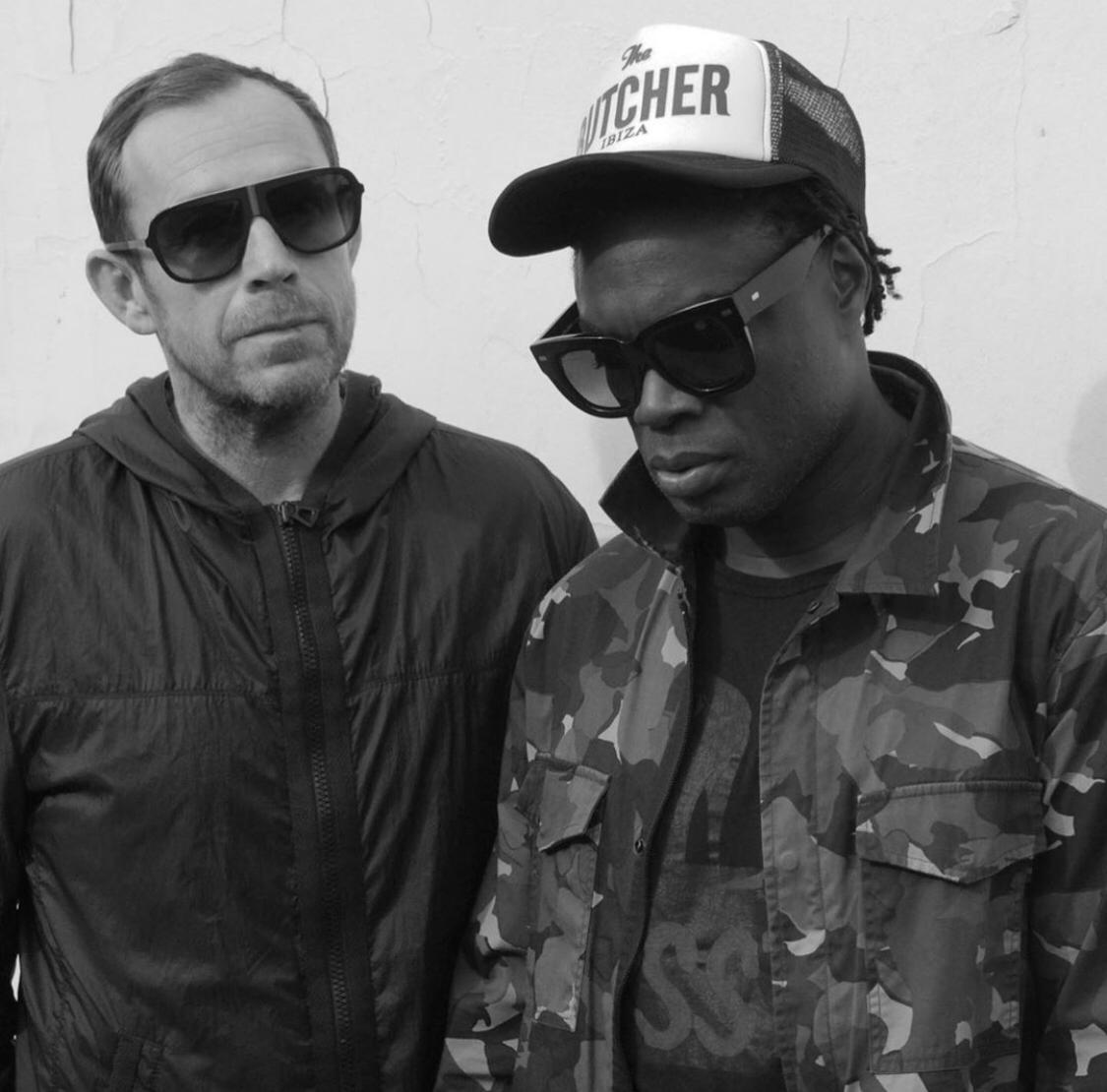 After that, I moved to Ibiza and I met up with David Coker, and the girl now called Nell Shakespeare, whose quite a famous singer here, she was in ‘Ibiza House Orchestra’ and we started making vocal house music under the name ‘Powder Monkeys’. It really started taking off, we had a number 1 in the Deep house charts with ‘Holdin on Homero Espinosa’ remix. We probably had 5 or 6 Monkeys tracks out and Dave and me we liked doing Tecky House as well so we put a few tracks out on ‘Household Digital’ and ‘Doin Work Records’ and then about over a year ago I met up with my partner now who I’m working with Michael Wilson we are called PaperMachetiger.It just started really kicking off and loved getting in the studio together.

MM: You’ve been quite prolific lately and got a lot of releases coming up out..?

DD: Yea man for sure busy, we just did a remix of Mark Reeve called ‘La playa’ on ‘Do not Sleep Records’ at the end of last year. We have a track coming up on Nervous in 2 weeks called ‘Jazz ting’, another on ‘Black Riot Records’ with an amazing singer called Nuala Farrelly, then we have a tune coming out with a really good Spanish label called ‘Groovy Rhythms’ which is pretty big.

Also, I just got number 3 in the Deep House charts with Induction Muzic with the tune called Jaxx Up. Stuff coming on Bosh in April, our PaperMachetiger EP ‘Play’ is being released on Senior Event in March, which is very big in Ibiza. We have a PaperMacheTiger track with the legendary Jo Mills called ‘Lately’ which dropped on Automation Nation in April. We are also doing a remix for Janes Addiction that’s out in October alongside other amazing artists such as Seth Troxler and Maceo Plex who are also remixing their tracks and we have an EP called ‘Confusion’ coming up on Whores House (Hoxton Whores label).

There are so many things that I need a spreadsheet because every month we have 4 or 5 releases and a Powder Monkeys track called Beautiful Animal. It’s a bit of a legend track because it’s been going on for 2 years and we’ve done it live a few times, that’s coming out on Black Rot Records in a couple of months as well. We’ve got loads going on at the moment. 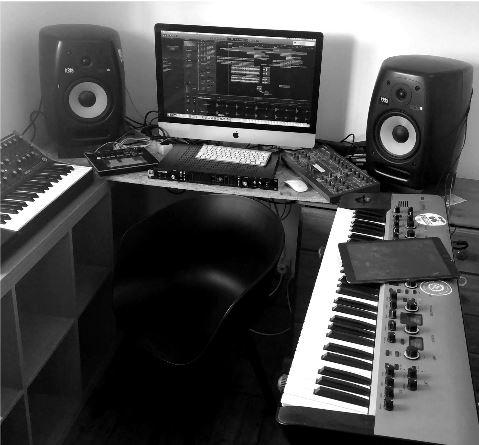 DD: Me and Michael Wilson, we have a tune called ‘Control Me out now on Pangea Records that’s doing well. We doing some vinyl stuff called Paper Mache Tiger Black for Green Light Records.

MM: Tell us about your production flow in the studio? What do you use? How do you bring it all together?

DD: I use Logic X and Universal Audio for my effects, Apollo 8 I’ve got a MOOG 37 which is my dream. I also use King Korg keyboard for my subs, Access Virus, Roland 303, E7, Korg Minilogue.

For my monitors I use XT8 and that’s it really. Concerning my plugins, that I use a lot, it’s called Sinevibes and Nomad Mastering suite and I don’t know anyone else that uses it and it’s fucking unbelievable. I put it on everything.

Michael, the other half of PaperMachTiger, is the tech editor for DJ MAG on the equipment section so we get to play about with lots of new TOYS!

MM: How does it work for you? Do you force yourself into the studio?

DD: I JUST LOVE IT GET UP AND GET ON WITH IT. So it’s why I’m so much into my projects and my music for now.

MM: How do you see the scene in Ibiza?

DD: Well it’s been 5 years and I think it changed dramatically and throughout the world, the House and Techno kinda merged into one but it’s nowhere as good as it was BUT I DON’T THINK IT IS ANYWHERE so it’s still I reckon the meca of good House and Techno, it’s all good. I’m moving back to the UK so well see it that works out.