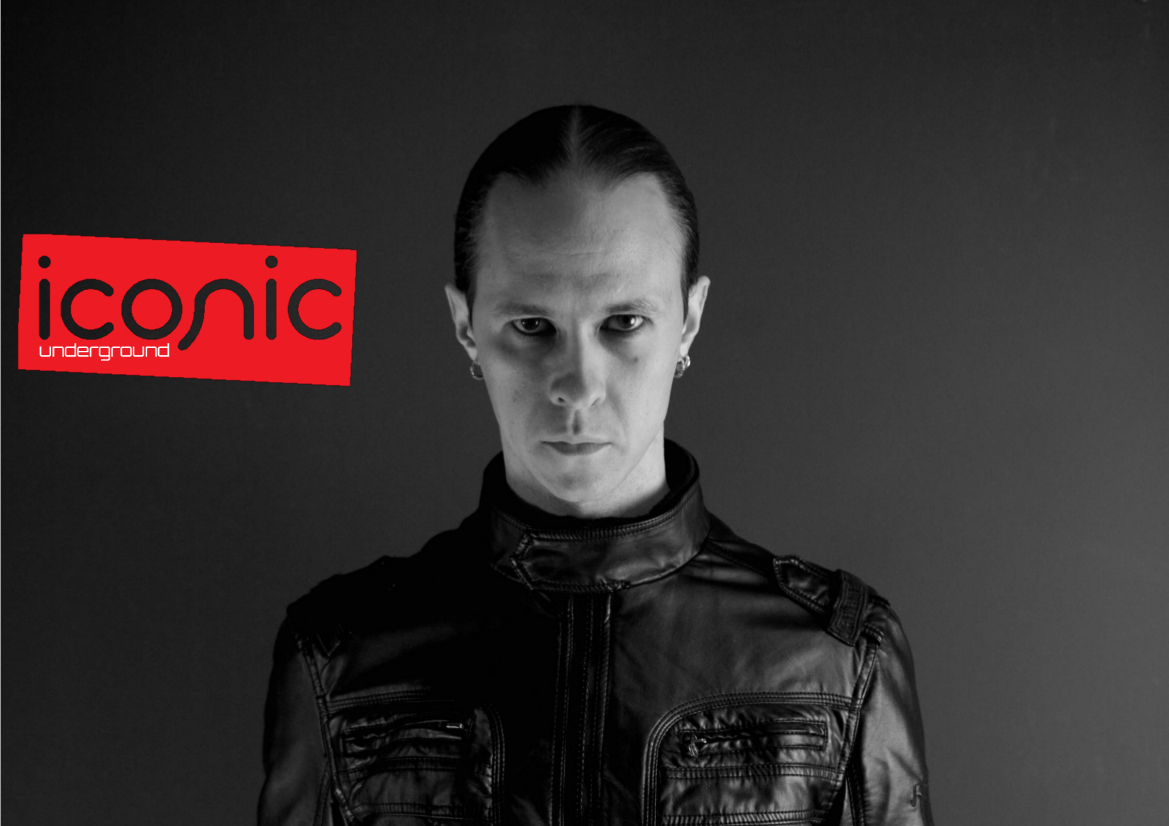 This track is a pulsating throbbing dark floor banger and part of the very much anticipated upcoming album “DARK LEGACY” to be released in September 2017. A definite recommend from iconci underground.

“My Game” shows the creation process DM takes in the studio merging the mathematics behind the rhythmic patterns with the artistic creative state.