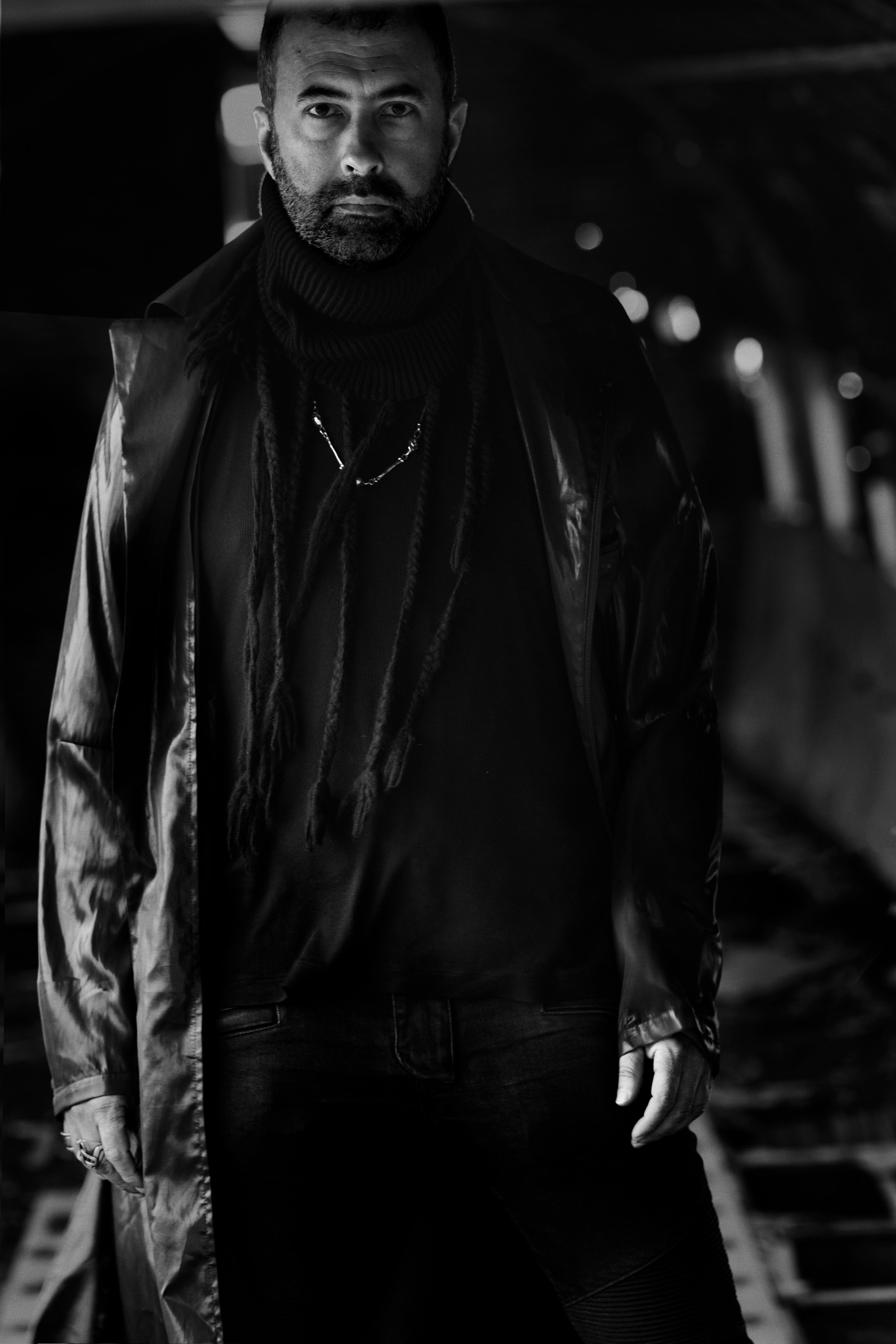 Dave Clarke Gearing Up For Tomorrowland 2017

On Sunday 23rd July Dave Clarke will once again host the ‘Arch Stage’, which was introduced to the festival last year, continuing to bring his passion for techno to Tomorrowland, flying the flag for the sounds of the underground.

Hosting the ‘Arch stage’, which was introduced to the festival last year, Dave will present a broad range of cutting-edge underground dance music with something for every discerning music lover. This will be the 6th year in a row Clarke has been entrusted with his own stage at Tomorrowland, a responsibility he doesn’t take lightly. Each year he aims to put techno firmly at the forefront at this globally renowned festival, bringing the best artists the scene has to offer to his stage.

Joining him behind the decks for more full throttle techno will be Berlin’s modern techno movement pioneer Ben Klock, whose DJ sets are known for being intense and powerful, whilst capturing artistry and emotion. Next up is Len Faki, another Berlin based DJ, producer who’s bone-dry but communicative execution style sets with raw passion set him apart as a true gentleman behind the turntables. Finally, but by no means least Ken Ishii, one of the most innovative and experimental artists in the electronic music scene, making his version techno at a time when Japan was not yet at the crossroads where all things techno came together.

With Clarke at the helm, this is going to be an electric mix of DJ’s covering all aspects of the techno genre on one stage with more names to be announced soon.

Tomorrowland 2017 will take place at take place in Boom on two consecutive weekends from 21 – 23 July and 28th – 30th July. This year’s theme, ‘Amicorum Spectaculum’, will make the domain De Schorre enchant you as you dance and bond together with friends to the tune of the finest melodies. It literally means gathering friends and artists at unique times and in exceptional settings. In a few months’ time, ‘Amicorum Spectaculum’ will reveal more of its magical secrets…

ABOUT DAVE CLARKE
He may be known as The Baron Of Techno, a moniker given to him by renowned BBC Radio DJ / journalist John Peel, but Dave Clarke has an anarchist streak a mile wide and punk in his soul, having no truck with establishment figures or authoritarianism.

A hard working purist, forward thinking futurist, technology geek, part Gothic and gadget lover who embraced the digital revolution in an early stage while his peers where still sniffing the smell of vinyl, a format he hasn’t used professionally in eleven years. It’s unsurprising he revels in the libertarianism of the World Wide Web. It gives symmetry to his savvy techno vision.

As a talented DJ and producer Dave Clarke will continue his newfound love for making music, gather air miles by the gallon and preach his vision on techno both on the decks and on the radio, whilst never forgetting the long and bumpy journey he had to undertake to get where he is now: on top of the game, respected by both fans and peers and very much relevant in today’s scene. “He might be established, but he will never be establishment”. http://www.daveclarke.com/

ABOUT TOMORROWLAND
Tomorrowland is gearing up for ‘Amicorum Spectaculum’, the theme of the 13th edition of the music festival that brings the whole world together in late July each year in Boom. On the dance floor, you’ll find visitors from every corner of the globe, but musically as well, Tomorrowland is a melting pot of all genres, styles and sub styles in electronic music. Never before has Tomorrowland offered such a wide scope in musical diversity, innovation and experience. No fewer than 1000 artists, including young talents and established names, will perform throughout the two weekends, guaranteeing an experience like no other.