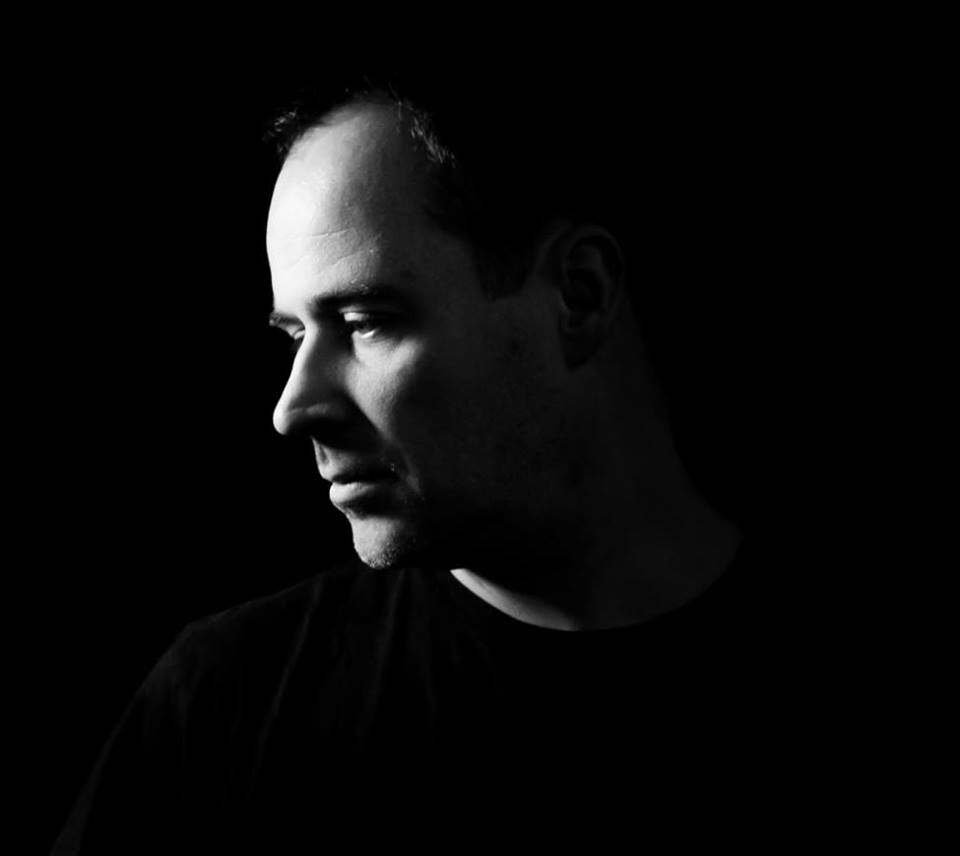 September 20, 2016 Off By Iconic Underground

Christian Smith has been on the scene for a long time and is consistently at the top of his game. Both as a DJ and top class producer with releases on some of the biggest Techno labels around.  On top of all this he also runs a little label that you may have heard of, haha that would of course be Tronic! One of the biggest digital labels on the planet.  DaGeneral caught up with Christian for a little chat for your reading pleasure.

Q1. Thanks for your time Christian it’s a great honor.  I fully understand you are really an innovative DJ/Producer and like to talk about things going forward, but just as a quick refresher for the younger readers, who is Christian Smith, and what is your roots?

I’m Swedish and spent much of my youth in Frankfurt, Germany listening to Sven Vath when he was a resident at the legendary Omen club. I am heavily influenced by late disco and early electro. Artists such as D-Train or Kraftwerk influenced me a lot. I have been touring the world as DJ for around 16 years now and currently live in Palma De Mallorca, Spain.

Q2. You have had an exciting August with your tour in South America, what was your highlights? Any stand out moments that had you step back and say wow?

I have been fortunate to play regularly in South America every year, and always love the shows I have in Argentina. The crowd is very passionate and likes underground music. This tour, however, the gig that stood out the most was my show in Montevideo, Uruguay. Around 3,000 people came to see me on a Wednesday night in an abandoned warehouse.  That was really cool! I also really enjoyed my show in Rosario, Argentina.

Q3. Was excited to see you announce your arrival in Montevideo, this is where half my family is from, how did you enjoy the hospitality there?

I have only ever played one before in Uruguay. That was in Jose Igancio for New Years Eve a few years ago. I took the ferry from Buenos Aires, had an amazing dinner with tasty local Uruguayan wine and then party time! I honestly thought that my show would be very small as it was a Wednesday, but was blown away when I arrived at the party. Really amazing time! I will definitely not wait another 6 years until I will come to Uruguay again!

Q4. Enjoyed listening to the Tronic Podcast 213 as always some excellent music again, but can I ask where do you get the motivation to carry on with the podcasts, and the energy to consistently source such amazing music?

I actually always record my sets during my gigs. I much prefer to share my live recordings than doing mixes at home in the studio. In that way you can get a feel of how the energy was during the live performance. In terms of keeping up with the music, it’s a DJ’s homework. I find that it is important to constantly change and update the music in my sets. I know some DJ’s play the same ‘safe’ hits for a long time, but for me that’s not a challenge. I like to play music that the people do not always know and sometimes throw in a classic!

Q5. Your latest release on Tronic is Explanation is another monster, can I ask is that you on the vocal? Where did the inspiration come for this track?

I normally do all my own samples, especially when it comes to vocals. However, for this track I chose this sample from a  very older sample library from  the Ensoniq Mirage sampler. Many Detroit legends such as Derrick May and Kevin Saunderson used the sounds of this sampler to make their classics in the late 80’s.

Q6. Really loving your new album, which is released at the end of this month, walk me through the journey you are taking on this album? Of course we love it (readers check out Blue Amazon’s review of this album for us here at Iconic Underground)

I really enjoy producing albums because it gives me the opportunity to make songs that I would normally not release as a single. It is also important to me that all the tracks have a good flow and fit together. It’s easy to make 10 songs, but more challenging to have a nice cohesive album with good musical variety.  I am very pleased with the end result of this project and the support it has gotten from all the DJ’s.

Q7. Being an innovative person, what changes to your production or DJ setup can you imagine happening in the future, or even better is there anything you would like to see improved?

I really like the way production has evolved over the last 20 years. Back in the beginning you needed a proper studio to make a song. Now all you need is some basic skills and a laptop. Right now I see lots of people going back to using analog synths. I think that’s great as well. I think one should always take advantage of the technology while at the same time keeping the warmth of the past in their music. As for the future, as long as we continue the way we are now I think we will see loads of new analog synths that will be easy to implement in our DAW’s.

Q8. What your favourite top 5 tracks at the moment that are really doing it for you?

Q9. What can expect from you for the rest of this year?

I will be doing a 50 gig World Tour playing all over from Tokyo to Amsterdam to Sydney. It will be fun to play in 6 continents and 20+ countries within 3 months. I really love that fact that techno is so global and that I have fans in so many different places.

Be sure to catch up with Christian and his social channels:

Interview by Alan Lumley aka DaGeneral: