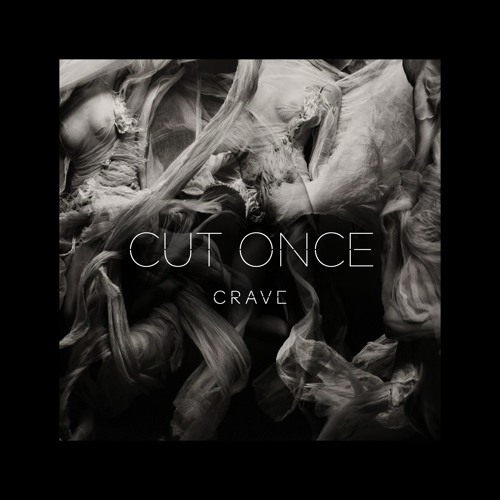 This ‘iconic’ band in the making hail from Dublin and Waterford in Ireland, and are making some seriously big waves since arriving on the Irish scene with their incredible debut single Institution

Their sound is described as a weighty electronic synth pop, punctuated with driving basslines held together by a powerful and cohesive central vocal.

Cut Once are set to play all major festivals this summer and are currently in the studio writing an album due for release in Autumn 2016. Also watch out for another exclusive interview with this dynamic duo in the next issue of ‘iconic underground’