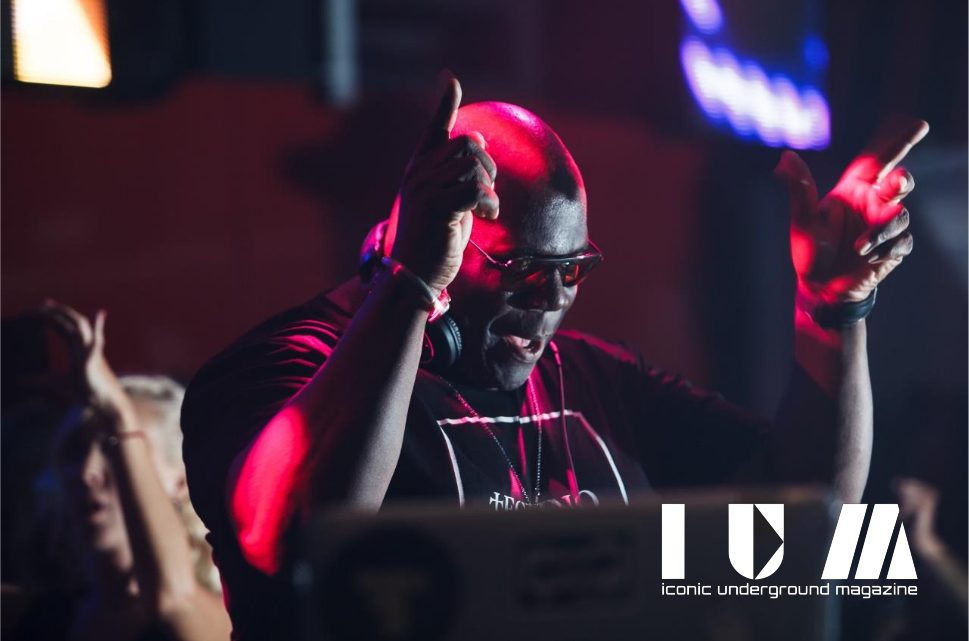 CARL COX TO PUBLISH HIS AUTOBIOGRAPHY

The man who wears one of the greatest smiles within the Electronic Dance scene, a unique Dancefloor boss whose relentless passion for music makes people dance from dusk till dawn since the mid-80s, the man like Carl Cox is about to release his autobiography in a special book edition.

The book is entitled ‘Oh Yes, Oh Yes!’ features an in-depth story of his golden career and how British culture evolved and achieved being spread around the globe.

King Cox revealed the news about his book release last year and as it’s been said, it took a delay due to the pandemic issues, although it was almost finished. Better late than never, because now there is an official announcement with a pre-order option and of course a release date.

‘Oh Yes, Oh Yes!’ comes out officially on 19th August 2021 through White Rabbit, one of the greatest publishing companies that have published books with the likes of Richard Russell (XL Recordings), Annie Nightingale, Chris Franz (Talking Heads) Heavenly Records and ahead also of their forthcoming memoir by Bobby Gillespie (Primal Scream) which comes out in October.

There are various options of this by far interesting book of Coxy.

First is a signed (or non) standard edition (hardback), the second one is an audible one (audio edition) and the third one is a signed book and numbered copy alongside a 10” Vinyl of his classic anthem ‘I Want You (Forever)’ with 6 reproduction classic flyers on a cool box.

Needless to say that you have to act fast and pre-order your copies now!
You can simply follow this link above and get the right option that makes you happy: http://hyperurl.co/CarlCoxBook

If you love dance music then we are inclined to believe that this book should not be missed out by anyone, it’s a no-brainer children of the beats.

‘Carl is one of the few true pioneers of UK club culture internationally. He has opened the door to so many DJs and inspired so many, including me.’ – Gilles Peterson

‘People use the term legend far too easily for my liking but Carl is legend personified.’ – Grooverider