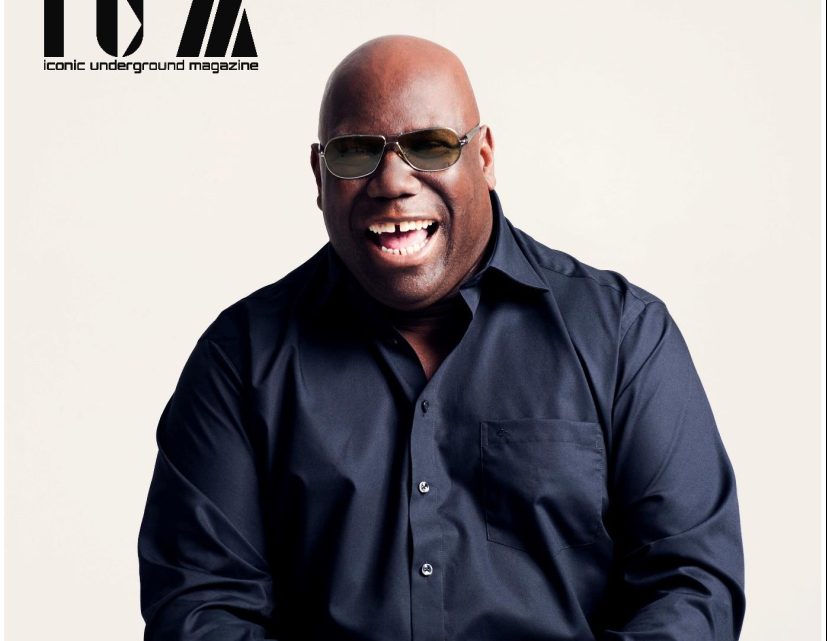 We are rather quite proud to have the ‘boss’ gracing the front page of this issue, as he epitomizes the whole ethos behind ‘iconic underground’ in the literal sense, and has been an inspiration not only to us, but our readers and the whole dance music scene over 4 decades.

Taking a spin-back through the formative years of Carl Cox and you quickly get an understanding of the man that became the legend. Carl’s journey from a young Lancashire lad to the globe-trotting, disc dropping extraordinaire he has become is filled with a myriad of incredible experiences and projects which his adventurous spirit has helped shape.

Starting from a young age working as a mobile DJ and rising to the heights of Ibiza’s household name, with one of the longest and most successful residencies at Space, Ibiza is a true achievement! Cox has been described as ‘larger than life’ and ‘generous, passionate and a little bit mad!’

He has inspired many different people from all around the world with his vibrant charisma and has been at the epicenter of the dance music scene since its inception.

So just how did the man become a legend?

Carl Cox’s love and passion for music can be traced right back to his earliest years where he was heavily inspired by the funk & soul his dad would play. One of his earliest musical memories is witnessing ‘Get Up Off That Thang’ by James brown being played and seeing everyone up on their feet, laughing and enjoying themselves. This infectious atmosphere captured his imagination and would later lay the groundwork for his momentous career.

The first album Carl bought was by a band called Brass Construction in 1976, a 12 piece band that created a raw, funky and energetic sound that would later come to encapsulate his trademark sound. Always being a curious and adventurous individual, with a fascination of how things work, led Carl deeper & deeper into the world of music. A medal winning ballroom and freestyle disco dancer had him visiting many different clubs from a very young age, nothing a cheeky grin and one of his father’s oversized shirts couldn’t sort out! Carl would ‘dance his arse off’ as he is fond of saying.

Dance his arse off

Being exposed to this world of funk, soul and disco from such a young age, created the bedrock from which he would launch his career. Even though he was such a prolific dancer it was the art of DJing that was the real driving force behind Cox. Finding music and playing it for people to enjoy became his vocation. 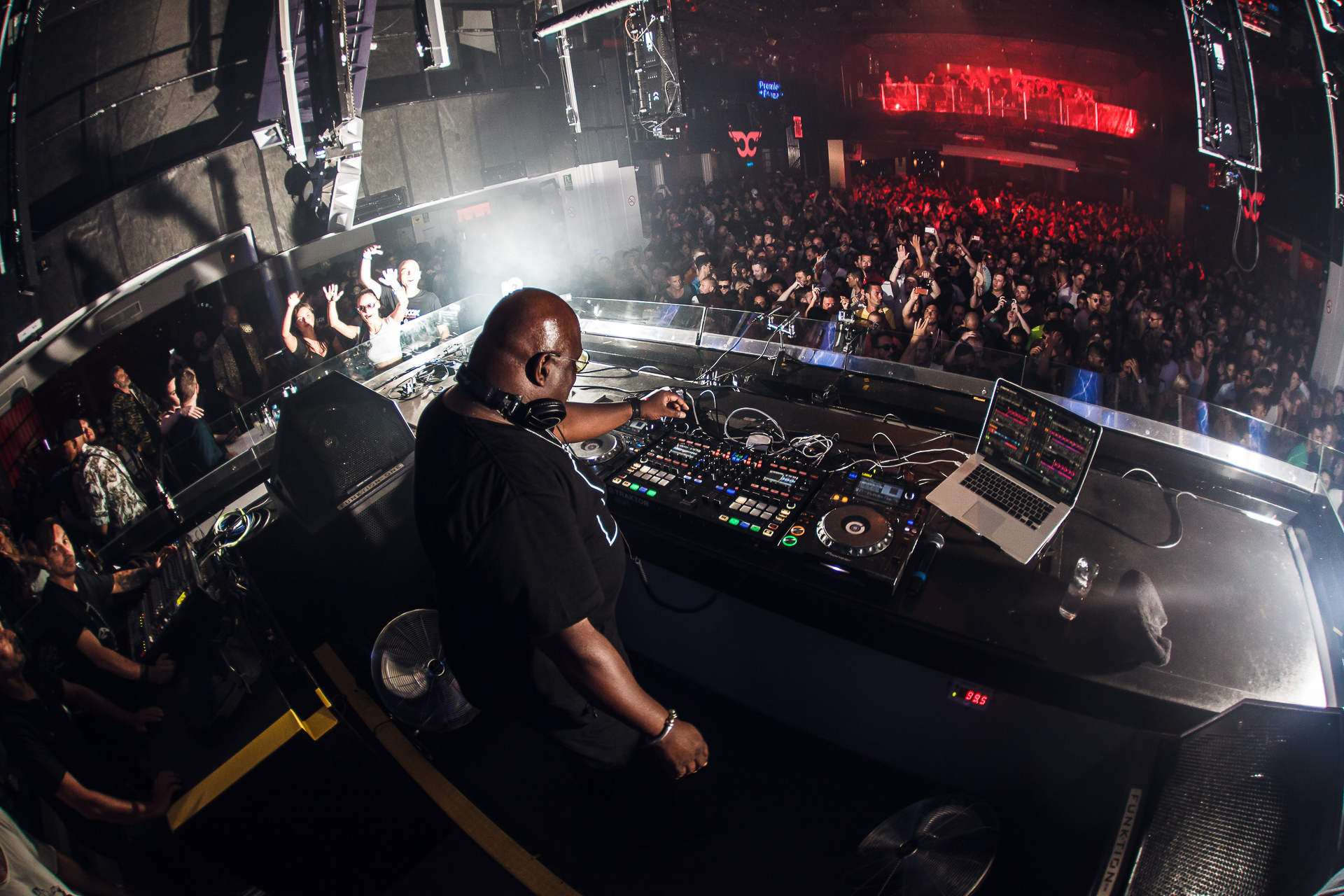 Carl was perfectly positioned to capitalise on the rise of the house music scene which was starting to explode in the 80‘s. House music was where Cox realised the full extent of his musical passions as it built upon the funk, soul & disco of his youth with the use of machines like the TB303 and Juno60, which allowed individuals to explore and create their own music. This ability to synthesize your own music was revolutionary to Cox!

All it took was one listen to Chip E ‘Time to Jack’ and he was sold, he had found his religion which he would go on to put his very own unique stamp on

Carl’s journey would lead him on to work with some of the biggest names in the game where he played the opening night of the legendary Shoom for Danny Ramplings, co-promoted ‘The Project’ with Paul Oakenfold and held a residency at the ‘Zap Club’ in Brighton. He quickly made a name for himself by hooking up and mastering the art of 3-deck DJing. His first trip to Ibiza in 1984 was like a homecoming, he had found his spiritual homeland where he would return year upon year ever after!

Carl cut his ‘Ibiza’ teeth by playing at clubs like Pacha, Amnesia, Privilege and what would become Eden. Then the mood seemed to shift, and the masses started moving toward a more plastic and fluffy form of house & trance, Coxy being a reluctant pop star decided to double down and move closer towards the underground sounds of techno, being the eternal crate digger that he is.

Despite Carl’s reluctance to be in the public spotlight his own slew of record releases picked up great interest and he managed to get a few Top 30 hits as well as a Top of the Pops appearance. The first of which being Carl’s debut single on Paul Oakenfold’s label Perfecto, with a track called ‘I Want You’. In 1995 Cox released a mix CD called F.A.C.T which was a huge success, setting a techno benchmark. Next up was in 1996, where again he broke the Top 30 hits with ‘Two Paintings and a Drum’. Cox’s third Top 30 was with ‘Sensual Sophis-ti-cat’ on Ultimatum Records. 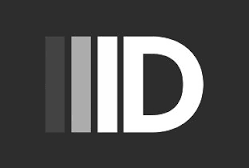 Aside from his smash hits Cox has also released many albums, two of the most critically acclaimed being ‘The Second Sign’ and ‘All Roads Lead to the Dancefloor’ which he released on his very own Intec records which was set up in 1999 and which managed to release a plethora of underground releases right up until 2006 when the label briefly closed. Due to popular demand it was reopened in 2010 with great success! Carl Cox always felt it was important to give back to the community that had given him so much and he gave great patronage to many upcoming DJ’s and producers through his labels and club nights.

Cox quickly became one of the major driving forces on the island and wanted to create his own night where the people could come and see him in one place and get the full benefit of the Carl Cox experience. 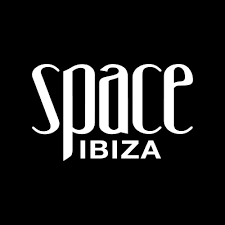 With the help of ‘Pepe Rosello’ – a veteran nightclub owner who owned ‘Space’ – and who saw something unique in Carl’s attitude, passion and approach to music, as well as all the love & support from his millions of fans and friends, helped give birth to one of the most infamous club nights the island, if not the world has ever seen!

‘I was playing Sundays at ‘We Love’ in ‘Space’ on the terrace’ he recalls, ‘it started out as 6 hours but then they began booking Steve Lawler, Pete Tong they started to whittle down my hours 3 then 2 then an hour and a half. ‘Pepe Rosello’, asked me to do the club on a Thursday.

I’d always enjoyed the inside but nobody did anything with it as it was like an overspill for the ‘Terrace’ pitch black, people freezing their nuts off because the air-con was cranking, so I said I’d think about it but there will be conditions first, I want to change the DJ Booth because it’s in the wrong place.

Second the toilet smells so you need to sort that out. Third the sound system sucks so you need to change it. The next season when I walked in – Boom they done it all. I thought I’d better do this then’,

No matter what Carl Cox does he always slaps his own unique and passionate style on it, as well as being one of the few DJ’s who intuitively understands the importance of the symbiotic relationship between DJ & Dancer, has allowed him stay on top of his game and remain a household name for over 30 years. ‘I’ve had 15 years to do what I like in Space, he points out, and years of amazing nights’ Carl explained, ‘I had the club how I wanted it, Pepe gave me the opportunity to be the person I am in that club, so if he’s decided to retire so will I.’

People think if I’m not doing Space I’m not doing anything, …I’m going to slow down no doubt about it, but the travelling aspect is hard on my body hard on my brain,… I am the consummate night owl, but I can’t get back into a daytime rhythm if I carry on I’m going to get burnt out, but I’m not over yet far from it, I’ll just be doing less,‘

It remains to be seen what the eventual legacy ‘Coxy’ leaves imprinted on dance music culture as a whole will be, but rest assured, it’ll be firmly cemented into the hearts, minds and musical DNA of generations of clubbers worldwide, it’ll be the feeling of being part of something so special, so whole heartedly encompassing from the pulpit of sound, it is and will be the exquisite memories, when this moment has passed, we recognise the birth of a legend. Thank you Carl Cox !